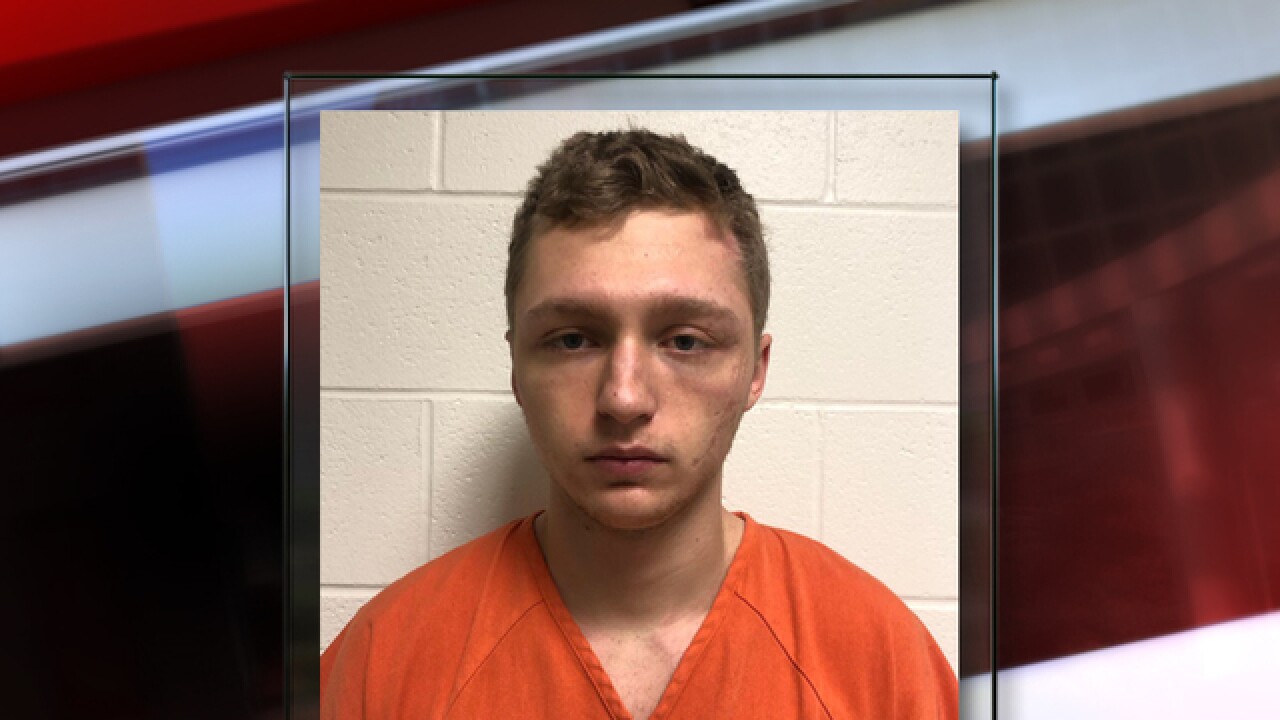 ADAMS COUNTY, Colo. — The 22-year-old Thornton man who allegedly stabbed his girlfriend and then drove her body to Wyoming has been formally charged with first-degree murder after deliberation.

The Thornton man walked into a police station in Wyoming and told the officers he had killed his girlfriend in Colorado and driven her body across state lines to Wyoming, according to a previous Denver7 report.

Police in Powell, Wyoming found Rivera’s body in the trunk of Akin’s vehicle on Nov. 27. He was then arrested. While he initially fought his extradition back to Colorado, he later agreed to it.

Authorities determined that Rivera was stabbed in the couple’s apartment at 2525 E. 104th Avenue in Thornton on Nov. 25. He then put her body in a vehicle and drove to his mother’s house in Wyoming.