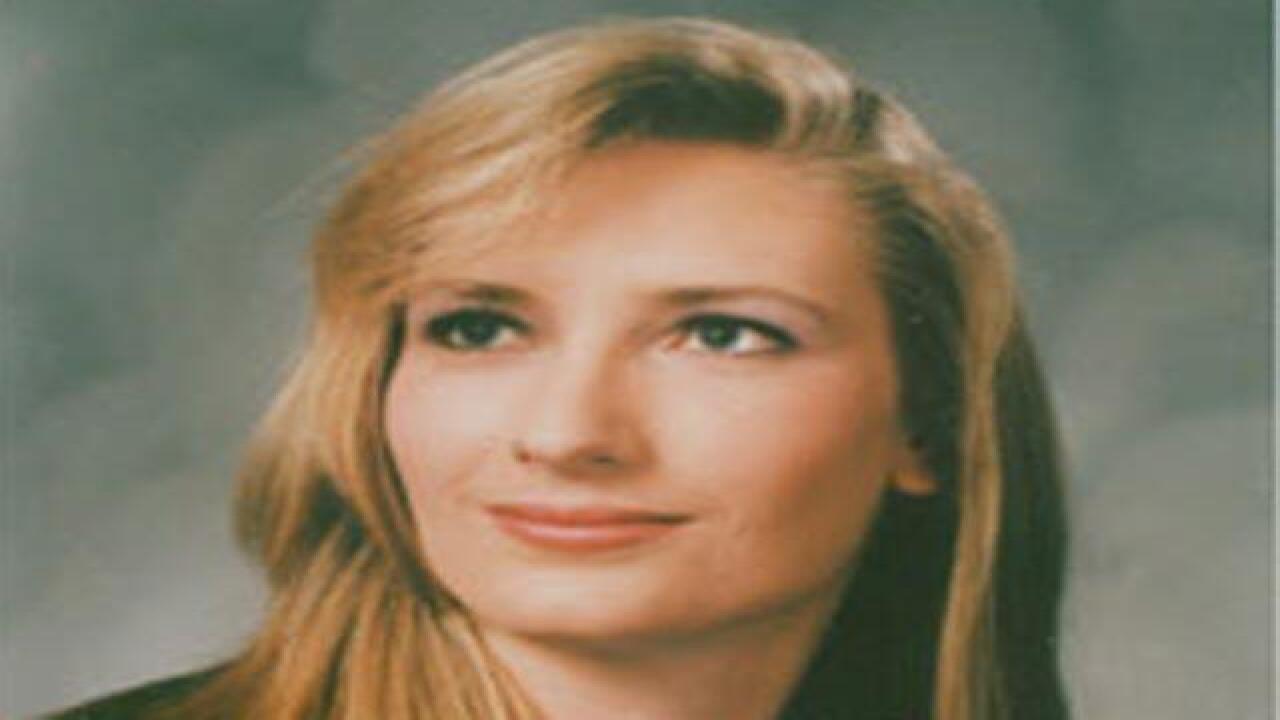 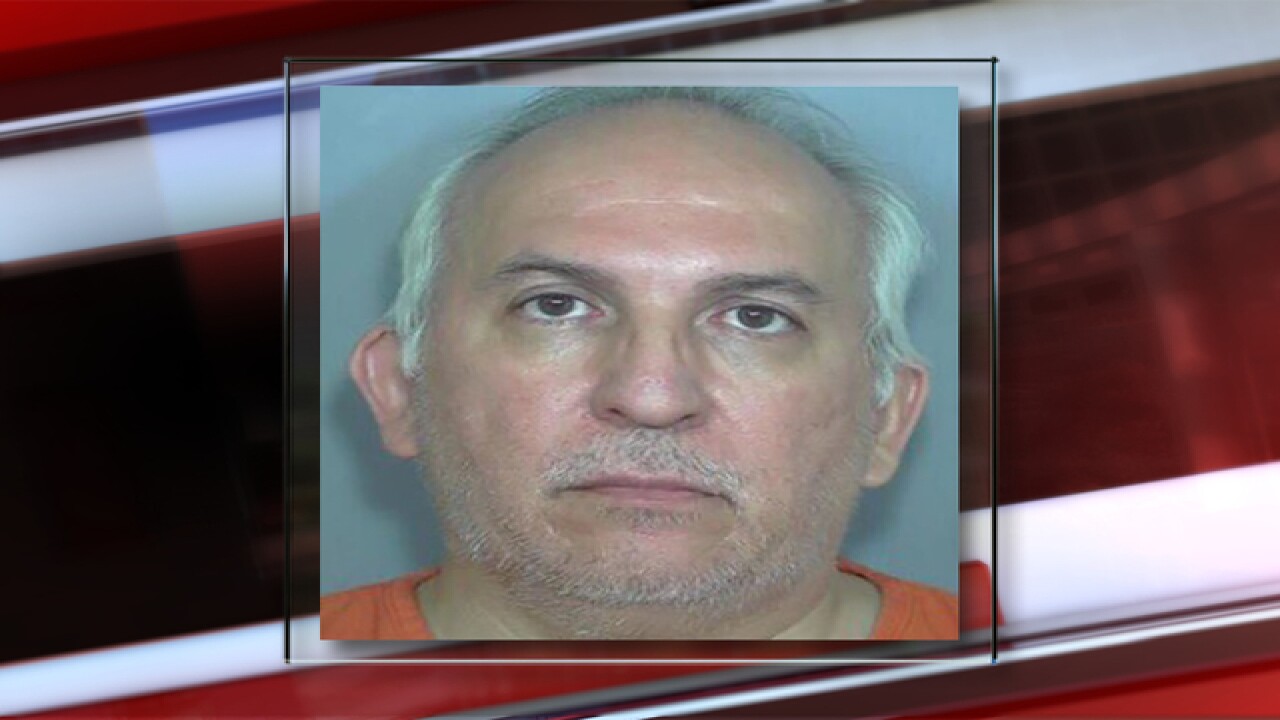 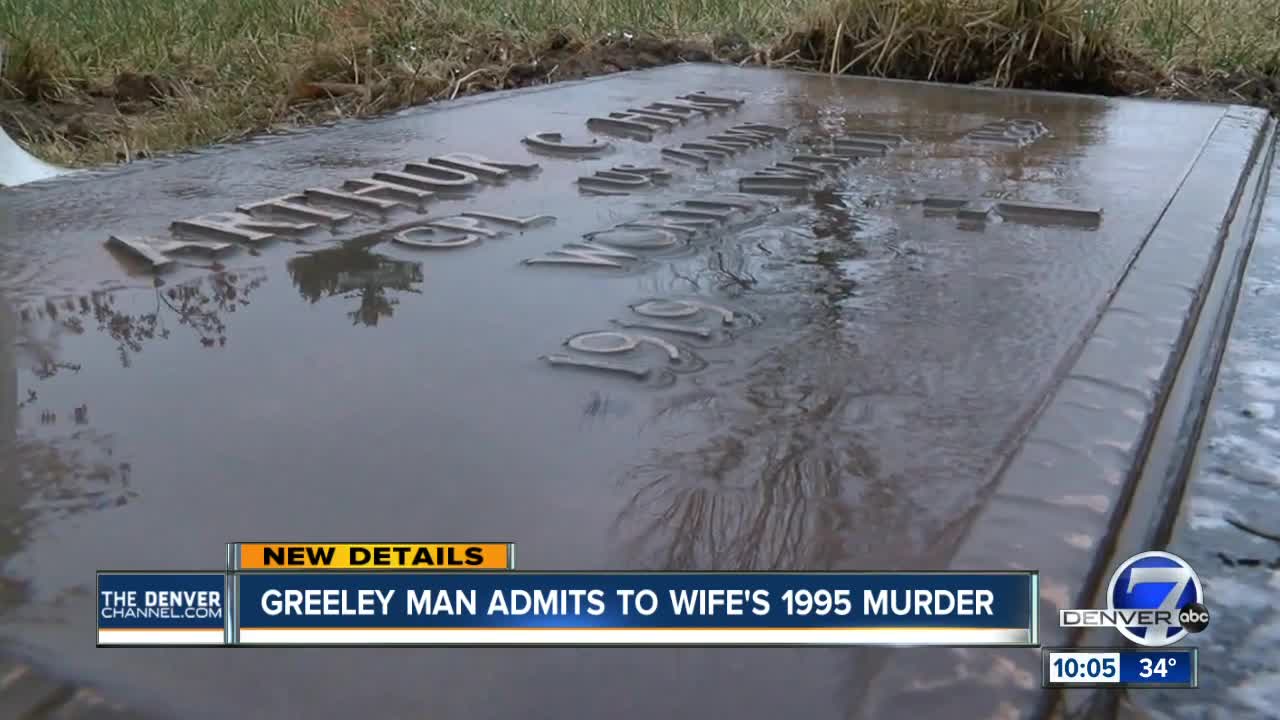 John Sandoval, 52, was convicted of killing his wife in 2010, but his conviction was overturned by the Colorado Court of Appeals, which ordered a new trial.

That trial was supposed to begin March 27, but a status hearing was held Friday instead, in which Sandoval pleaded guilty to his wife’s murder. In a further development, shortly after his guilty plea, the district attorney announced that Kristina’s remains had been found and that Sandoval had told prosecutors where he had hidden her body.

Kristina, who was 23 years old when she was last seen and went by “Tina,” disappeared after meeting with her estranged husband in October 1995. She had filed for divorce from him weeks earlier, and had scheduled the meeting to try and get the divorce papers back and a tax payment he owed.

She had been nervous about meeting with John, according to her family, and arranged to call her sister the morning after the scheduled meeting to ensure she was OK.

That call never came, and Kristina was never seen again. Several graves in the area were dug up to see if her remains were there, and other found remains were examined to see if they were Tina's, but they were found not to have been.

But that changed when Weld County District Attorney Michael Rourke said Friday that Tina’s remains were found buried in the grave of a WWII veteran last week in the Sunset Memorial Gardens Cemetery in Greeley.

Between his plea and sentencing, Sandoval said he was apologetic for killing his wife, and told her family that he offered them his condolences.

Afterward, he was sentenced to 25 years in prison for the murder. He will receive credit for the time he has already served in jail, and could be eligible for release around 2028. He will serve five years of parole after his release.

Sandoval was charged in his wife’s murder in June 2009 and convicted in 2010 after years of speculation involving circumstantial evidence that he had killed Tina.

But his conviction was overturned last March on the basis that he did not get a fair trial because of witnesses prosecutors used to help convict him.

In January, the Colorado Supreme Court refused to review the appeals court’s decision and set the new trial date for earlier this week. The Greeley Tribune reports that Sandoval had been in custody at the Colorado Territorial Correctional Facility in Canon City until January.

“For 7,826 days, 3 hours and 22 minutes, the location of Tina’s remains has been a mystery,” said Rourke. “One that has haunted her family, the investigators who worked this case from the minute it was reported, and the community as a whole. While the original conviction served to hold this Defendant accountable for the atrocious act he committed, the lingering question as to her whereabouts cast a shadow over this prosecution. Over the course of the last week, we have finally been able to give her family what they so desperately wanted. Tina has been returned to her family and may finally be laid to rest.”