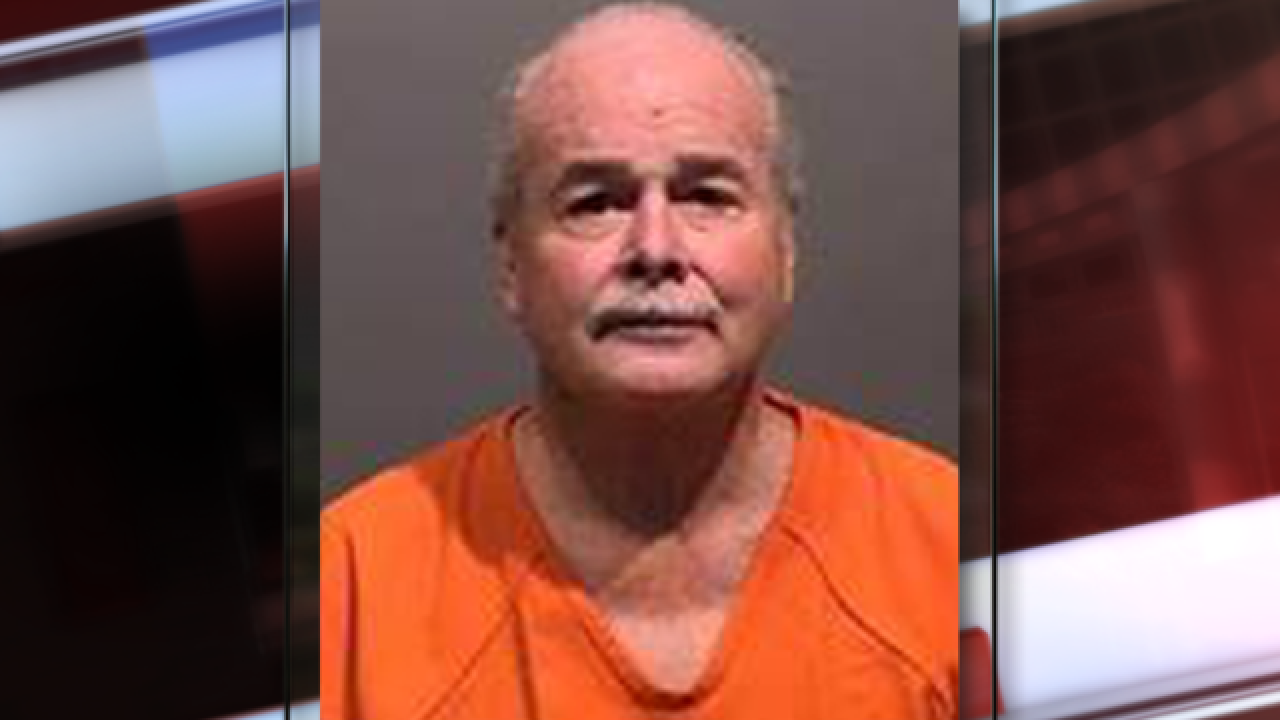 MORRISON, Colo. — A 64-year-old man who called police to report a gun injury was arrested on suspicion of first-degree murder.

According to the Jefferson County Sheriff’s Office, deputies responded to a report of a gunshot wound in the 5200 block of Pintail Court in Morrison Sunday evening.

When they arrived, deputies say they discovered an adult female who appeared to have been shot. She was later pronounced deceased at the scene.

Deputies later arrested the homeowner, Jerald Cross, whom they say called police to report the shooting. The events that led to the shooting are not known.

The identity of the victim is being withheld until after family is notified.

Deputies say this is an on-going investigation and additional information will be released as it becomes available.