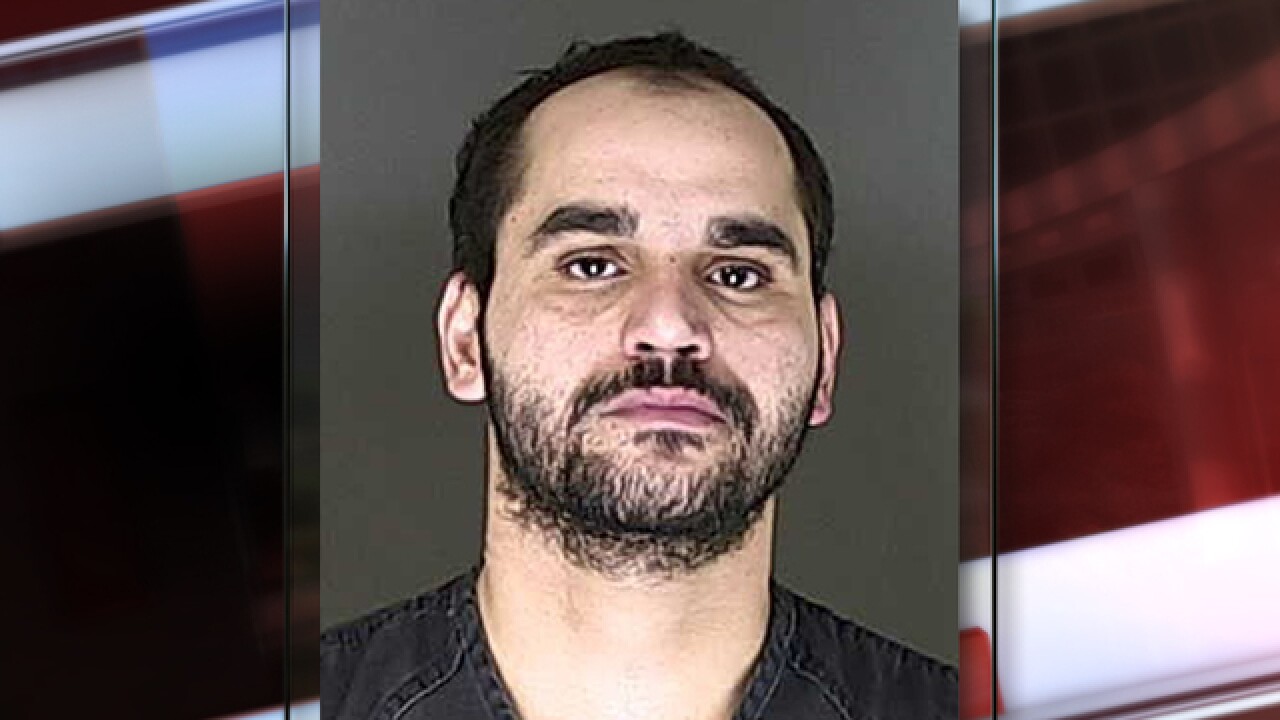 COLORADO SPRINGS, Colo. – The Iraqi refugee accused of shooting and seriously injuring a Colorado Springs police officer will be held on a $1 million bond after an advisement hearing Thursday.

Karrar Noaman Al Khammasi, 31, is charged with attempted murder of a peace officer after deliberation, felony menacing and a felony weapons possession count for being a prior offender.

He is accused of shooting Colorado Springs Police Officer Cem Duzel in a shootout Aug. 2. Duzel remains hospitalized in critical condition but is taking breaths on his own, police said Thursday.

A Department of Homeland Security official who agreed to speak on the condition of anonymity told Denver7 last week that Al Khammasi received a RE-1 refugee status in May 2012 and entered the United States in Chicago that December. DHS additionally told the Associated Press that Khammasi faced deportation in June 2016 before a federal appeals court ruled that a portion of immigration law was too vague.

DHS told Denver7 that he has been charged with various crimes including extortion, assault, contempt of court and weapons offenses. Colorado court records show Al Khammasi previously served prison and jail time for trespassing and assault convictions in El Paso and Teller counties.

Court records indicate that a preliminary hearing scheduled in the case for next week was vacated.