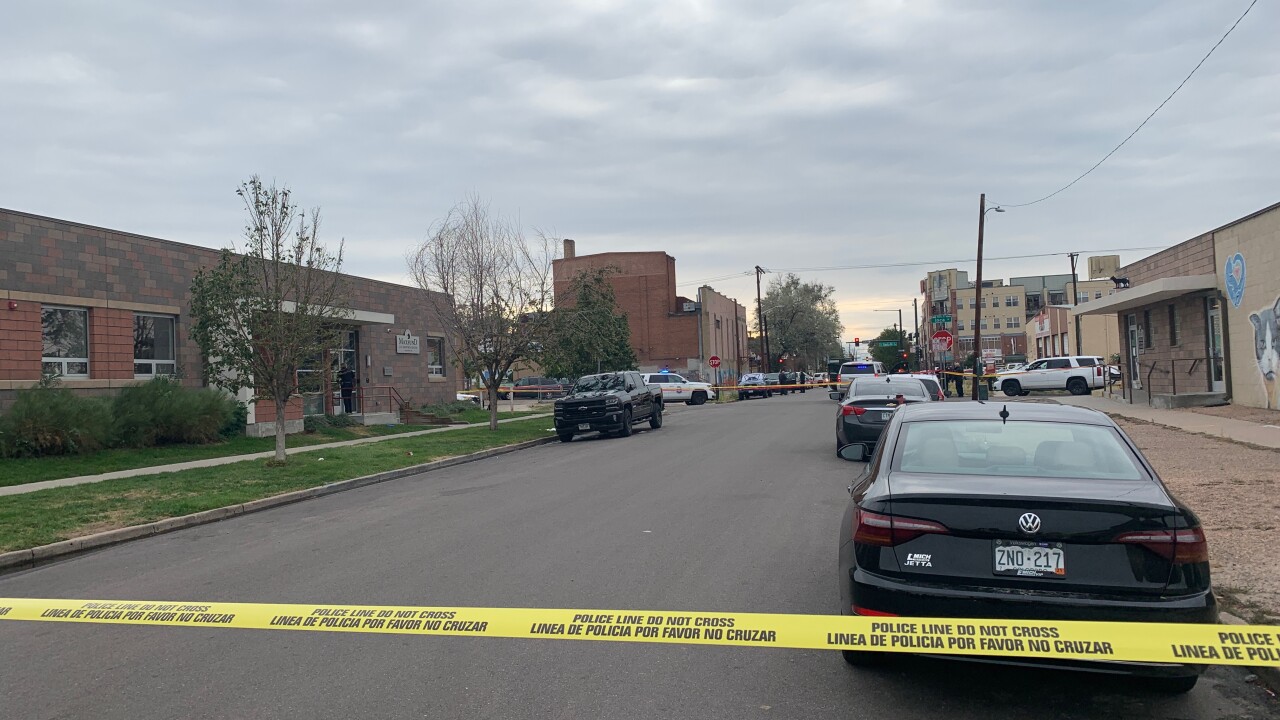 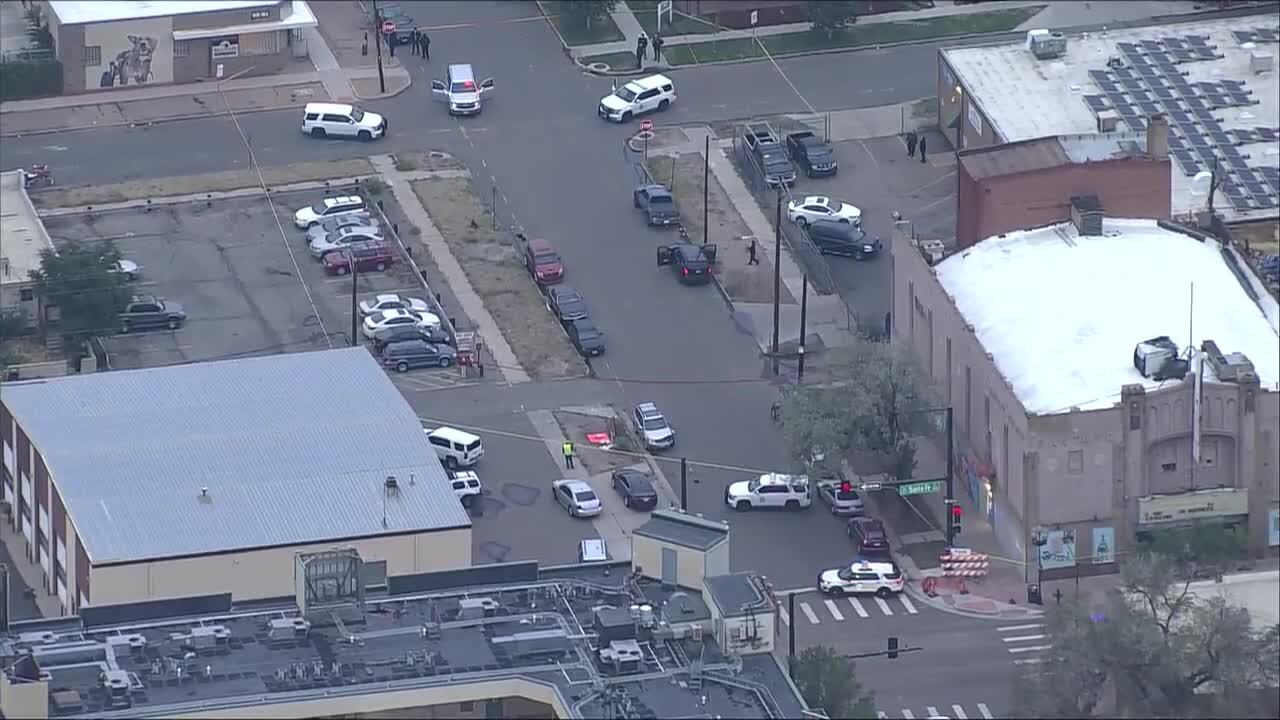 DENVER – An armed man who was allegedly trying to carjack a vehicle near West High School was shot by police officers after threatening law enforcement during the encounter, a spokesperson said during a news conference Wednesday evening.

Police responded to the area of W. 10th Ave. and Inca Street at around 5 p.m. after receiving calls from residents about a man who was threatening people with a gun.

When officers arrived at the scene, they spotted the suspect threatening people inside a car – potentially trying to carjack the vehicle, according to Denver Police Division Chief Ron Thomas.

That suspect – whom Thomas only identified as a man – turned his attention from the people in the car and toward the officers, who gave commands to the suspect to drop his weapon and stop advancing on the officers.

Thomas said the suspect did not comply and the two officers who responded to the scene fired their weapons.

The man was taken to a hospital for treatment. The man died on Thursday morning, police said. No officers were injured in the shooting.

The officers, who will be placed on administrative leave per department policy, were being interviewed at Denver Police Department headquarters as part of the investigation into the shooting.

It’s unclear at this time how many shots were fired by police.