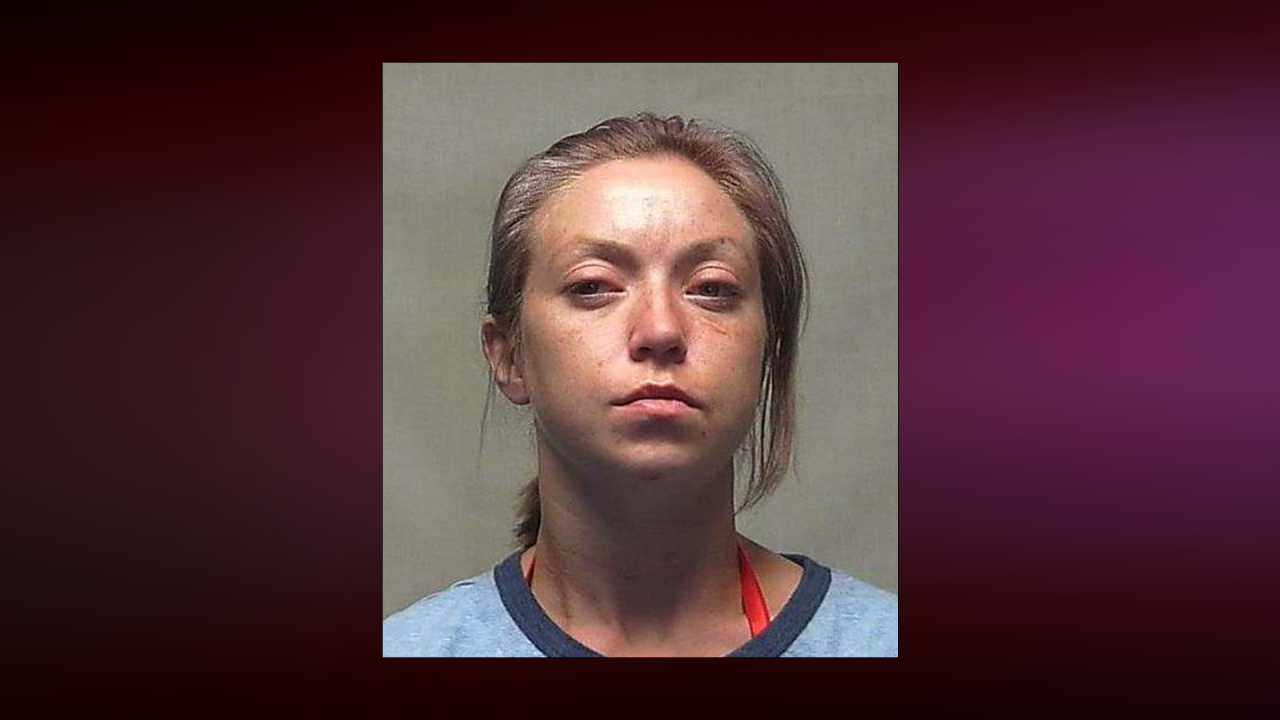 ASPEN, Colo. — She told police, “I began walking and forgot her,” according to an affidavit obtained by Denver7 Tuesday.

Police said Charlesie Edwards, 27, was talking about her 1-year-old child who was found left alone and unresponsive inside an extremely hot car in Aspen Friday afternoon.

Medical crews treated the baby — which documents state was soaking wet with sweat — on scene for more than half an hour. The child survived and was placed with a temporary guardian, according to the affidavit.

Meanwhile, officers caught up with Edwards more than six blocks away “under the influence of alcohol and possibly drugs,” the documents read. She was booked into Pitkin County Jail on suspicion of criminal attempt to commit negligent homicide and child abuse.

Edwards has two other children — a 6-year-old and an 11-year-old, according to the affidavit.