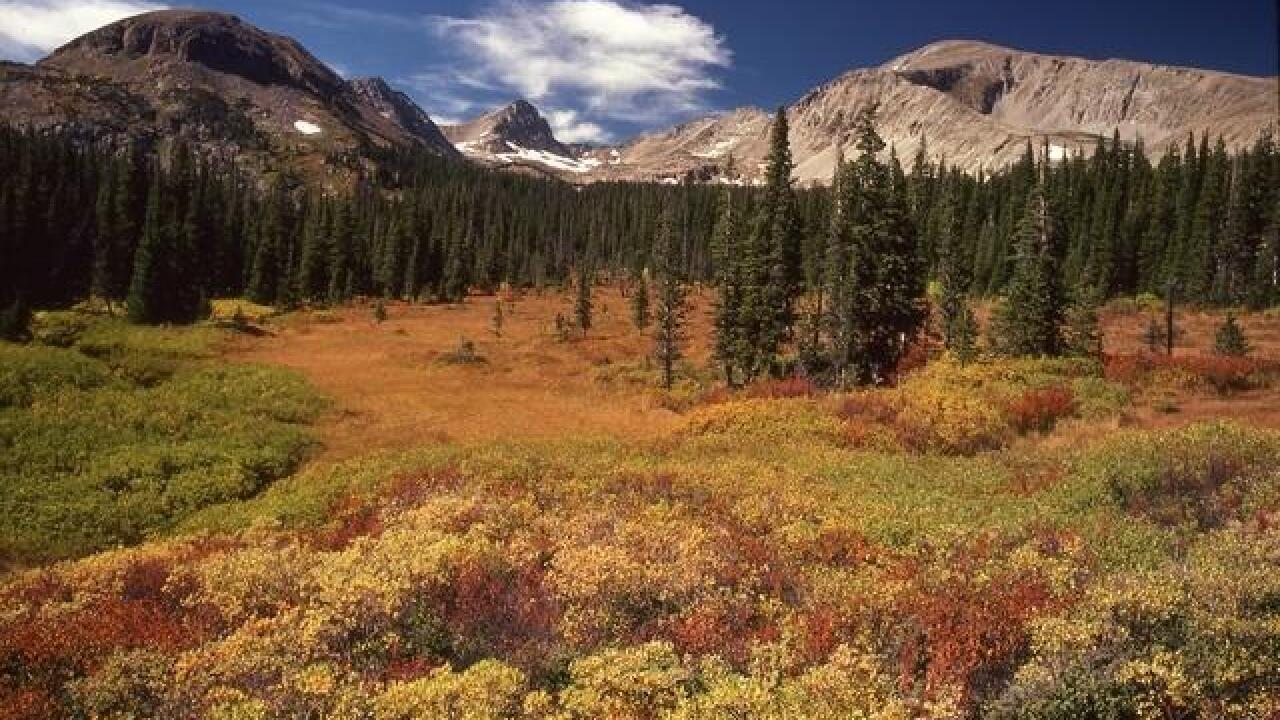 BOULDER COUNTY, Colo. -- Two people hiking near Lefhand Reservoir last Monday in Boulder County found what they believed to be a human skull a day before officials confirmed it wasn't only human, but that they had found additional remains while searching the area.

Shortly after 1 p.m. Monday, the Boulder County Communications Center received the initial phone call from the hikers, who said they found they had found the skull.

Later that day, staff from the Boulder County Sheriff’s Office, guided by the hikers, went back to the Brainard Lake Recreation Area to find the remains, but were unable to do so.

While searching the area, searchers found additional remains and were able to confirm they were from a human. The sheriff's office did not go into detail about what other remains they had found.

It will now be up to the county's coroner's office to identify the remains as well as determine a cause and manner of death.