Homeowner hit with hammer in Adams County; suspects on the run after stealing Porsche, deputies say 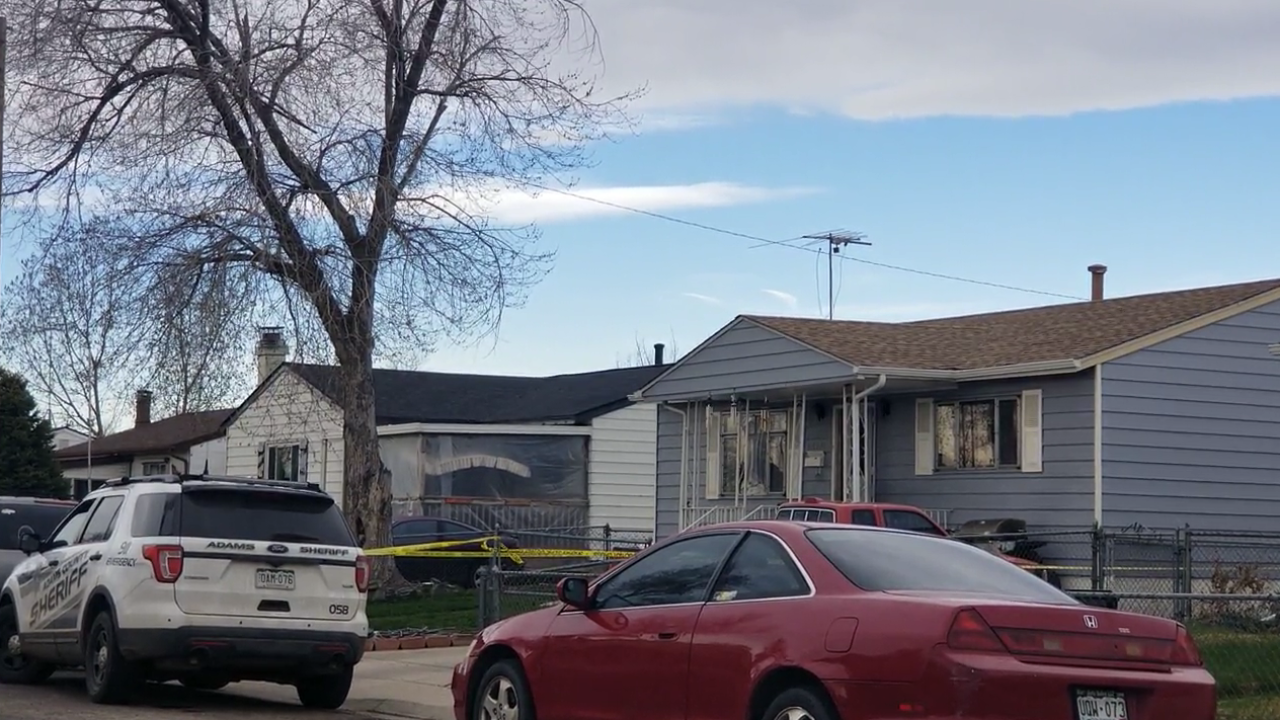 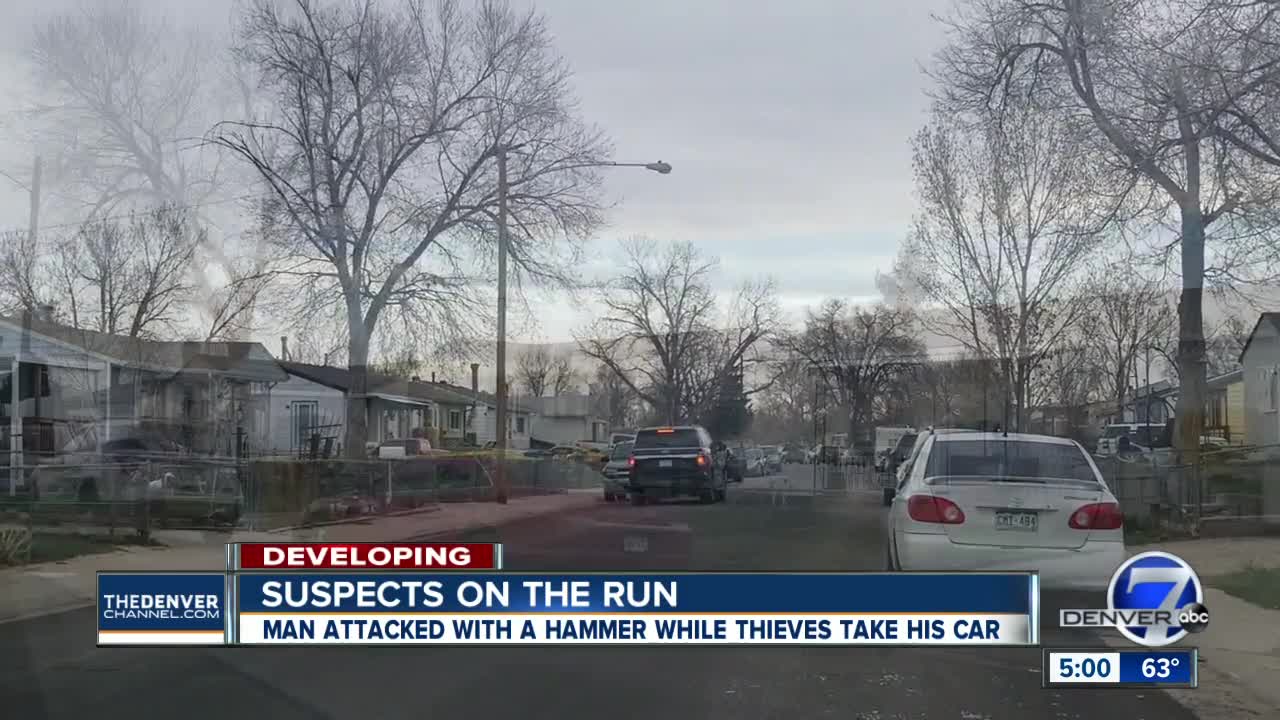 ADAMS COUNTY, Colo. – Deputies with the Adams County Sheriff’s Office are looking for two men suspected of breaking into a home and hitting the homeowner with a hammer early Sunday morning before escaping with the man’s car.

The home invasion happened at around 7 a.m. in the area of Ivywood Street between E. 80th Ave. and E. 78th Place, near Brighton Blvd.

The man struck with the hammer was taken to North Suburban Medical Center for treatment. He is expected to survive.

Interviews with witnesses were still taking place after noon Sunday, according to the Adams County Sheriff’s Office.