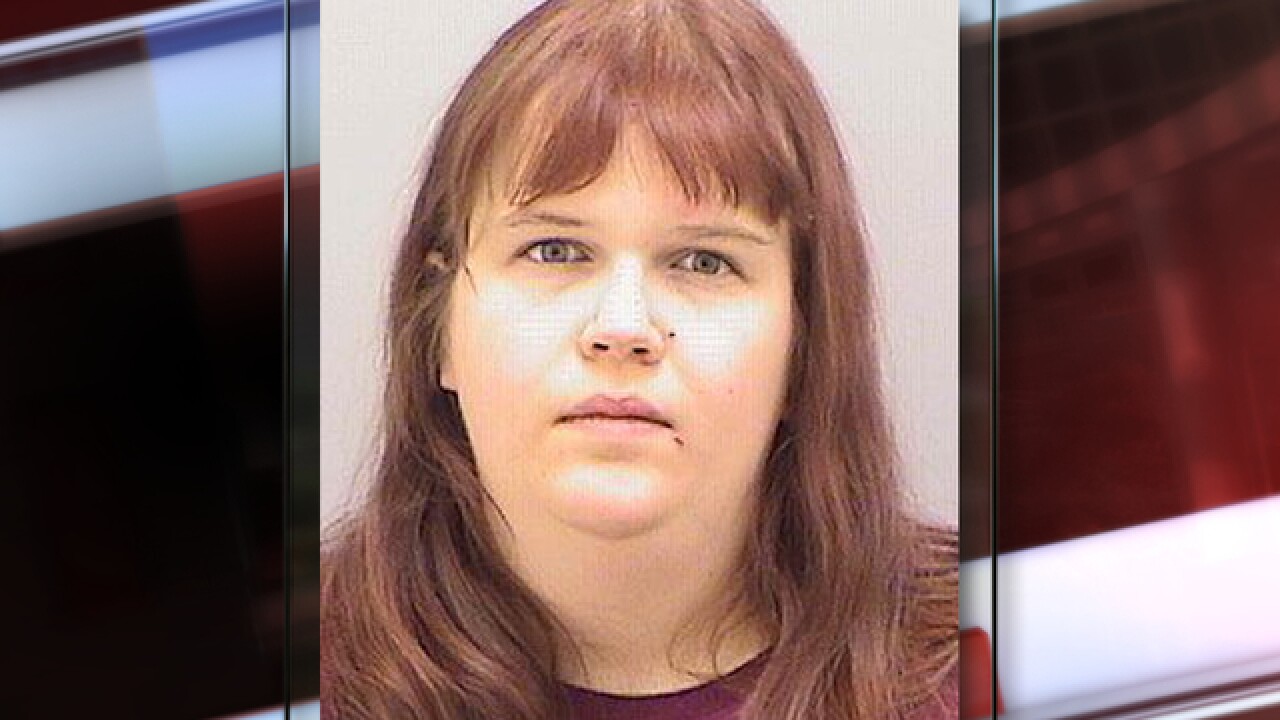 HIGHLANDS RANCH, Colo. — A young woman accused of killing her newborn daughter and then tossing the baby over a fence into a neighbor’s backyard was found guilty of first-degree murder.

A Douglas County jury handed down the verdict against Camille Wasinger-Konrad Tuesday, according to a release from the Eighteenth Judicial District.

The 25-year-old Highlands Ranch woman was also convicted of tampering with physical evidence and the position-of-trust murder charge.

Wasinger-Konrad was renting a room in a home in the 500 block of Longfellow Lane of a Highlands Ranch family.

Early in the morning of Jan. 2, 2018, she gave birth to a girl in her bedroom. She covered the baby’s mouth and nose to stop her from crying so as not to awaken others, the release read.

Wasinger-Konrad then carried the newborn downstairs to the back deck. She threw the baby into the backyard of a neighbor, according to prosecutors.

The neighbor found the dead child at 9:48 p.m. that night and called the Douglas County Sheriff’s Office.

“This tiny baby was smothered by her mother, flung over a neighbor’s fence and left to die by the only human she had ever known,” Chief Deputy District Attorney Christopher Gallo said during closing arguments. “This defendant hurled her newborn 11 feet over an 8-foot fence, knowingly consigning her to her death. This little girl died in the cold without the dignity of even a name.”

Sentencing is set for Nov. 15. The mandatory sentence is life in prison without possibility of parole.

Colorado has a “Safe Haven Law” which allows new parents to hand over infants up to 72 hours old to employees at fire stations or hospitals with no questions asked so long as the baby is unharmed.