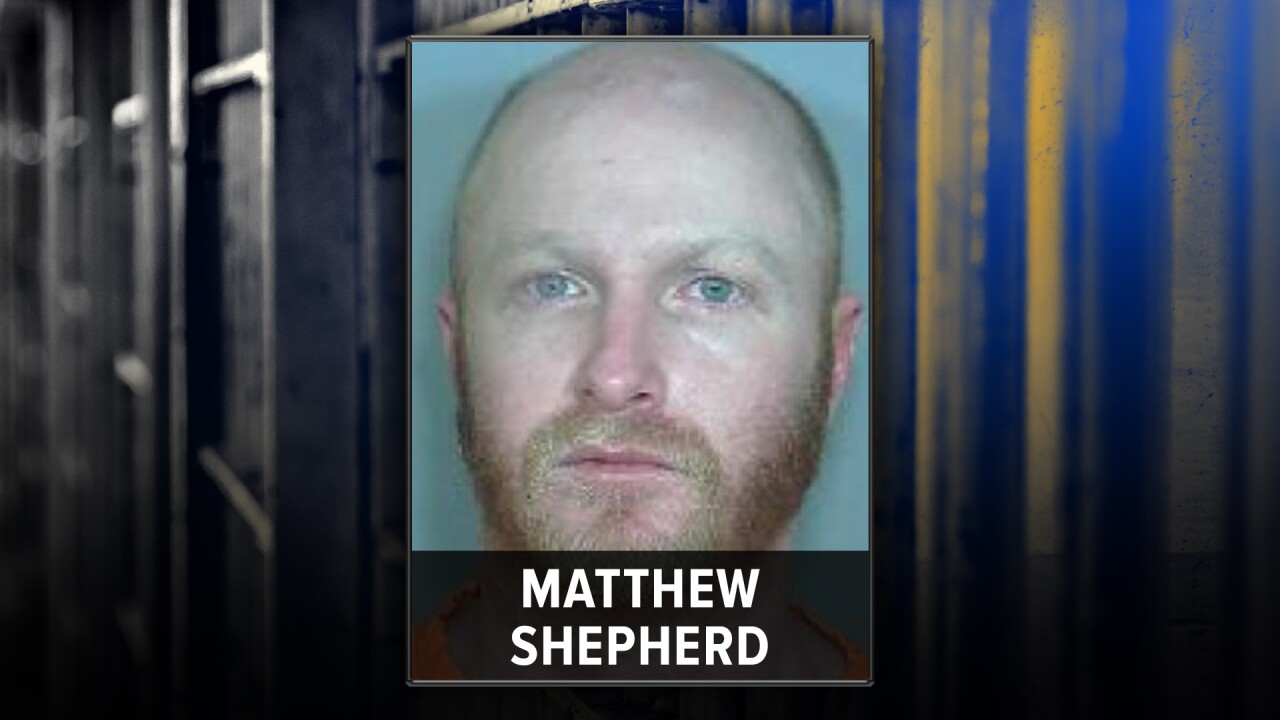 GREELEY, Colo. – A Greeley man was sentenced to 30 years to life in the Colorado Department of Corrections after he was found guilty of raping a woman at his home in February of last year.

Matthew Shepherd, 40, was sentenced by a judge Thursday following his January conviction of sexual assault by force, a Class 3 felony and unlawful sexual contact, a Class 4 felony, according to a news release from the Nineteenth Judicial District Attorney’s Office.

The case stems back to February 17, 2019, when a woman called 911 in the early morning hours to report Shepherd had raped her. When officers responded, they noticed the victim had a large bruise on her forehead and bruises on her forearms.

The woman told police Shepherd got angry at her when she refused to have sex with him and after repeatedly asking him to stop removing her clothes, Shepherd reportedly pinned the woman down on his bed by placing his knees on both her forearms.

Shepherd then forcibly demanded that she give him oral sex by placing his genitals on her mouth, even though she asked him several times to stop, the news release states.

When she tried to escape, Shepherd pushed her into his closet and again tried to force her into giving him oral sex, but she bit his penis in an attempt to defend herself, which caused Shepherd to elbow the woman in the forehead and also ripped her smart watch to prevent her from calling 911.

Court documents show Shepherd then told the woman the only way she’d be able to go home was if she “gave him oral sex again like she meant it.” The woman obeyed him and was finally able to escape with only a few articles of her clothing before calling 911, the DA’s office said in a statement.

The woman told police the night of the sexual assault was her second time meeting Shepherd in-person, after connecting with him through mutual friends on Facebook.