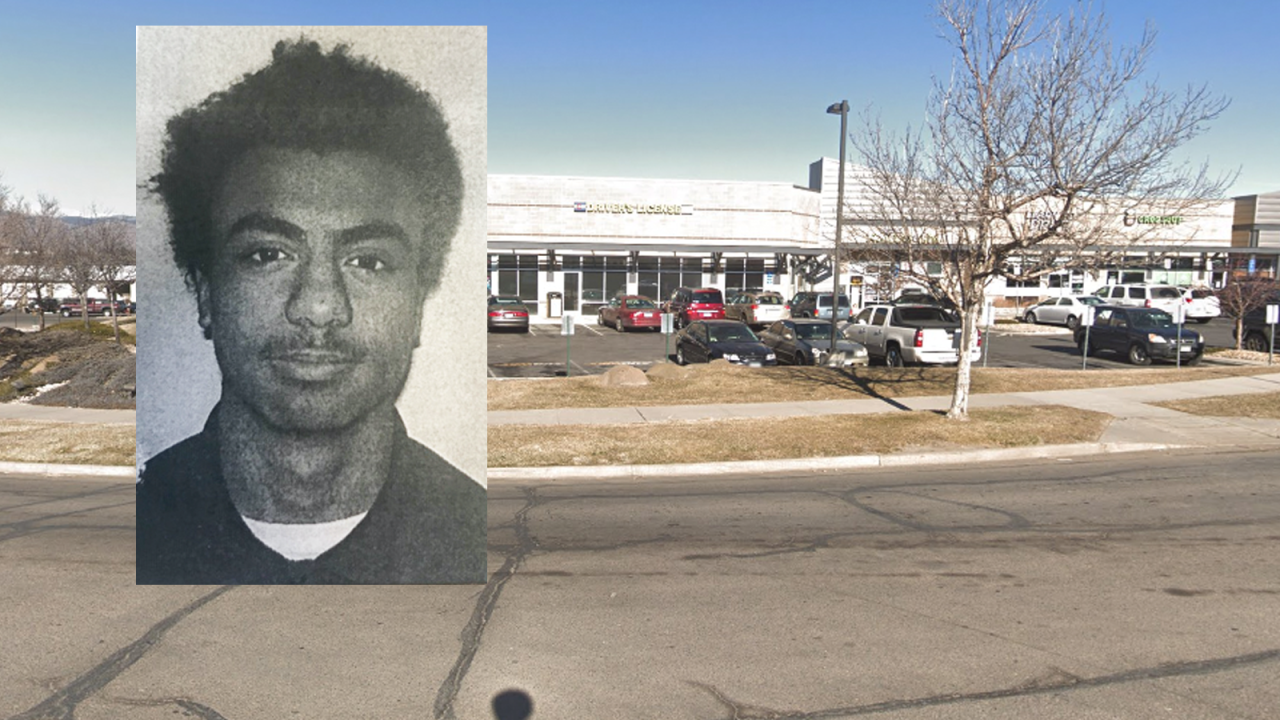 GOLDEN, Colo. — A juvenile detention center inmate who escaped custody in Golden has been located.

Officials said Devon Brock, 15, was found in Littleton and was back in custody Friday morning.

Brock, an inmate of the Lookout Mountain Youth Services Center in Golden, escaped from custody Thursday morning at a Department of Motor Vehicle location at 16950 West Colfax Avenue.

Facility staff took Brock to the Golden DMV around 8:30 a.m. so he could get an ID in preparation for his planned July transition to a step-down facility, according to a release from the Golden Police Department.

The escape from the DMV building was reported at 10:17 a.m. He was last seen headed east out of the building. Police did not say where in Littleton Brock was located.

Area schools were on lockout for about two hours during the search.

Brock was a resident of El Paso County and committed to the Division of Youth Corrections in June 2018. Police say he was transferred to the Lookout facility in Golden in October 2018. His mandatory release date was scheduled for June 2020.