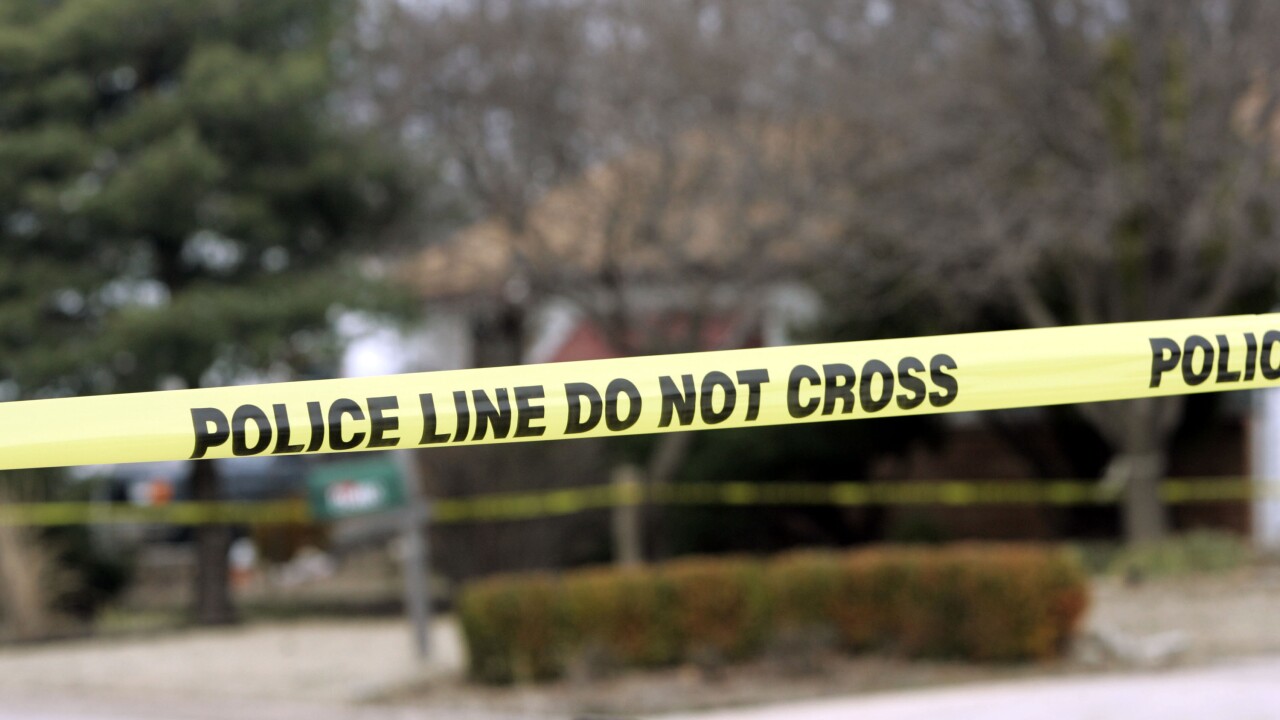 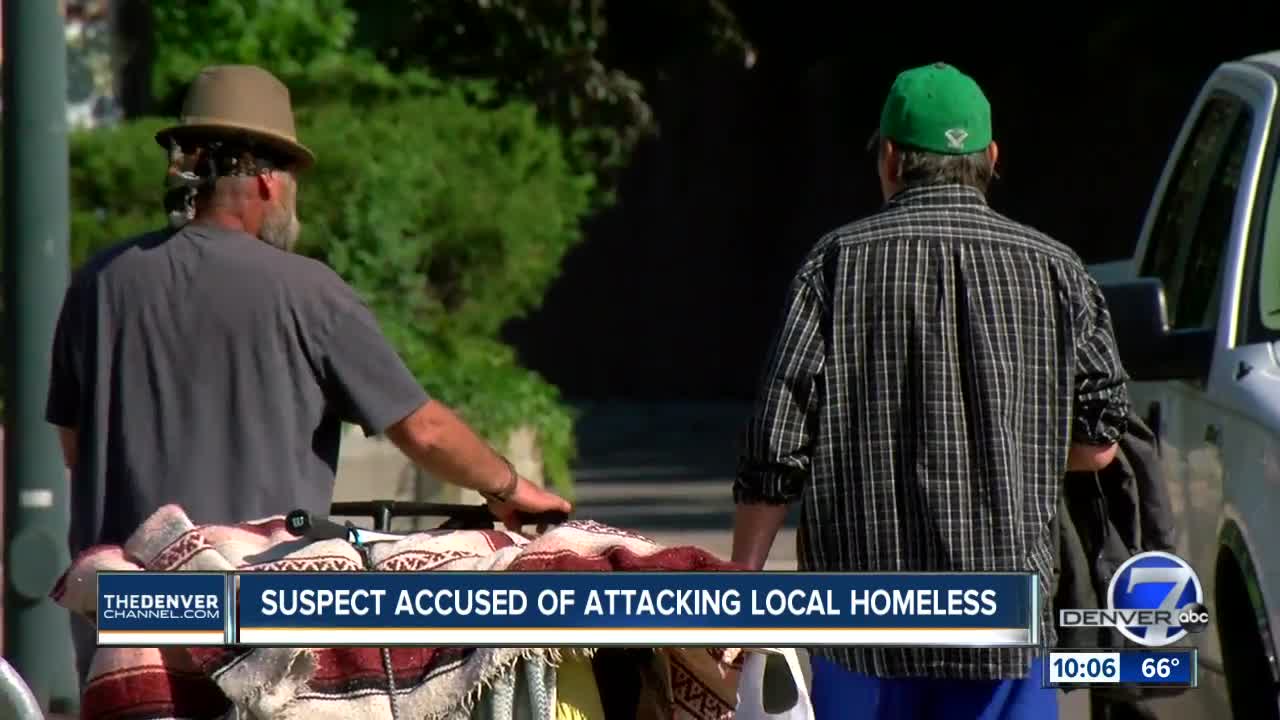 GOLDEN, Colo. – Police are looking for a suspect who is accused of using a blunt object to assault two transients Wednesday morning near the Colorado School of Mines campus and believe the incident may be linked to a similar attack that happened in January.

Golden police say they responded to a report of an assault early Wednesday morning near 14th and Jackson Streets. Two men told police that a man attacked them as he yelled that they should “get out of my city/town,” police said.

The two men were injured but their injuries were not life-threatening, police said. The Colorado School of Mines sent out alerts to the campus, but police say they believe the attack was targeted toward the transient community and that the general public was not at risk.

Police said they linked the crime to a similar incident – an unsolved assault case from January.

That assault happened in the 1500 block of Ford Street – close to where Wednesday’s attack happened. In the January incident, two transients were attacked. One was hit in the back of the neck with a blunt object, and police said the suspect tried to use a Taser to hit the victims with a stun gun.

Golden police said the suspect is described as a white male with blue eyes who is between 25 and 40 years old, between 5-foot-8 and 5-foot-10 inches tall, and 140-160 pounds. He was wearing dark clothes and a dark mask during the attack.

Anyone with information on either attack is asked to call Golden Police Sgt. Marcus Williams at 303-384-8116 or email him at mwilliams@cityofgolden.net.