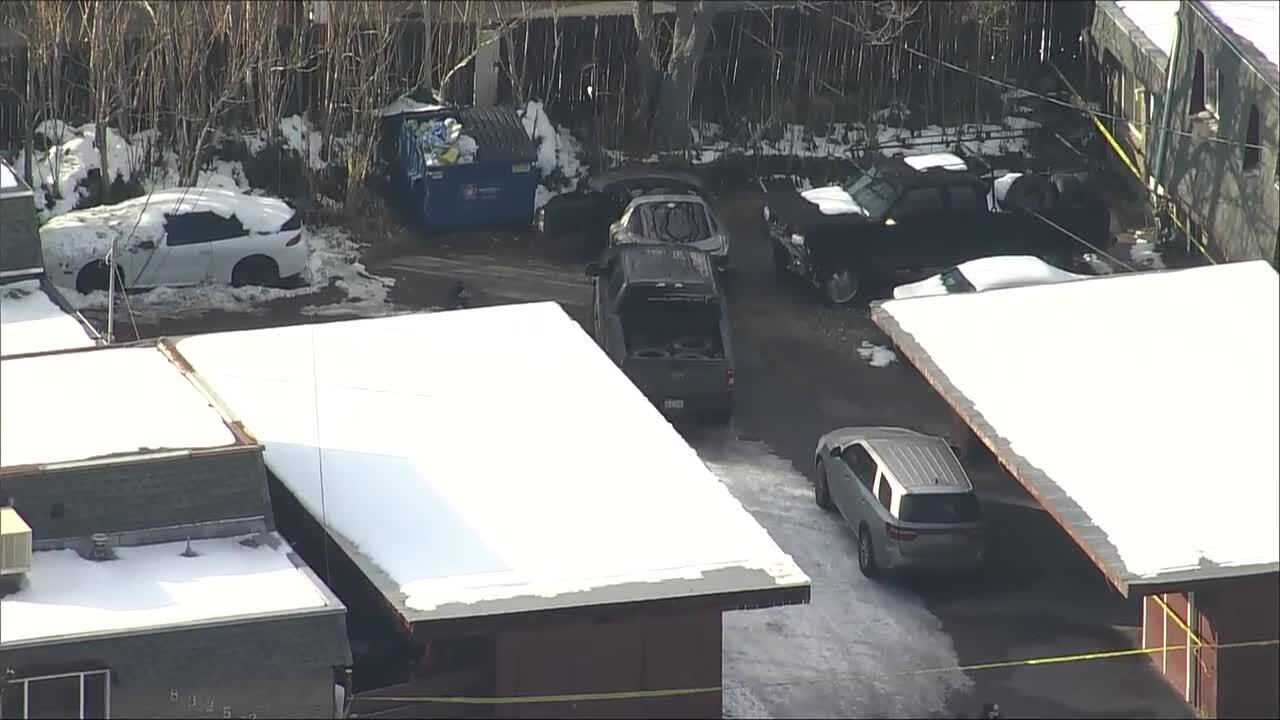 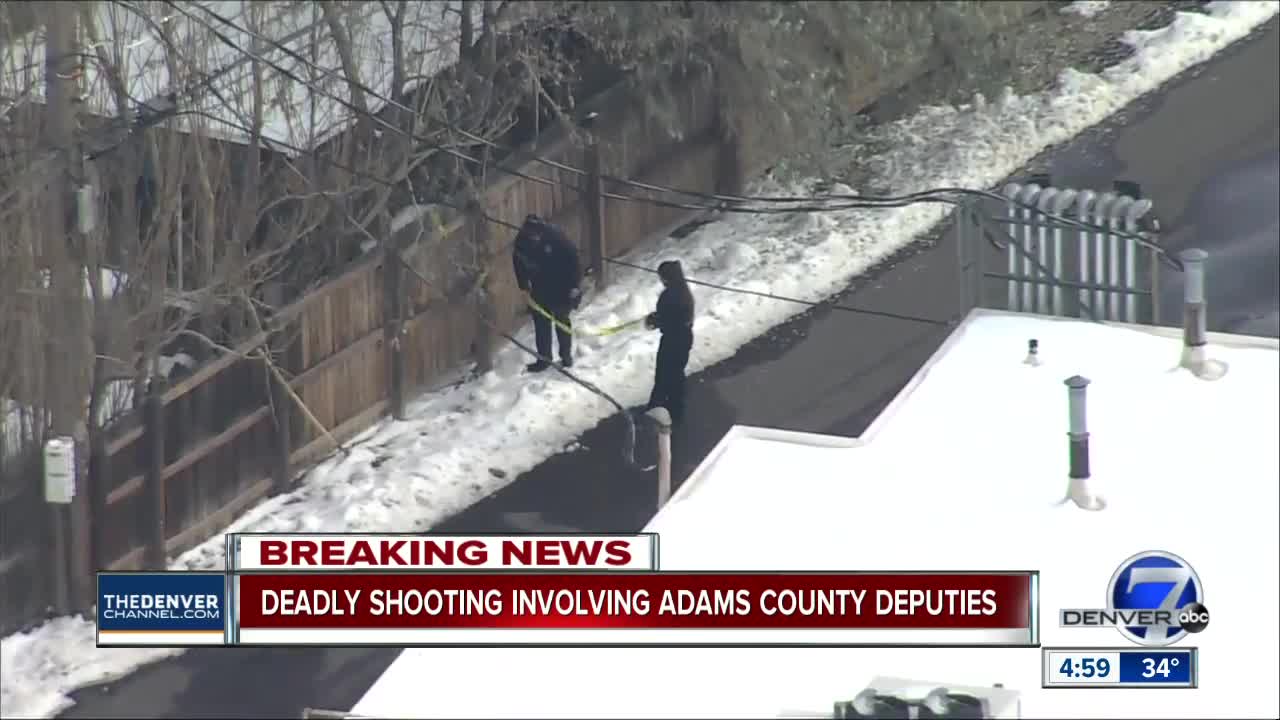 ADAMS COUNTY, Colo. – A fugitive was shot and killed by police following a hostage situation in Adams County, the sheriff’s office said Friday.

The deadly shooting happened in the area of Fox St. near the intersection of W. 84th Ave. at around 2:20 p.m.

Deputies said members of the Adams County Sheriff’s Office Special Crimes Attack Team (SCAT) and the FBI Safe Streets Fugitive Task Force were trying to arrest the fugitive, identified as a man, when the suspect was “struck by police gunfire.”

It's unclear if the man had a weapon at the time of the shooting, or if gunfire was exchanged between the suspect and law enforcement.

This is a preliminary investigation and is ongoing, deputies said.

There have been a total of 55 shootings involving law enforcement so far in 2019, according to data compiled by Denver7.