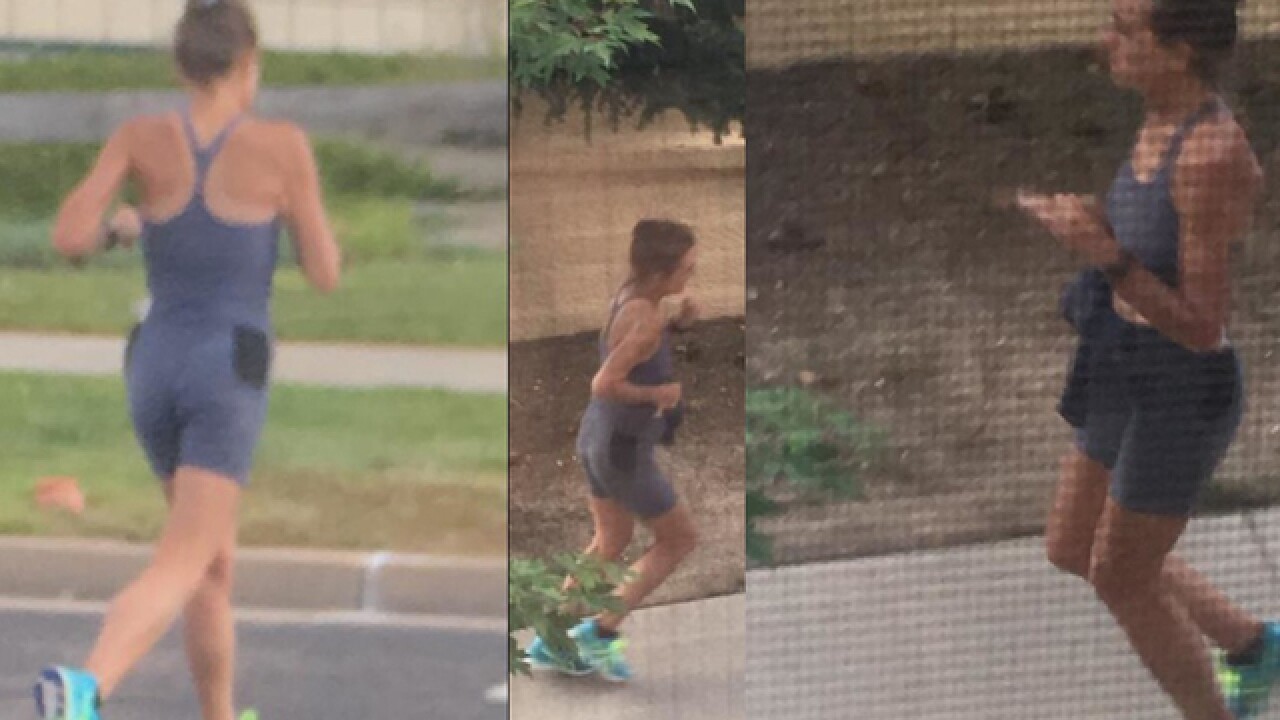 COLORADO SPRINGS, Colo. – An offer of free toilet paper for a year so far hasn’t been enough to bring the “Mad Pooper,” who’s taken to relieving herself in Colorado Springs yards, out of hiding.

The woman, who according to police has been using people’s yards as toilets for months, was mostly-recently caught at a house in the Pine Creek neighborhood in Colorado Springs.

A woman there told officers her children spotted the woman right in the middle of things.

On Wednesday, Charmin offered the woman a year’s supply of toilet paper “to help with her ‘runs’” if she turned herself in.

But even after international media attention, the woman still hasn’t turned up, according to police, who say she could face indecent exposure and public defecation charges.