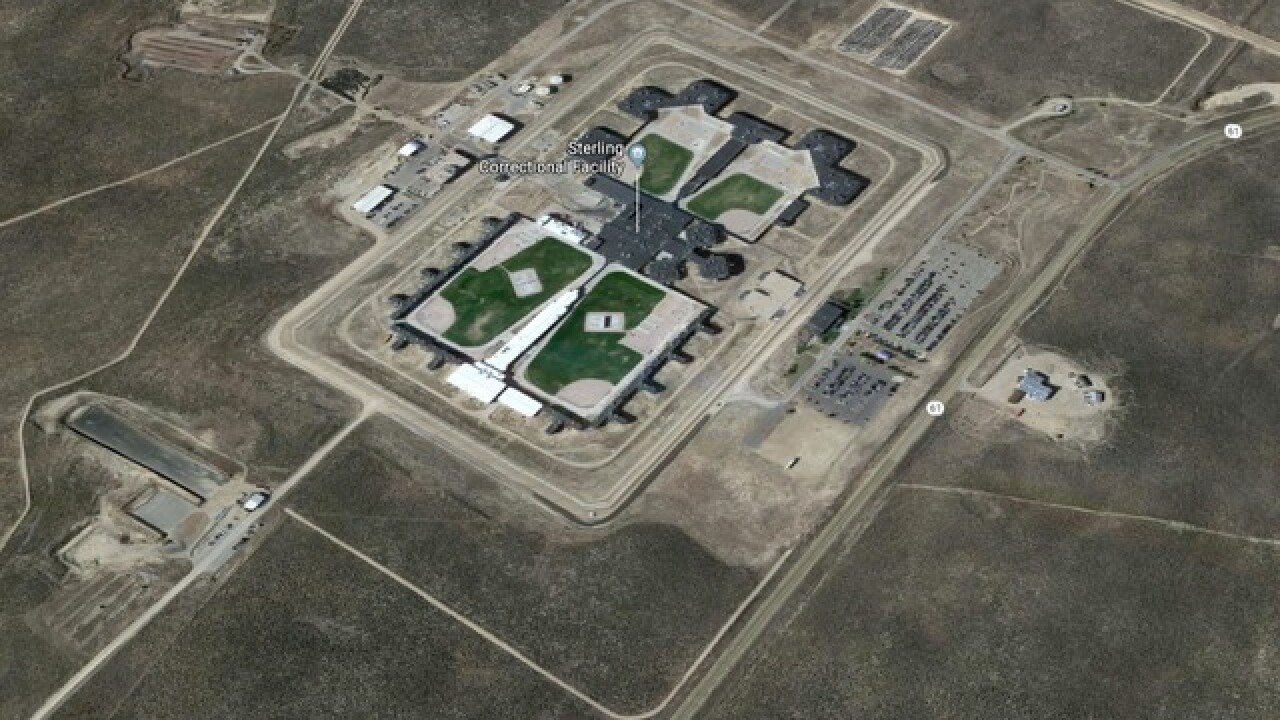 On Tuesday, four correctional officers at Sterling Corrections Facility were assaulted by multiple offenders in the dining hall, according to the Colorado Department of Corrections.

After the incident, the staff members were examined and treated by on-duty medical personnel. Those who were injured were transported to the hospital by ambulance.

As of Tuesday evening, the facility remained on lockdown, the department said.

The incident is under investigation.