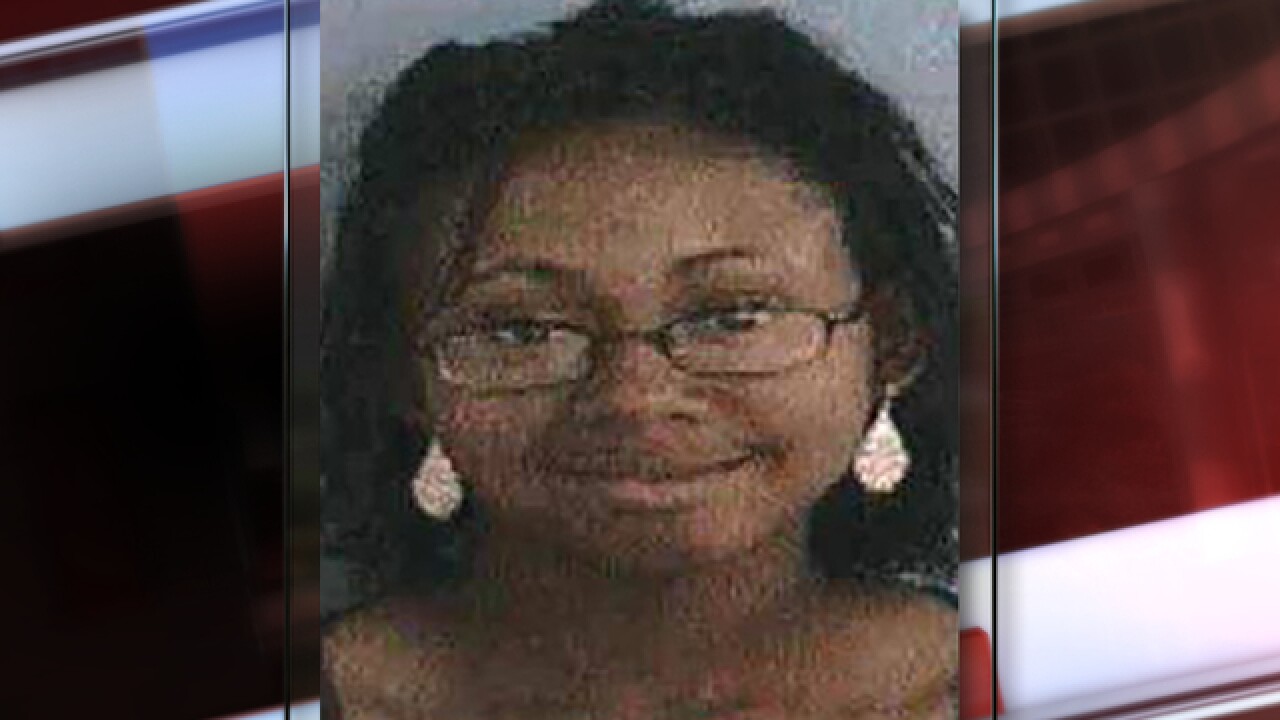 COLORADO SPRINGS, Colo. (AP) — A 26-year-old Colorado woman has been sentenced to eight years in prison for leaving her two young children locked in a bedroom for days while she traveled out of state in March 2017.

Prosecutors say she asked a fellow Fort Carson soldier to check in on and feed the children — ages 3 and 4 — once a day.

The friend, Victoria Louis, said she believed she was giving a baby sitter a break and would lock the children back in the bedroom when she left. Louis was sentenced to 30 days in jail for failing to report the situation.

Police found the children in a dark, hot bedroom with feces spread throughout the room and on themselves. The children were turned over to their father.