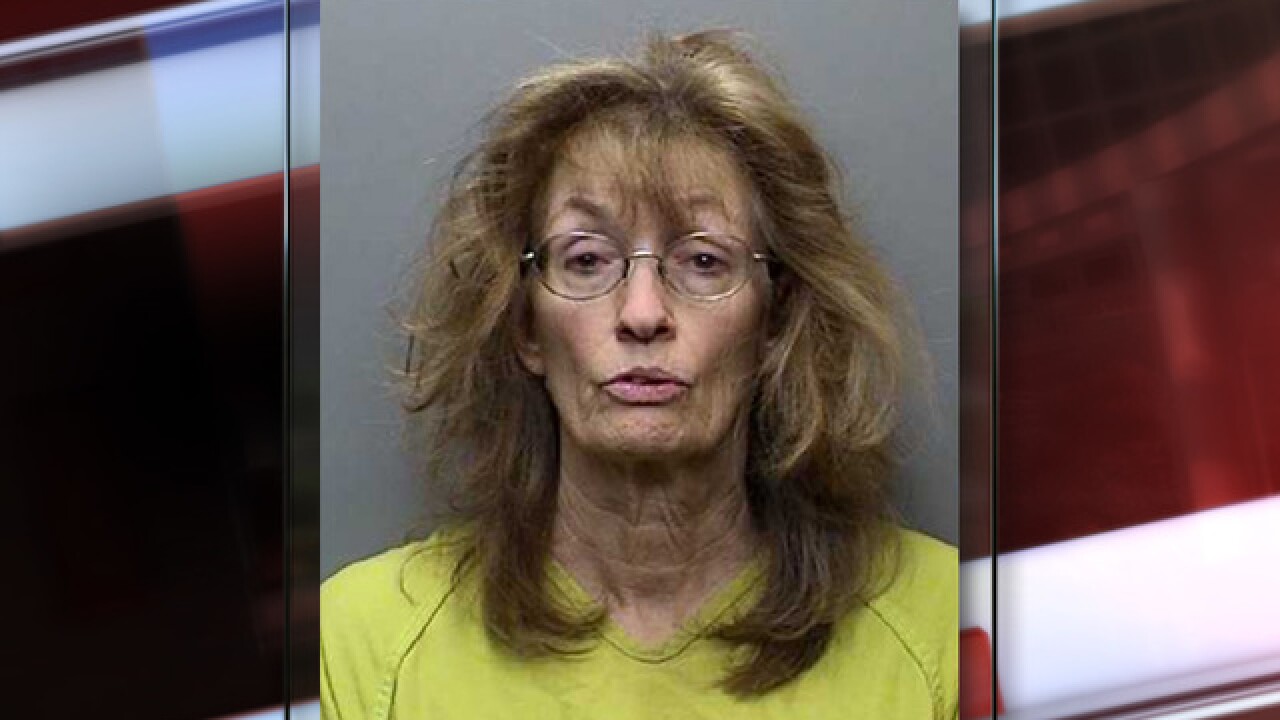 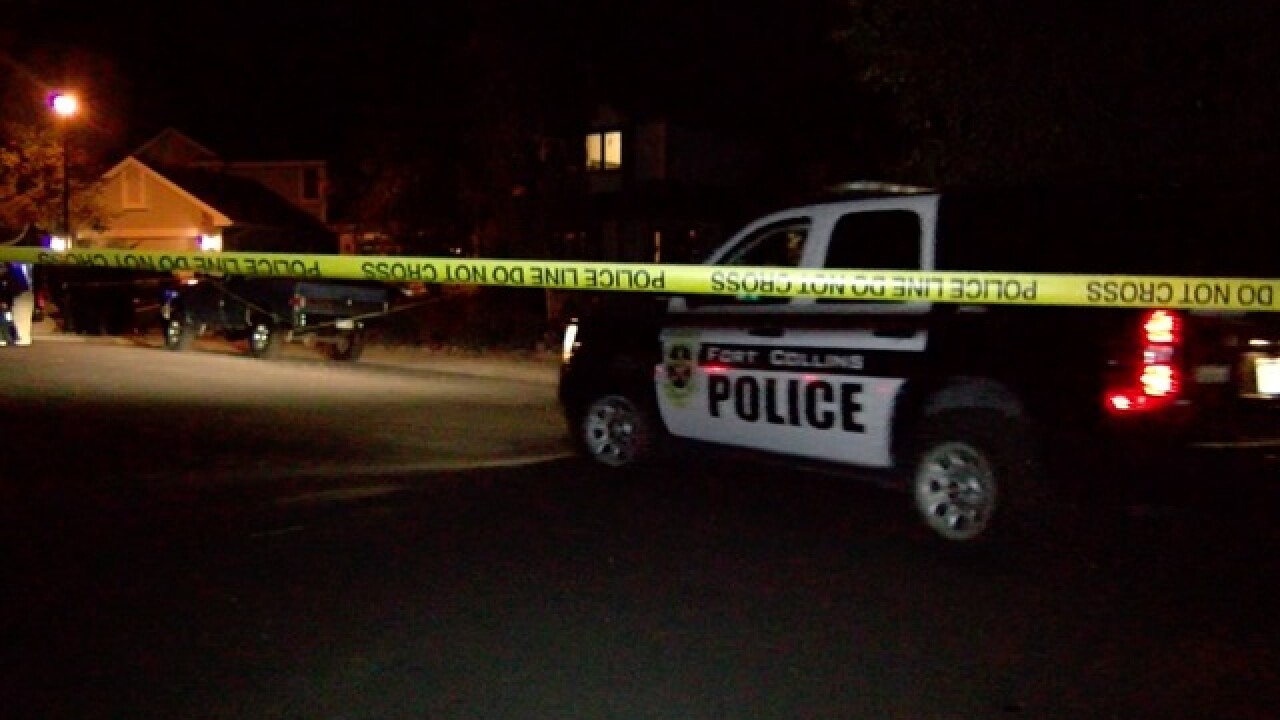 FORT COLLINS, Colo. — Police are investigating the circumstances that led up to a domestic-related homicide in Fort Collins early Tuesday morning.

At 12:42 a.m., Fort Collins Police Department dispatch received a report of a shooting on the 3000 block of Blue Leaf Court. Officers responded to the residence and found a man who had died.

Early Tuesday, Kate Kimble with the police department said another person was in custody. She said the two people knew each other.

The police department later identified the person in custody as Nancy Baker, 63. She was arrested on a first-degree murder charge and domestic violence charge. Baker was booked into the Larimer County Jail.

Anyone with information regarding this incident can contact Det. Siobhan Seymour at 970-416-2195 or, to remain anonymous, call Crime Stoppers of Larimer County at 970-221-6868 or www.stopcriminals.org.

FCPS is investigating a homicide on Blue Leaf Court this morning. One person is deceased, one is in custody. Involved parties knew each other. We have no reason to believe there's a threat to community safety. More to follow later today.