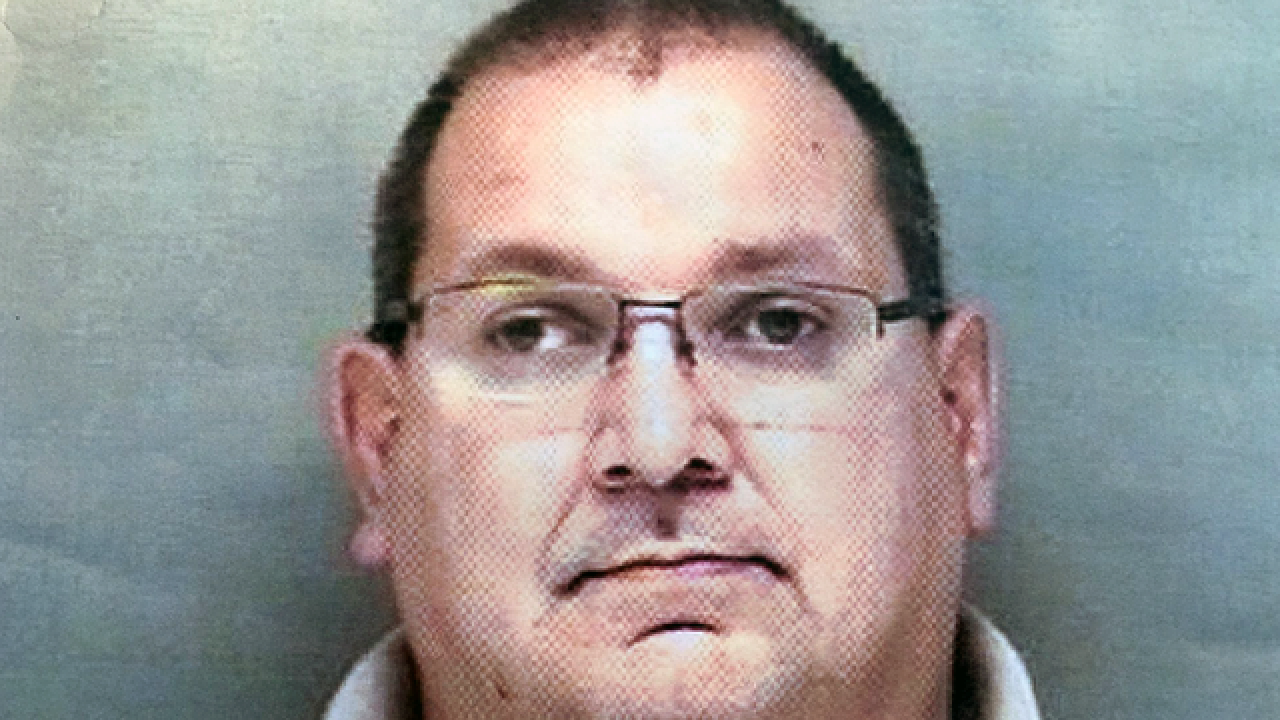 ADAMS COUNTY, Colo. – A former Westminster police officer was sentenced on Thursday to 90 days of jail and four years of probation after he pleaded guilty earlier this year to unlawful sexual contact with a woman while he was on duty in August 2017 and official misconduct.

Curtis Lee Arganbright, 41, was originally accused of sexually assaulting the 36-year-old woman but pleaded guilty to the two misdemeanor counts in October.

According to an affidavit for his arrest, Arganbright had agreed to give the woman a ride home from St. Anthony Hospital in Westminster but instead pulled off on a side street and forced the woman into sex acts.

The affidavit said the woman was at the hospital in the first place because she had checked herself in for alcoholism.

Prosecutors told the court at Arganbright’s sentencing that the former officer chose the woman because she was a vulnerable victim and said Arganbright continued to blame her for the incident afterward.

The woman’s mother told the judge her daughter was raped by Arganbright and now suffers from PTSD because of the incident.

Arganbright was suspended without pay during an investigation into the incident and resigned about two months after the allegations came to light. Arganbright had worked for the Westminster Police Department since 2013.

After he completes his 90-day sentence, he will subsequently have to serve four years of probation.