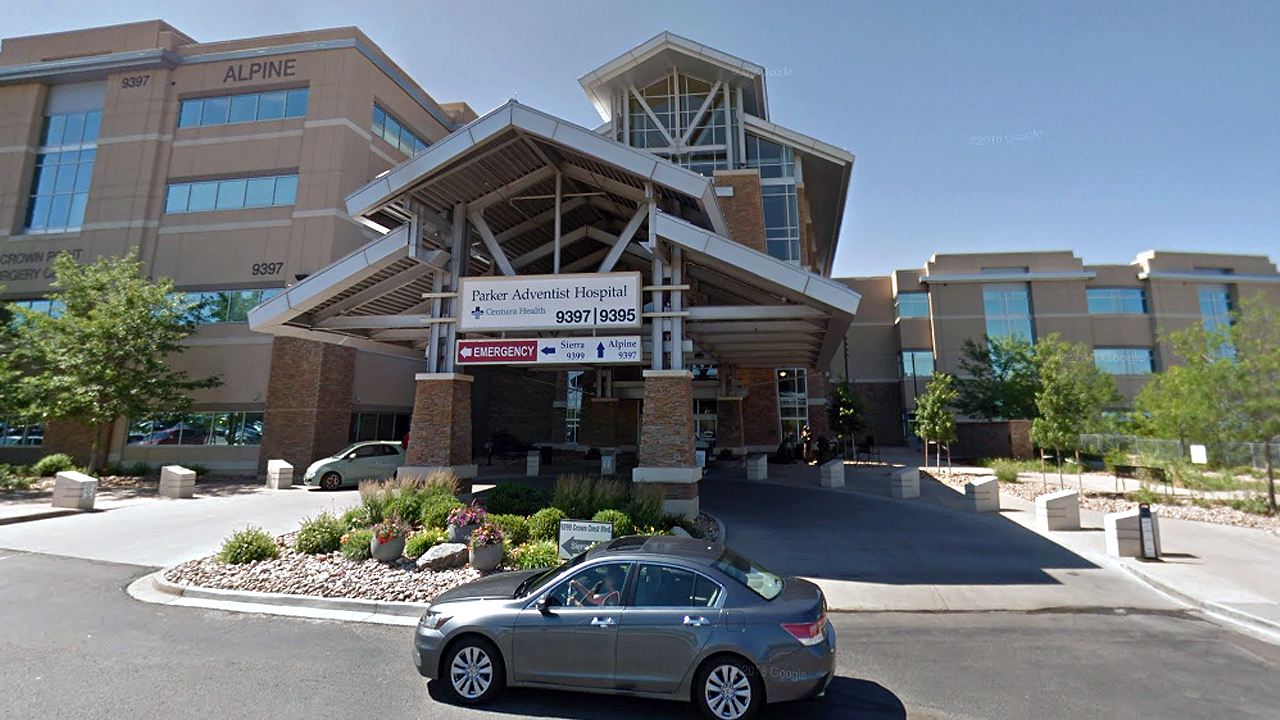 DENVER — A Parker nurse charged in May with stealing fentanyl intended for ICU patients and replacing the drug with saline pled guilty in U.S. District Court Monday to tampering with a consumer product.

Authorities said Jessica Sharman, 35, worked as a nurse in the intensive care unit at Parker Adventist Hospital and stole fentanyl from an automated narcotic medication dispensing device known as a Pyxis machine.

The theft was discovered on April 20, 2018, after a routine audit was performed on the Pyxis machine, which flagged Sharman’s access as “red” for high fentanyl use and waste.

After the audit, hospital staff confronted Sharman and learned she allegedly withdrew the drug from fentanyl cassettes using a sterile syringe and saline flushes. She sometimes replaced the fentanyl she stole with saline.

Sharman tested positive for the use of fentanyl and was fired from the Parker hospital on April 26, 2018.

Sharman remains free on bond and is scheduled to be sentenced September 24. She is facing up to 10 years in prison.