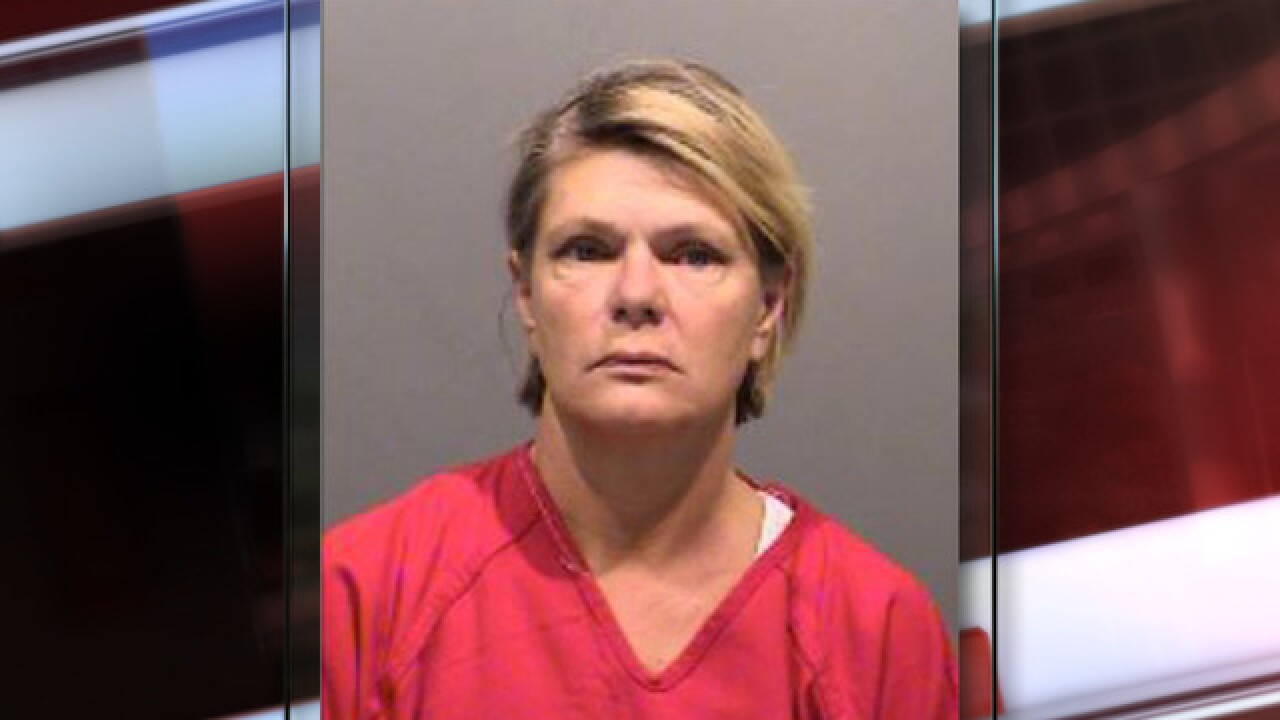 GOLDEN, Colo. — A former employee of the Jefferson County Department of Human Services who worked on child abuse and neglect cases pled guilty to falsifying information in a dozen different case reports.

Richelle Schultz, 53, pled guilty Tuesday to attempt to influence a public servant and forgery. Both are felony counts.

A Jefferson County grand jury indicted Schultz, who quit working at DHS in 2016, in September of 2017 after a review of her cases revealed the fraud.

As part of her training, Schultz was instructed to interview victims, family members and witnesses in person and/or over the phone and then enter details from those interviews into the state’s Trails computer system.

The review of Schultz’s work found that in 12 cases, Schultz reported she had met in person or over the phone with victims, family members and witnesses when she, in fact, had not.

In those 12 cases, supervisors concluded there were no outstanding safety issues and all the cases were closed.

Schultz turned herself in to deputies at the Jefferson County Sheriff’s Office on Sept. 15, 2017.

She is scheduled to be sentenced in March. She could potentially face up to nine years in prison.