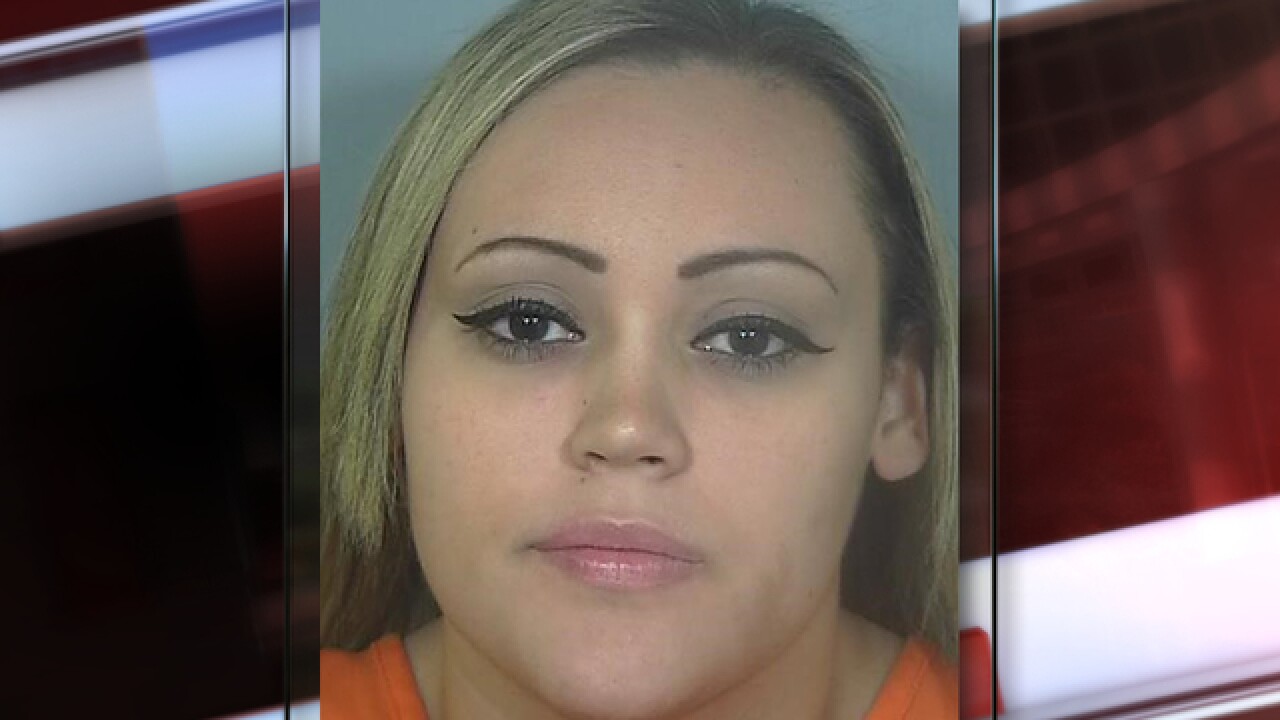 GREELEY, Colo. – A former special education assistant was sentenced Thursday to at least 18 years in prison after she was convicted earlier this year of sexually assaulting a 14-year-old student and sending nude photos of herself to other students.

Jerica Enriquez, 26, was sentenced to between 18 years and life in prison. A Weld County jury convicted her in May of four felony counts related to the allegations.

She was originally arrested in December 2016 for the relationship with the 14-year-old student, but had charges added after a fellow teacher called police to say she’d heard students talking about Enriquez having more contact with students.

The 14-year-old student, a boy who was not in her class, told police he had sex with Enriquez at least twice at a Greeley park. Two other boys said she sent them nude photos of herself, and one of those boys took screenshots of a video chat with Enriquez in which she was naked, blowing kisses and showing a negative pregnancy test.

“You intentionally used your position as a teacher’s aide to commit these crimes,” Weld District Court Judge Shannon Lyons told Enriquez at the sentencing hearing. “You preyed upon the most vulnerable students. These are kids who are counting on you to connect with them and to be a role model to them. But, instead of doing your job to help those kids, you cultivated an unlawful and romantic relationship with this child instead.”