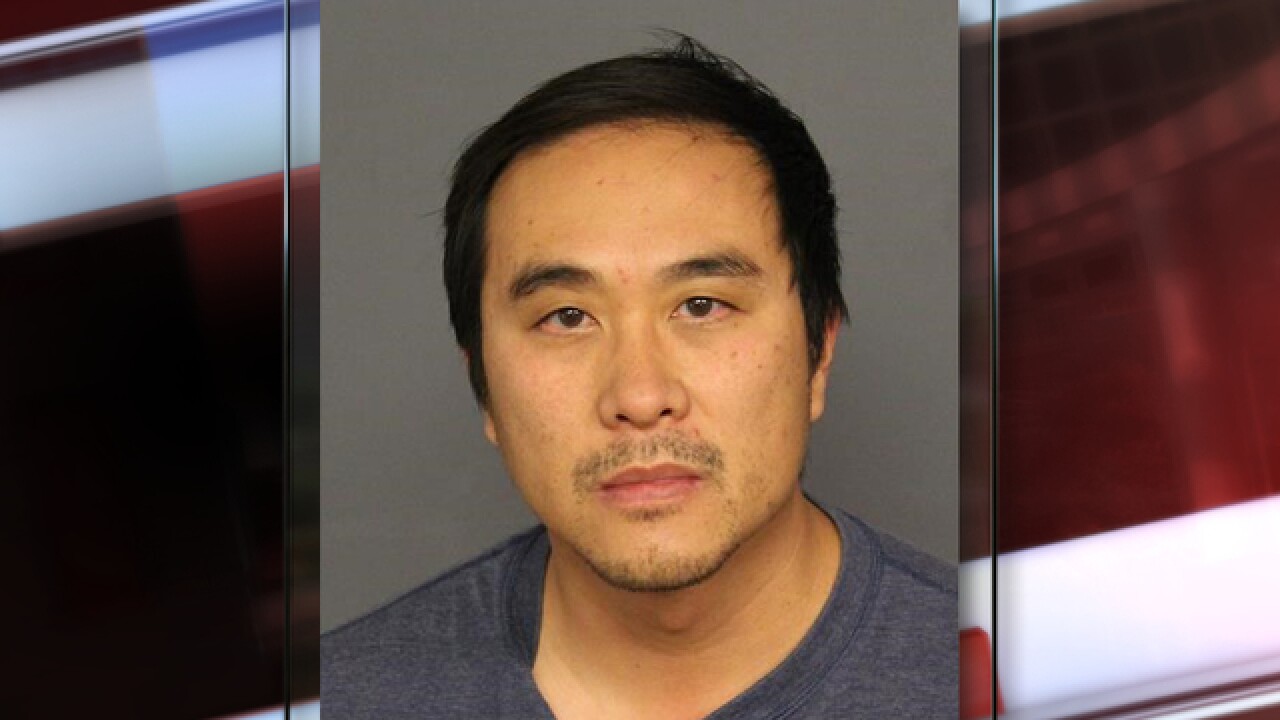 DENVER — A former state Department of Education worker accused of taking videos and pictures up the skirts of co-workers and other unsuspecting women with his mobile phone was convicted Tuesday by a Denver District Court jury.

According to an arrest affidavit, the Department of Education’s information security officer was first alerted to a security issue stemming from pornography contained on an external hard drive that Ta had attached to his work computer.

IT experts reviewed Ta’s hard drive, and found files and folders with employees’ names that contained “upskirt” images of the women, some photos taken down their shirts, and others that were taken at either Ta’s home or other places in the Denver area.

In all, the affidavit said, there were 26 current and former Department of Education employees who had explicit photos of themselves taken, allegedly by Ta. The affidavit says the photos were taken between 2011 and 2017.

The affidavit says there were “approximately 250,000 files on this external hard drive which contain mostly pornographic material.”

Some of the women say they knew Ta, but were unaware he had been taking photos of them. Others interviewed by police said they did not know him. All were upset that they had photos taken without their permission, according to the affidavit, and one had to leave work for the day because she was so upset.

A sentencing hearing is scheduled for June 29.