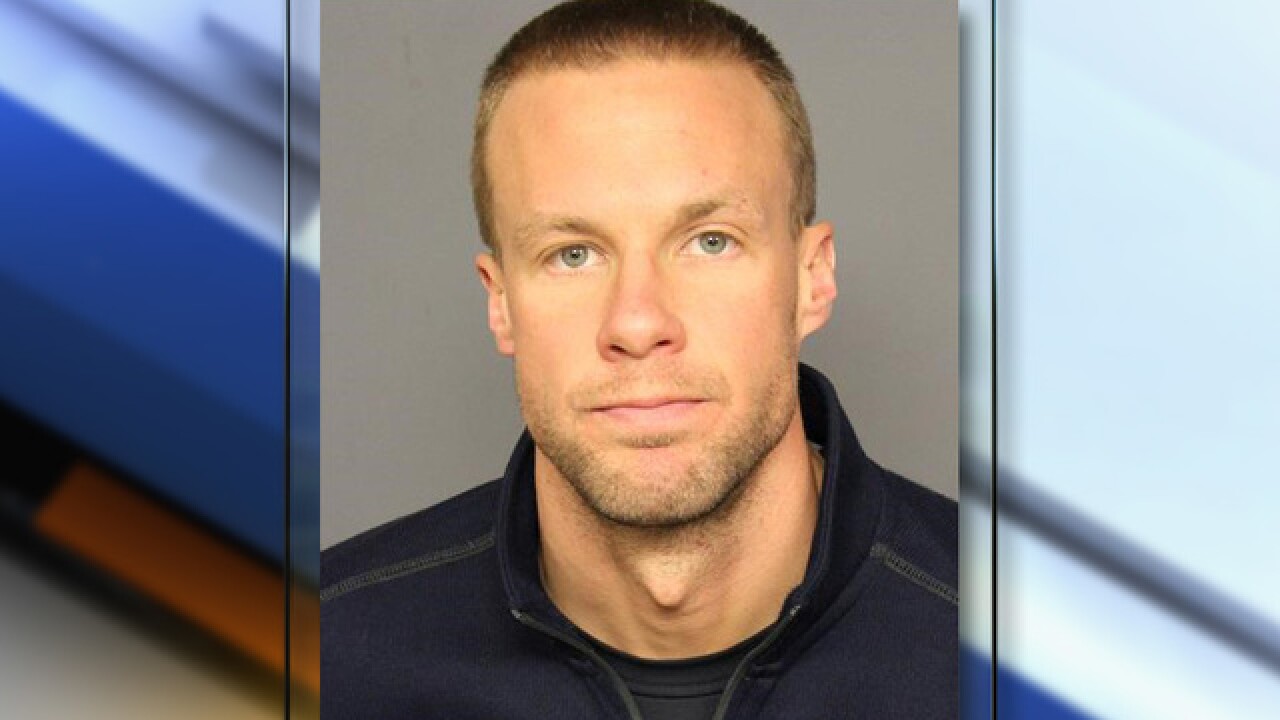 Joshua Clemons, 35, will also have to serve 10 years of intensive supervised probation after he completes his prison sentence for the Douglas County case. He also faces an upcoming sentencing hearing in a similar case in Denver.

Clemons pleaded guilty in July to one count of sexual exploitation of a child – video/20+ items and one count of attempted sexual assault on a child by a person in a position of trust – victim age 15-18 in the Douglas County case. Six other counts were dismissed in exchanged for the guilty plea.

Clemons, who worked as a pastor at the Parker church from 2006 through September 2015, had been accused of  having a sexual relationship  with a 17-year-old girl who had long been in his program.

The relationship carried on as the girl went to college at Colorado State University before ending toward the end of 2016, when the alleged victim said Clemons began to show up at her new church and she threatened to get a restraining order, according to police documents.

Clemons also pleaded guilty in late July to second-degree assault—strangulation and attempted sexual assault of a child in the Denver case. He is scheduled to be sentenced for that case on Oct. 19. The sentence is expected to run consecutively to his sentence from the Douglas County case, a spokesperson for the 18th Judicial District Attorney’s Office said.