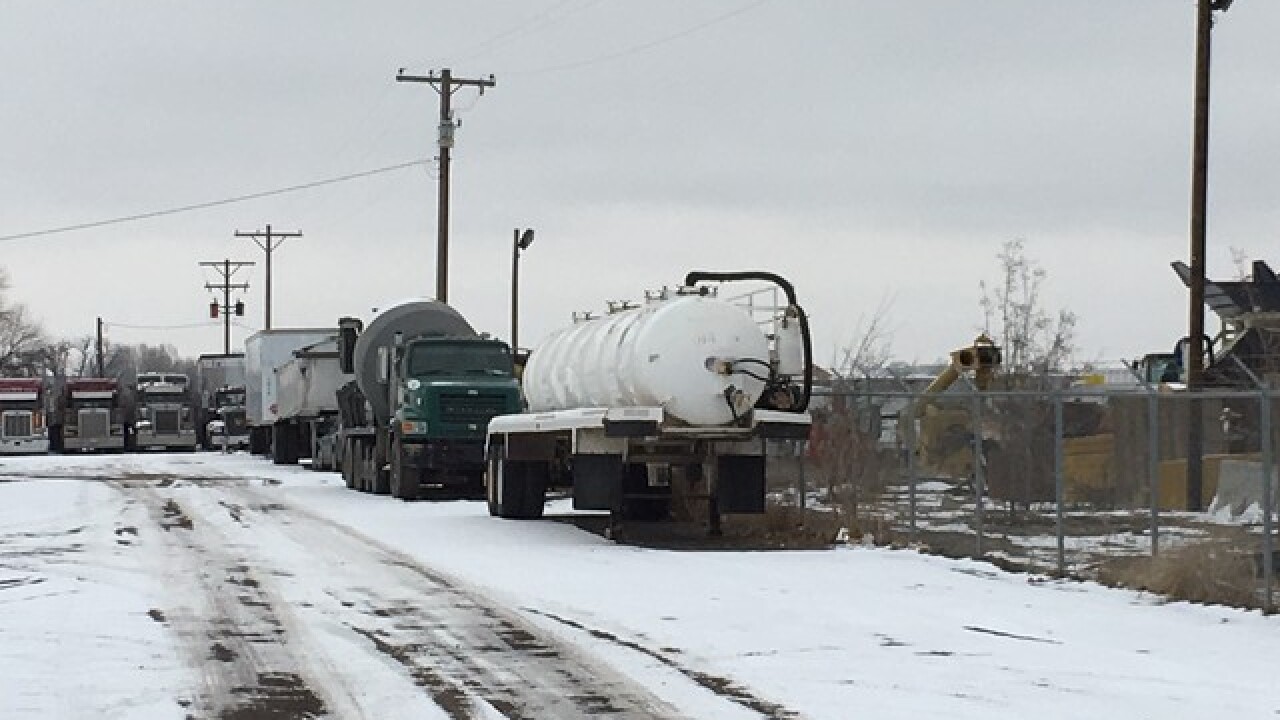 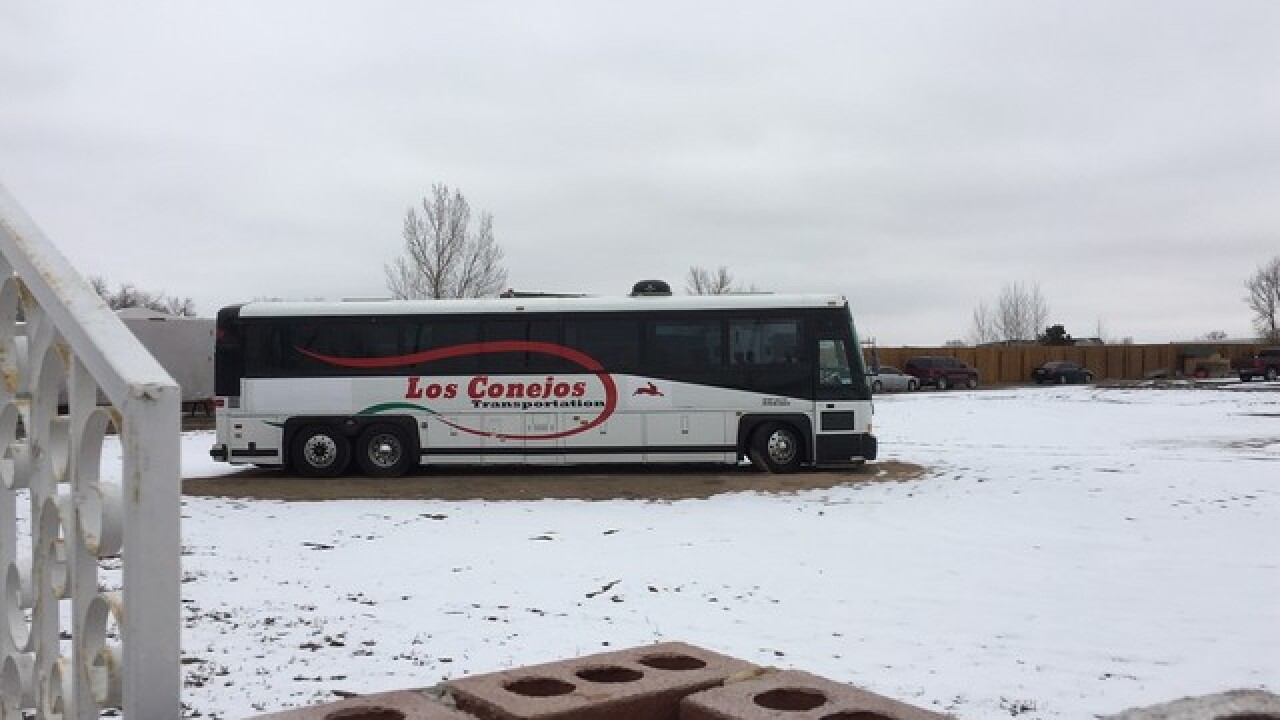 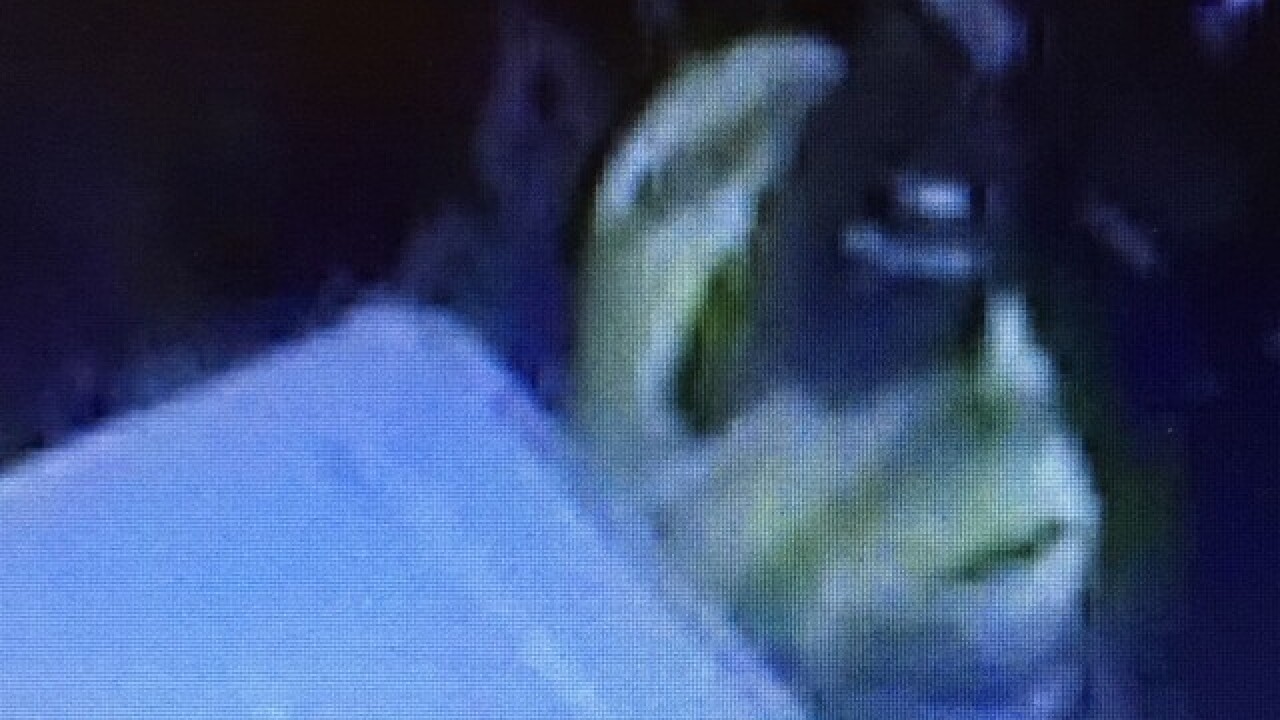 A federal grand jury indicted the suspects, who are now facing charges ranging from bank fraud to aggravated identity theft.

In a news release issued last week, the Dept. of Justice said three homes, a business premises and 13 gas-haul trucks used during the scheme were seized.

According to the indictment, the defendants, using multiple pickup trucks outfitted with extra tanks, went to gas stations throughout the northern Front Range and purchased thousands of gallons of fuel using fraudulent credit cards.

The information for those "cloned cards" was gleaned from skimming devices and/or from the purchase of stolen account information on the "dark web."

In December 2016, Denver7 first reported on an unsolved case involving the theft of credit card information and the fraudulent purchase of nearly $2,000 worth of fuel.

Dean Antweiler said information from three of his credit cards was compromised.

He said he first noticed a credit card charge from a gas station in Katy, Texas and thought it was just a mistake.

Then he noticed several charges on his account from stations he hadn't been to in Aurora and Commerce City.

He asked for help finding the thieves.  CCPD issued a "be on the lookout" warning to other area police departments, but the trail went cold.

Antweiler was able to get a copy of surveillance video showing a suspected thief using his credit card information to purchase fuel at two different King Soopers stations, and a second person making a purchase at a third station.

He shared the video with Denver7.

Monday, Antweiler told Denver7 that he doesn't know if the people who used his credit card information are part of the ring just broken up by the FBI, or if it's a different ring.

He said it was the same type of operation.

The Dept. of Justice alleges that the men just indicted began operating a loose ring on or about Sept. 28, 2016.

Antweiler said that's about the time he began noticing false charges on his credit card accounts.

"This is a big deal," he said. "This is not some small potatoes, mom and pop operation. How big it is, I don't know."

Where did the fuel go?

According to the indictment, much of the fuel was delivered to a hidden fuel depot at Salinas Trucking at 3282 County Road 27 in Fort Lupton.

A man claiming to be Mr. Salinas denied knowing anything about the indictment.

He said, "No pictures, I need to talk to my attorney first."

The indictment alleges that two other suspects, Batista Pacho and Sarmiento Pacho, obtained bank account information belonging to other people, created clone cards, purchased fuel and delivered it to  storage depots located at various truck lots within Colorado. They allegedly did so in exchange for money from Salinas and other fuel buyers known and unknown to the grand jury.

That raises questions about whether the stolen fuel was being used to operate commercial buses.

At this point in the investigation, there's no indication that it was, but Antweiler isn't convinced.

"Somehow, the two (companies) are connected," he said. "If they're using the same fuel in the buses, I don't know."

Penalties for the 10 defendants range from not more than 10 years to not more than 30 years in federal prison if they are convicted.

The case was investigated by the FBI Denver Division, with assistance from Immigration Customs Enforcement - Enforcement and Removal Operations, Brighton PD and the Colorado State Patrol.