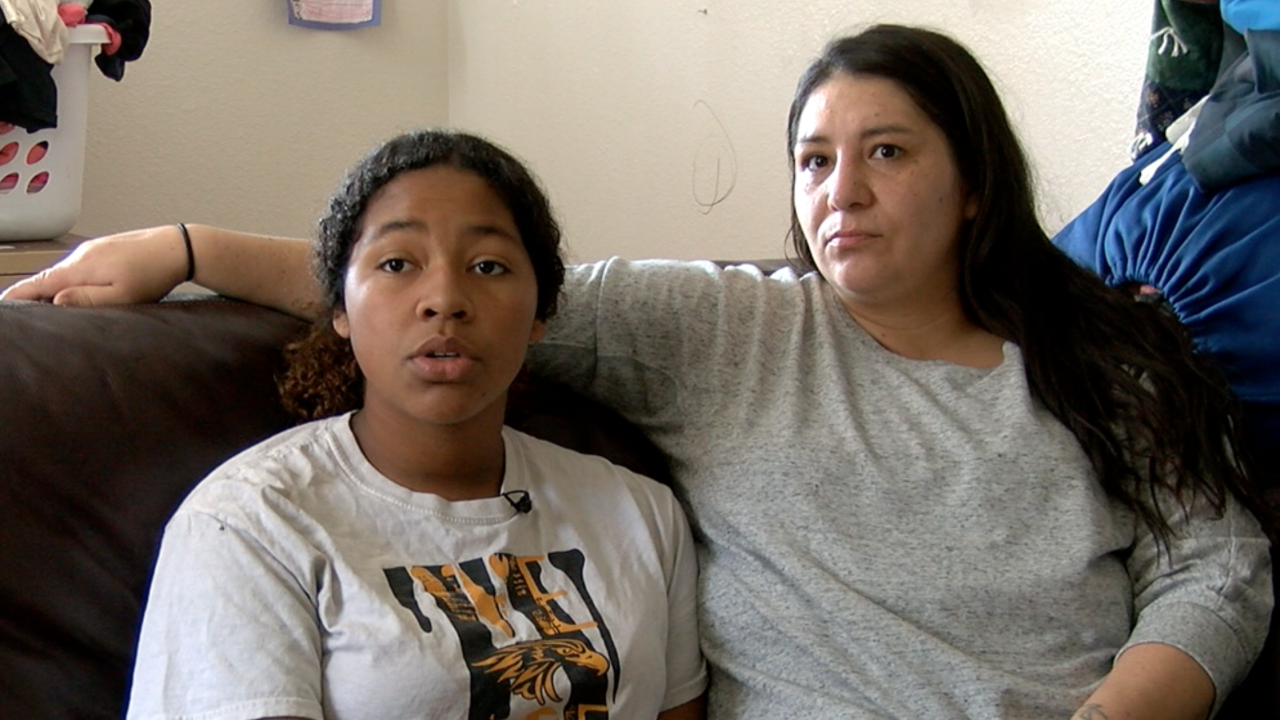 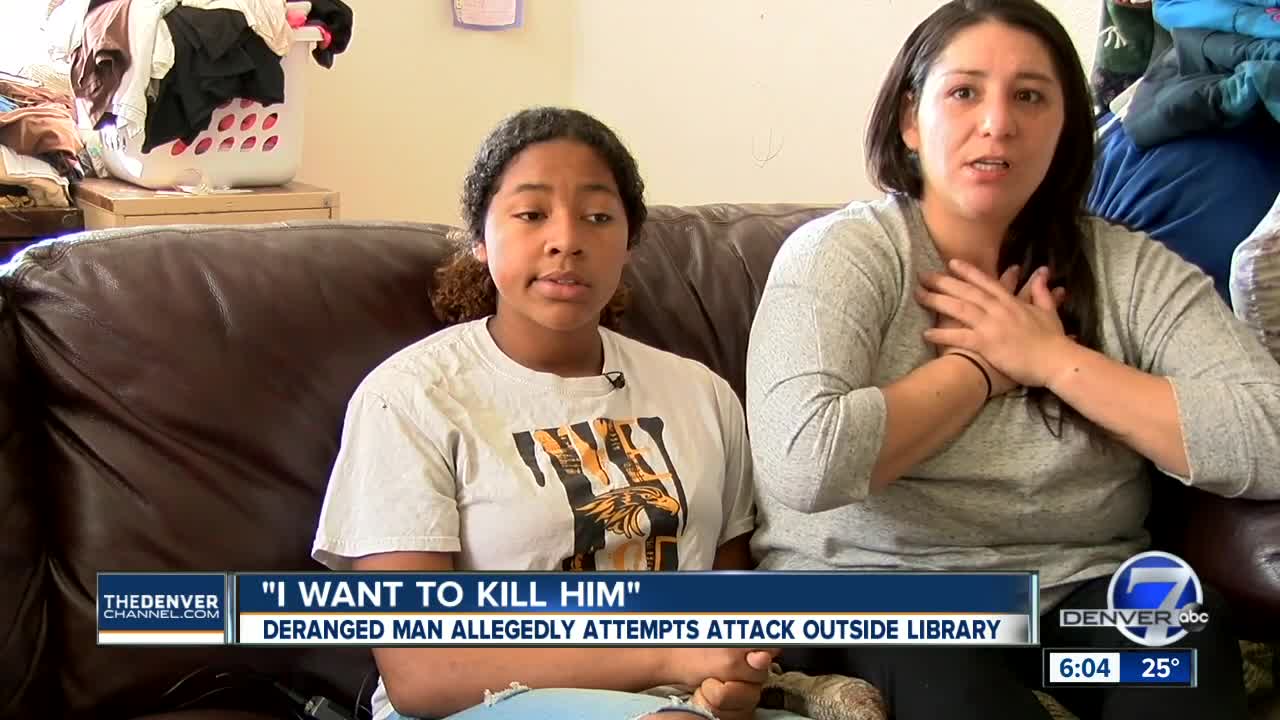 Sylvia Davis LaRose goes to school next to the Loveland Public Library and says it has become a hangout spot after school.

“It’s a good place to go hang out. We go there every day almost after school to hang out," said LaRose.

On Sunday afternoon, she said, she was walking out of the library with her little brother when she heard a man yelling.

“He started calling me the ‘n’ word like the hard ‘r’ and then he started walking towards me and I got kind of scared because he’s like an older guy," she said.

LaRose’s aunt arrived and stepped between LaRose and the man, who she was attacking her, according to LaRose.

Both of them say police arrived shortly after and arrested, Matthew Pallotto, charging him with harassment.

LaRose’s mother says her daughter is now terrified of walking alone and she was robbed of her childhood.