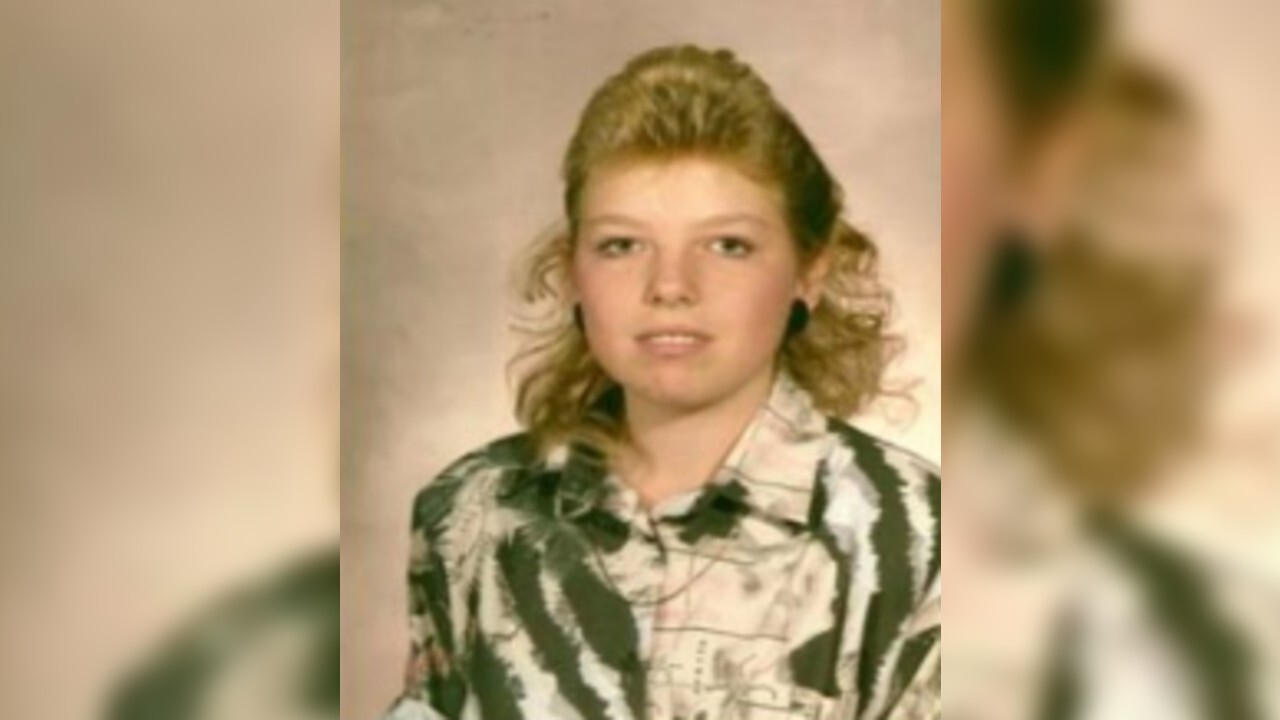 The Kansas City Police Department says Cox was 16 years old when she was killed in her home in July 1989, as the rest of her family slept. She was found dead in her second-floor bedroom.

Monday, the department announced that it has identified the suspect in the violent murder of Cox.

Detectives worked with the FBI on an investigative analysis of the evidence, which revealed the killer's identity, according to a police department spokesman.

Police say the suspect died in 2006, but because he was never charged, the department isn't releasing his name.

The department says it notified Cox's family of the news on Monday.

"It was our honor to notify her family of this news today, and we hope they might finally have some closure after decades of uncertainty and pain," wrote the department on Twitter.

This story was originally published by Steve Kaut at KSHB.