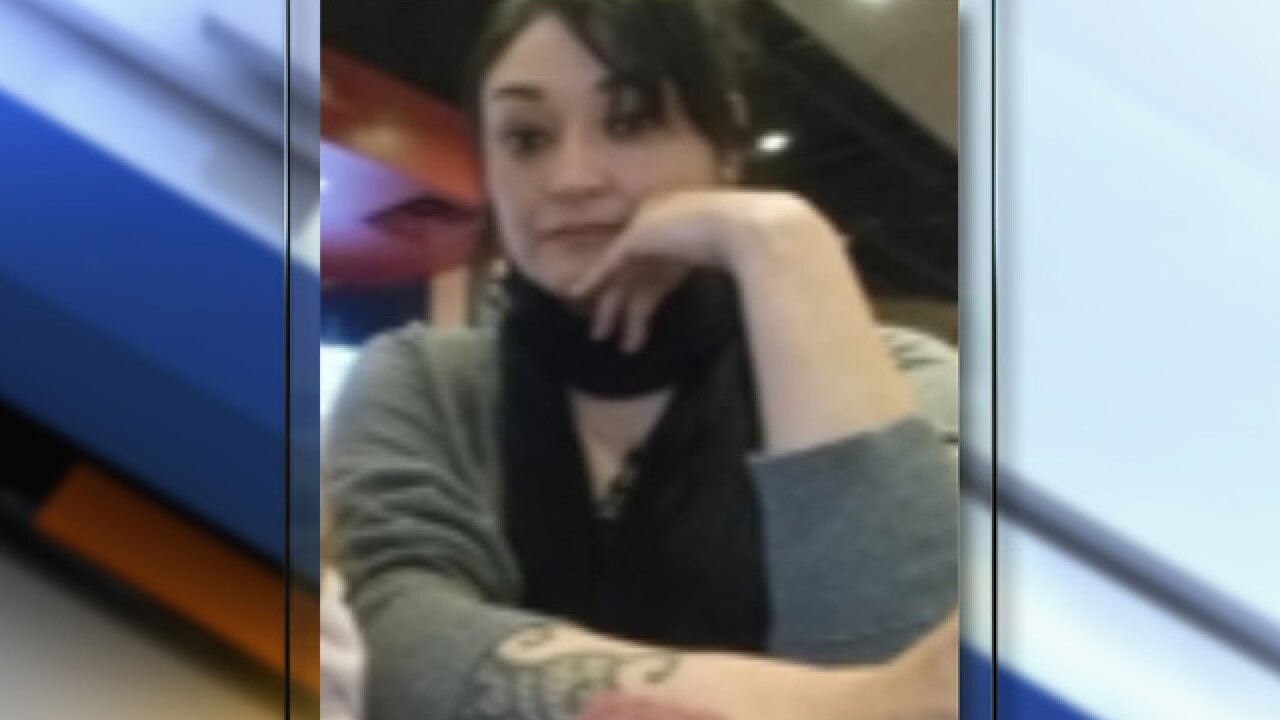 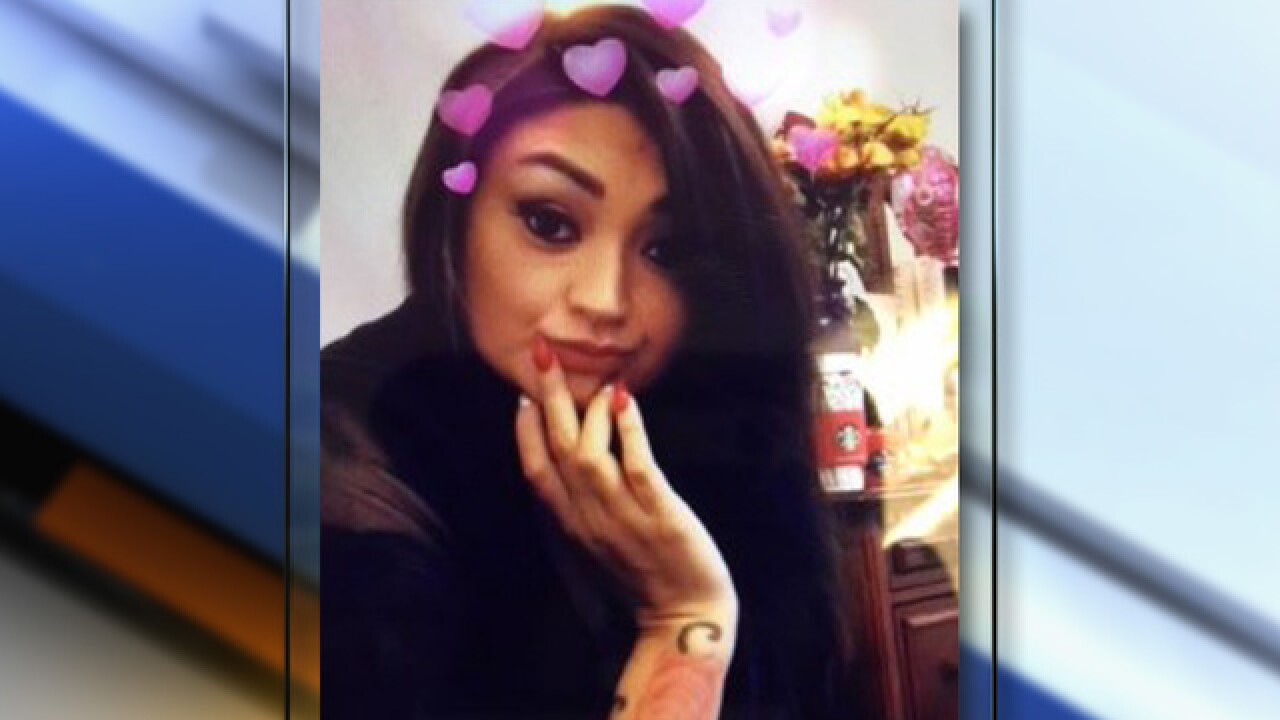 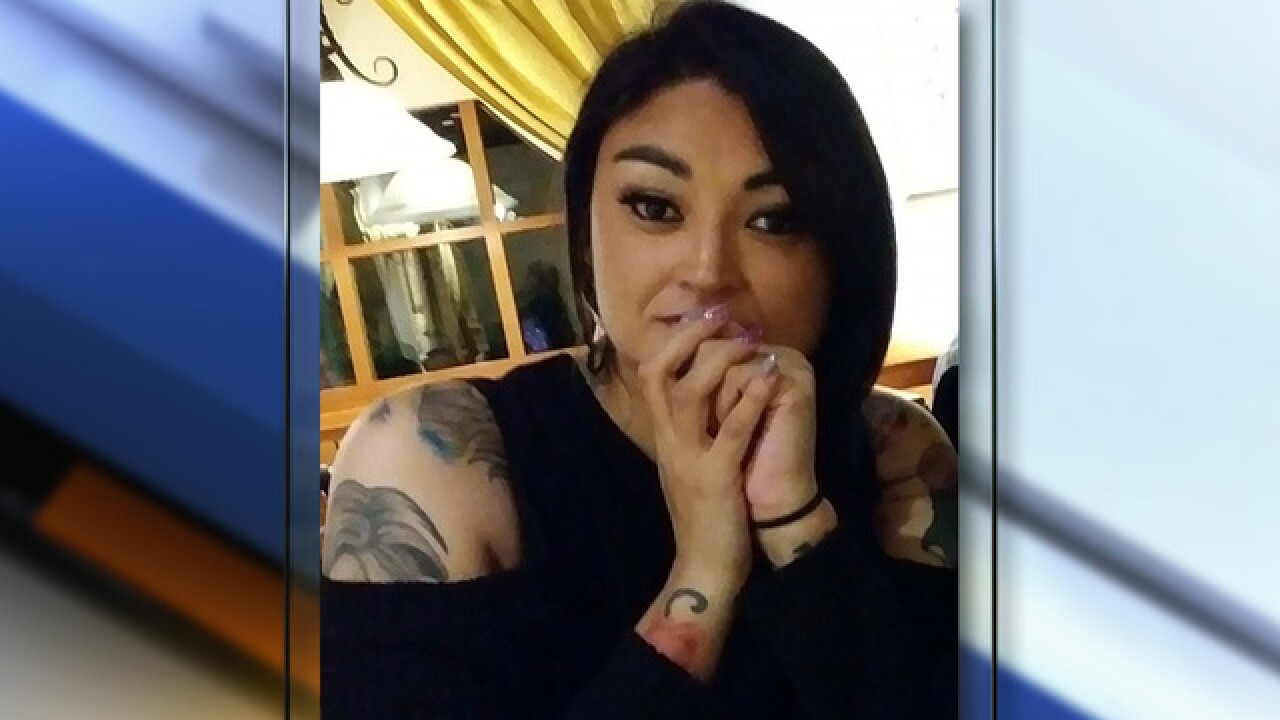 DENVER – Family members of a missing mother of three boys pleaded Thursday afternoon for help in finding the woman, who mysteriously disappeared the early hours of Sunday after a night out in downtown Longmont.

Rita Gutierrez-Garcia’s mother Diane, and the missing woman’s sister, Jessica, spoke Thursday in front of local media pleading that she reach out and let them know she is safe.

Her mother told reporters Gutierrez-Garcia was out celebrating St. Patrick’s Day with friends before she went missing, adding her disappearance was “nothing out of the ordinary” and that she remained with the same group of people through the end of the night.

The woman’s mother said Gutierrez-Garcia is attending her last semester of college and is studying to become a paralegal.

“I’m supposed to be the strong mom, so I’m not gonna (sic) cry, even though inside I’m breaking Rita, so please come home," said Diane.

Her family also said during the press conference Gutierrez-Garcia spends her free time with her three boys, ages 9, 13 and 18, and that she is very family-oriented.

The woman's family also told reporters she also likes jogging at McIntosh Lake in the mornings or at the Boulder County Fairgrounds Open Space.

“She’s my older sister and I’ve never had to go a day without her in my entire life,” said her sister Jessica, who pleaded through tears for the public’s help in finding her older sister.

Her family said the woman is an avid Snapchat user and captures moments of her daily life, sharing those moments with friends and family – something that she hasn't done since she was last seen on March 18 at approximately 2:30 a.m.

“She’s my daughter… I just need her back home,” Diane said.

During the press conference Thursday, police said witnesses told them Gutierrez-Garcia was last seen in the parking lot of 3’s Bar at 333 Main Street after the group of friends got out of the Breakers Grill just a few hundred feet away.

Witnesses and friends who spoke with police said there were other people in parking lot at that time that saw Gutierrez-Garcia and talked to her.

“We do not know who all those people are and we are asking that anybody who was in that parking lot that night (Saturday into Sunday morning), we’re asking that they call the Longmont Police Department and tell us what they saw,” said spokesman Jeff Satur.

Satur said investigators know the woman was on the phone with somebody before she mysteriously disappeared, but they do not know who that person was.

Her mother said Gutierrez-Garcia has tattoos on both arms, as well as on one of her shoulders and on her feet. She also has piercings on her ears and tongue. The missing woman's mother did not describe the tattoos in detail.

If you have any information about her whereabouts, you are asked to call the Longmont Police Department immediately at (303) 651-8501.

Watch Thursday's press conference in the video below: