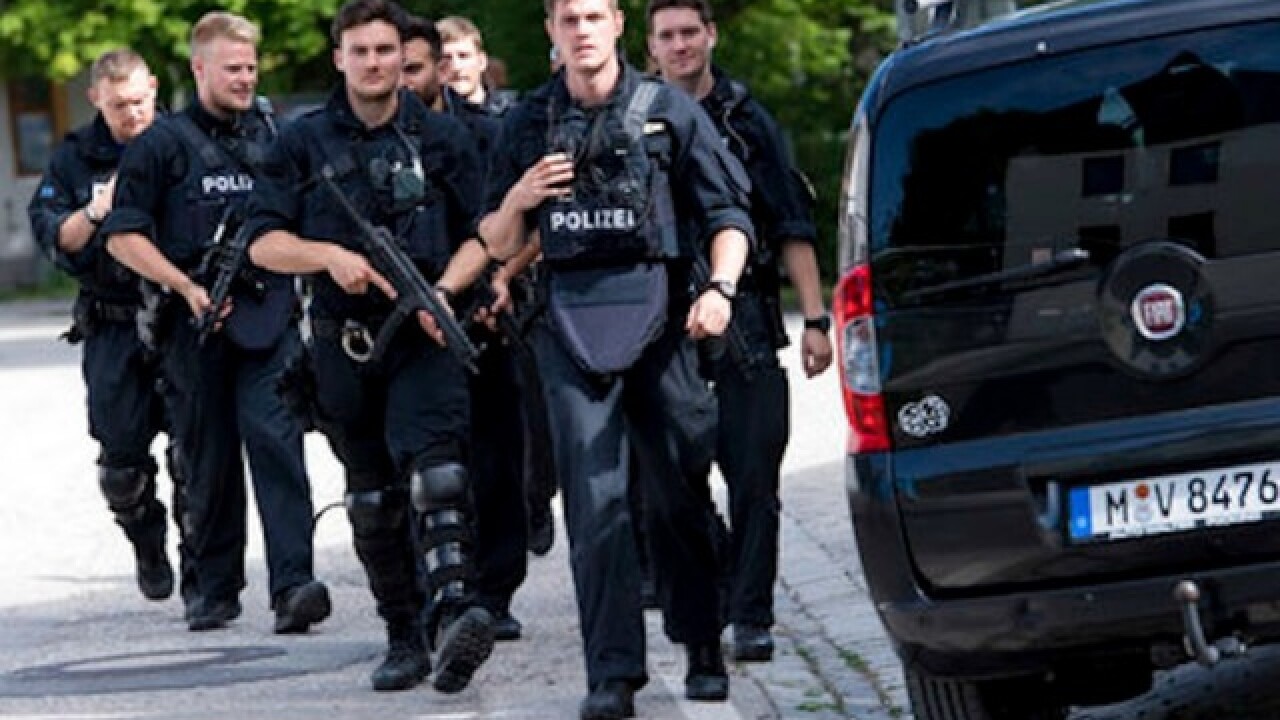 FORT COLLINS, Colo. – The man accused of shooting a police officer at a train station near Munich, Germany is a 37-year-old man from Fort Collins, identified as Alexander Bischof by multiple family members.

Munich police said that the suspect flew to Munich’s airport from Athens, Greece on Monday and spent the night in an area airport.

He allegedly took the subway into the city Tuesday, apparently punched a random person in the face repeatedly at a stop in Unterföhring, then shot one of two officers who responded after stealing their weapon. She remained hospitalized Wednesday with a head wound.

Two others were injured in the shooting. Bischof was arrested outside of the train station after he fled on foot.

Rosenheim24, a German media outlet, reported that the suspect lived with his father in the USA. The Epoch Times reports that “Alexander B” is 37 years old and that he was born in the Bavarian district of Oberbayern.

Bischof’s brother and father confirmed to Denver7 that Bischof was arrested.

Bischof is undergoing mental evaluations, according to German officials.

His father said, “We don’t know anything ourselves,” regarding his son’s arrest, but did confirm that Alexander was his son. Bischof’s brother confirmed the arrest but said he could not comment further.

Bischof’s parents run a Bavarian-style food stand in Fort Collins: Gunter’s Bavarian Grill. They told the Coloradoan in a story published Tuesday that they serve southern-German-style food and some Greek-style foods, as Bischof’s mother was born in South Africa to a Greek family.

His mother moved to Munich in 1972 to work at the Olympics, and met her husband while playing in a Munich orchestra, according to the Coloradoan.

The couple had three sons, including Alexander, before they immigrated to Los Angeles in 1981. The family moved to Fort Collins in 1995 and opened Philomusica, a family-style European music school.

German media reported he had a cannabis-related arrest, but that was not confirmed by Colorado court records or the Fort Collins Police Department.

He also pleaded guilty to careless driving in October 2002, to driving while his ability was impaired in April 2000, and had traffic and consumption-by-a-minor convictions in the years before that.

Bischof was most recently involved in a child custody case in Larimer County.

The U.S. Department of Justice has been contacted to confirm Bischof’s identity, but has so far not been able to confirm that is the case. The U.S. State Department said it was not handling the case.