Ex-Colorado coach sentenced to 30 days in jail for assault 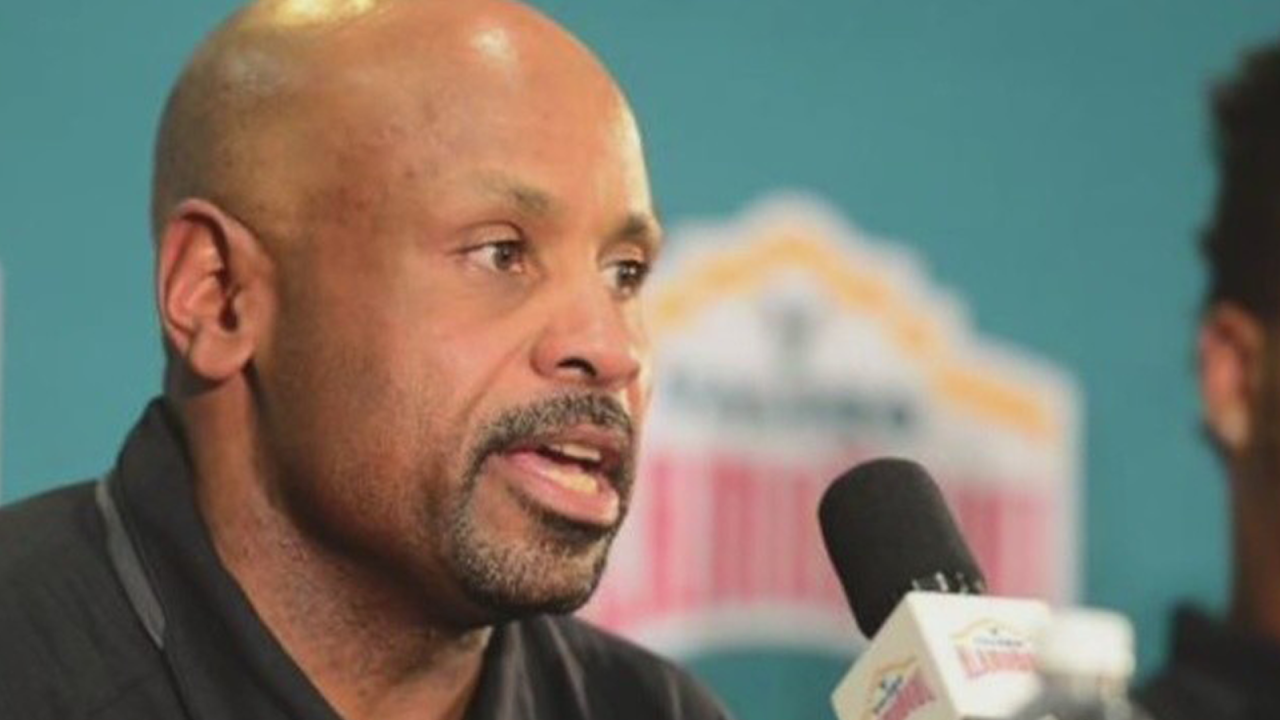 BOULDER, Colo. (AP) — A former assistant football coach for the University of Colorado has been sentenced to 30 days in jail for assaulting his ex-girlfriend.

Joe Tumpkin was sentenced in Broomfield District Court on Thursday after he pleaded guilty in February to misdemeanor domestic violence assault, the Daily Camera reported.

Tumpkin will be allowed to serve the sentence on work release. Judge Michael Goodbee also sentenced him to 2 ½ years of probation.

Tumpkin and his attorneys declined to comment following the sentencing hearing north of Denver.

"It's just a really sad ending," Fine said after the hearing. "There were no winners, no losers. It's just painful."

Fine told police that her ex-boyfriend had assaulted her more than 100 times between February 2015 and November 2016, according to the arrest affidavit. She had objected to the plea deal with 17th Judicial District Attorney's Office, saying it was too lenient.

"The evidence we had in this case is really Ms. Fine's word," District Attorney Dave Young said. "We wholeheartedly believe Ms. Fine that these events happened to her, but we don't get to be on the jury."

Fine asked the judge to sentence Tumpkin to two years in jail — the maximum sentence.

"I survived three years with him. I survived the beatings and the choking and the abuse," Fine told the court. "My concern is that if you do not sentence him to the maximum penalty — my fear is if you do not do this, Your Honor, that the next woman he dates will not be able to say they are a survivor of Joe Tumpkin."

Tumpkin offered an apology in court, saying he was sorry for "forcefully taking electronic devices from Ms. Fine in a way that caused her harm."

"I want to apologize to Ms. Fine, her family, and her friends for how our relationship dissolved," Tumpkin said.

The apologies rang hollow and felt like he was minimizing his actions, Fine said.

"Hopelessness did not define you in this case," Goodbee told Fine. "You managed to escape a fog of violence and the fog of any learned helplessness. You regained your voice and your voice has been strong and impactful, not just on yourself but on others."