Edgewater man sentenced to 38 years for opening fire on police, neighbors during 17-hour standoff in 2019 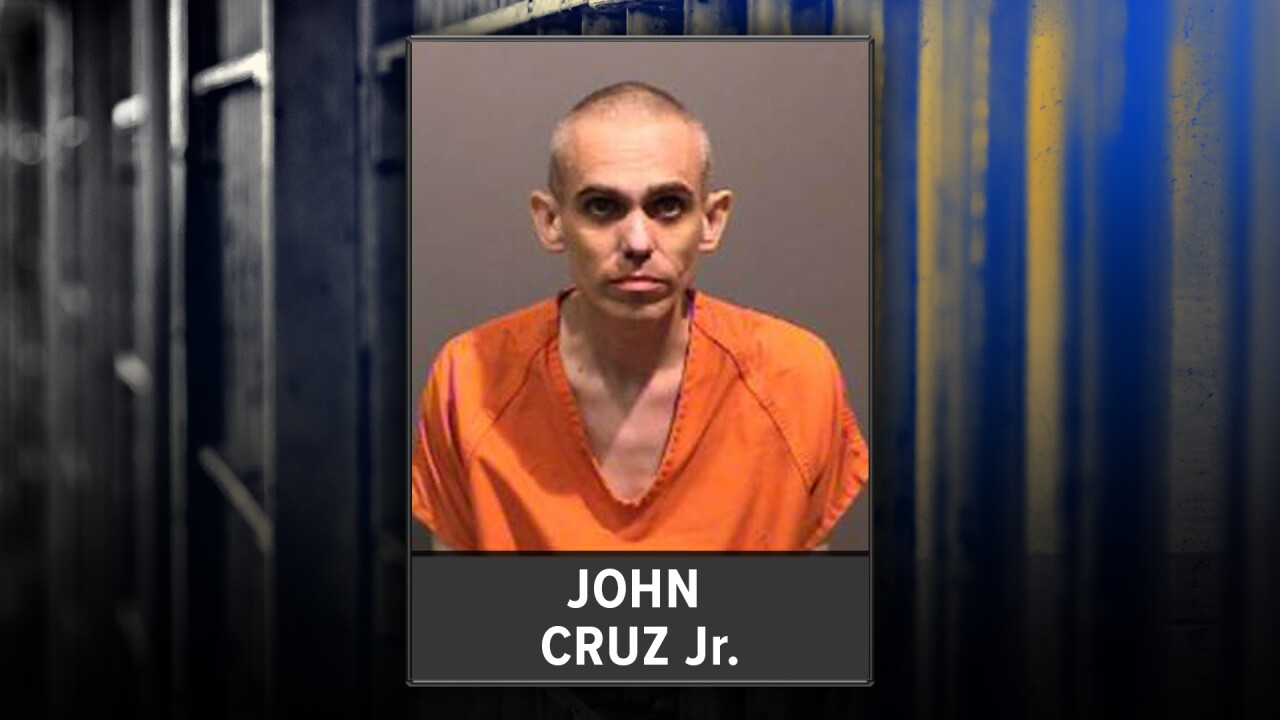 EDGEWATER, Colo. – An Edgewater man who opened fire on police and neighbors during a 17-hour SWAT barricade in July 2019 was sentenced to 38 years in prison Friday.

The barricade occurred on July 12, 2019 along the 2500 block of Fenton Street, about a dozen blocks west of Sloan Lake.

Around 7:30 a.m. that day, a person reported that they had either seen or heard somebody discharging a weapon. When police arrived at the scene, they were found that the shots were coming from 2571 Fenton Street, according to an arrest affidavit. Police tried to contact Cruz, who was inside the house. They were able to evacuate two people — identified as Cruz's father John Cruz, Sr. and the father's wife — from the home. The father told police his son had several weapons with him inside the home.

SWAT was called in. Over the following 17 hours, authorities tried to contact Cruz and get him out of the house, according to the arrest affidavit. Shots were exchanged during the standoff.