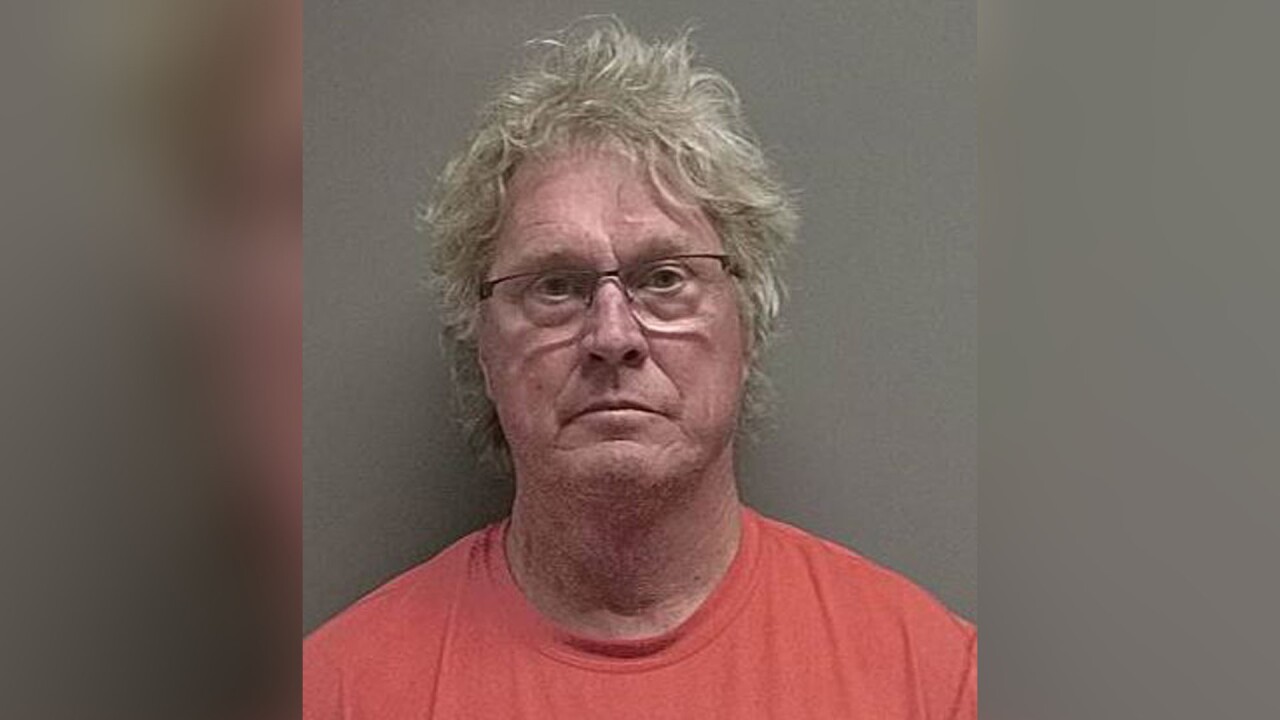 EAGLE COUNTY, Colo. – A Colorado man in his late 60’s is in custody after “large amounts” of suspected online child pornography were found at his residence in unincorporated Eagle County, the sheriff’s office said Thursday.

Peter O’Grady, 69, of Carbondale, was taken into custody on June 30 after a search warrant was executed at his home to collect computers, mass storage devices, and cell phones owned or possessed by O’Grady, according to a news release from the Eagle County Sheriff’s Office.

The search warrant happened as a result of an investigation by the sheriff’s office after deputies received an alleged child pornography complaint against O’Grady, which led to large amount of child pornography being recovered as evidence.

O’Grady was charged with aggravated sexual exploitation of children (more than 20 images), a Class 4 felony. His bond was set at $5,000.

Deputies said O’Grady is a long-time resident of the Roaring Fork Valley in Unincorporated Eagle County, and they’re asking anyone with information about the suspect to contact the sheriff’s office by calling the Vail Public Safety Communication Center at 970-479-2201. If you would like to remain anonymous you can call Eagle County Crime Stoppers at 970-328-7007, 1-800-972-TIPS, submit your tip online at www.p3tips.com or send a mobile tip using the free ‘P3 Tips’ mobile app. If your tip leads to the arrest and indictment of any suspect involved, you could earn a cash reward from the Eagle County Crime Stoppers.