Durango police on the hunt for armed man wanted for kidnapping, child abuse and domestic violence 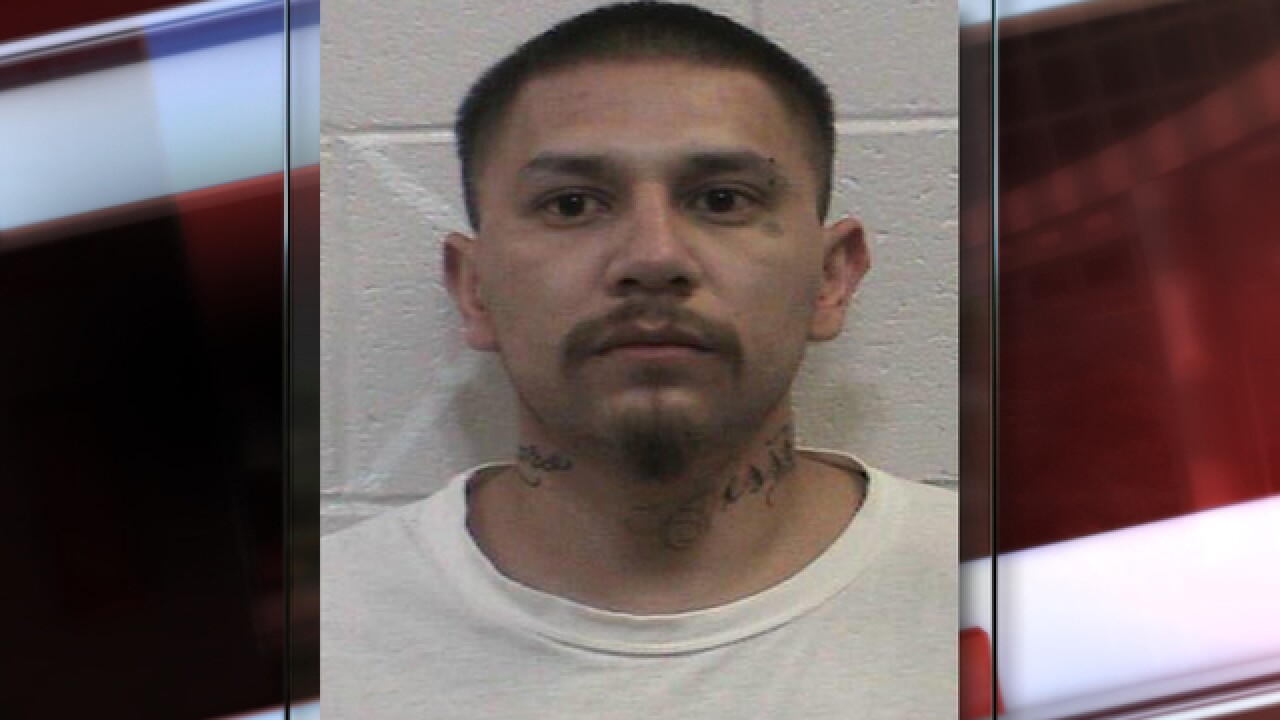 DURANGO, Colo. – Police in Durango are on the hunt for a man who escaped from their grasp after allegedly kidnapping seven people, five of them children, on Friday.

Carlos Alires was reportedly driving a white sedan near County Road 210 and West Frontage Road in Durango at around 12:30 p.m. Friday when Colorado State Patrol troopers tried to stop the vehicle, which fled from the area.

While chasing the vehicle, troopers were told Alires had kidnaped seven people, among them five children, at gunpoint.

After some time, the vehicle was eventually found and all of the children as well as their mother were reported to be safe.

Police said Alires escaped on foot. A warrant has been issued for his arrest on suspicion of kidnapping, eluding, child abuse, and domestic violence. Police say Alires should be considered armed and extremely dangerous.