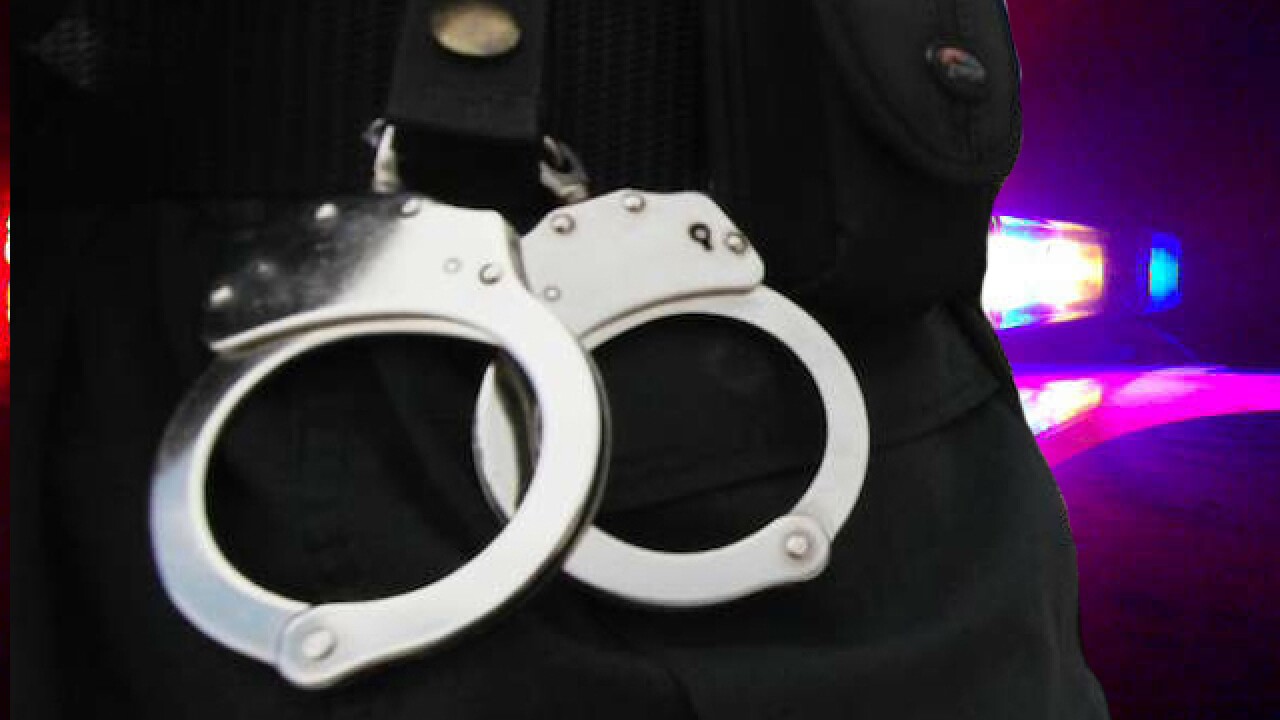 FRISCO, Colo. (AP) — Colorado officials say the number of DUI arrests during the periods of increased enforcement decreased in 2018, but it was likely tied to funding losses for the program.

The Summit Daily News reports the state Department of Transportation recorded 7,723 arrests during the 14 periods of high-visibility DUI enforcement throughout the year.

Sam Cole, the department’s traffic safety communications director, says the state typically provides hundreds of thousands of dollars to local law enforcement agencies to help put officers on the streets for The Heat Is On program.