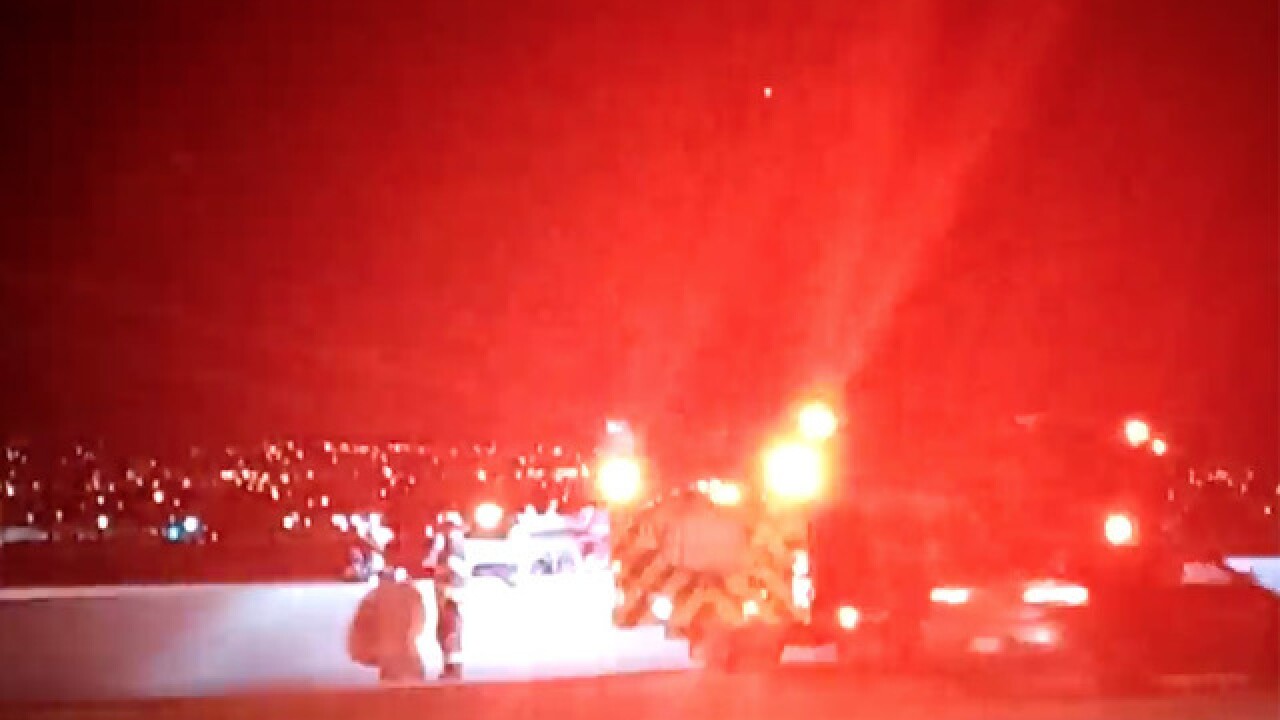 DENVER – A drunk driver charged with killing two people in a wrong-way crash on I-25 pleaded guilty Thursday to vehicular homicide and vehicular assault.

Kimberly Rodriguez Roldan, 24, was driving her Jeep Grand Cherokee southbound in a northbound I-25 HOV lane near 58th Avenue on January 27 when she hit a Honda CRV head-on, a spokesperson for the 17th Judicial District Attorney’s Office said in a press release.

Miguel Ramirez-Gutierrez, 47, and his 17-year-old son, Michael Ramirez-Muro, were killed. Two other passengers in that vehicle, Maria Muro-Palacios, 45, and Salma Ramires-Muro, 20, suffered serious injuries and were rushed to the hospital by ambulance.

She is scheduled to be sentenced on October 22.