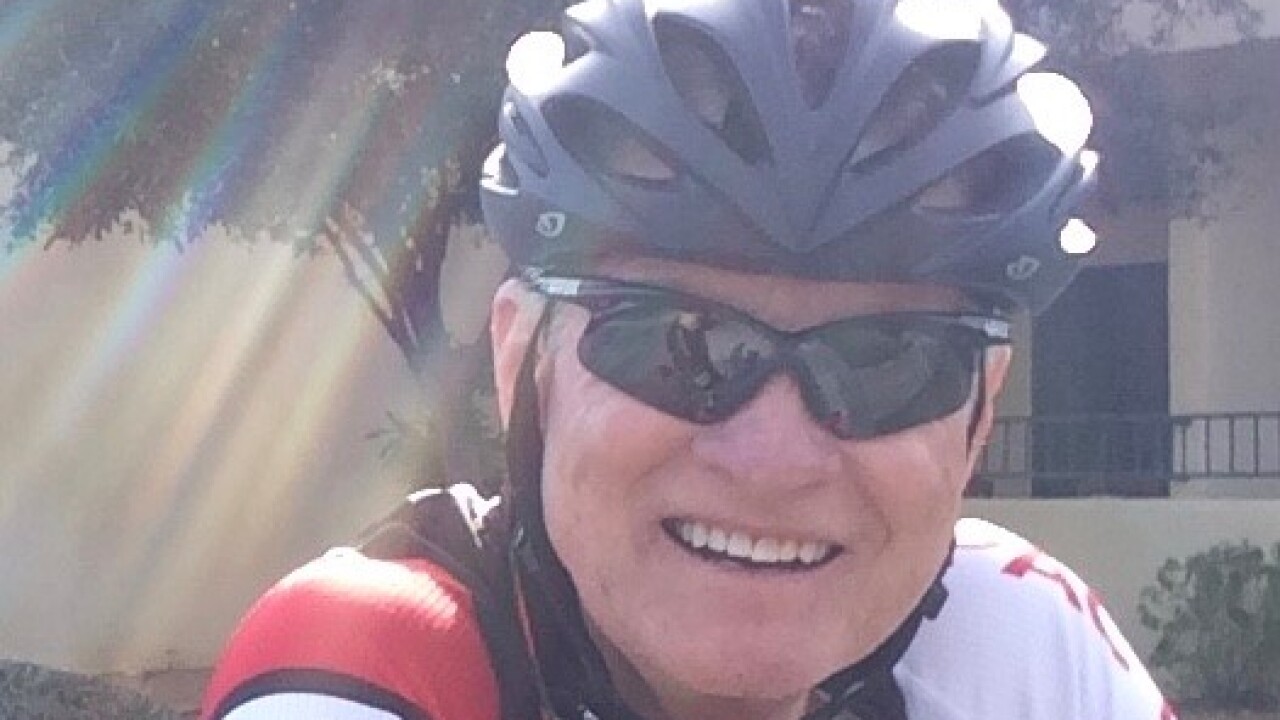 PARKER, Colo. — The man who struck and killed a Parker cyclist in a hit-and-run last summer has been sentenced to 18 years in prison, officials announced Wednesday.

Vogel, 64, a frequent cyclist, was riding his bicycle south on Pine Drive in Douglas County on July 4, 2019, when he was struck from behind by a Kia Spectra, driven by Dorris, a Nebraska resident.

Vogel died the next day, and police also found the Kia abandoned in Parker that day. Investigators traced the vehicle to Dorris, who was arrested in Nebraska a week later.

Authorities said Dorris came to Colorado to buy drugs and that marijuana and an open bottle of vodka was found in his abandoned car.

“This man was a pillar in the Parker community and gave untold volunteer hours to help others," District Attorney George Brauchler said of Vogel. "Mr. Vogel was taken from us by a selfish coward who hit him and drove off."

Vogel's son said in a news release that his father "was left on the side of the road to die — not surrounded by friends and family, but alone."

Vogel was soon to become a grandfather when the crash happened.

"Chuck was left on the side of the road like a piece of trash," his wife, Teri Vogel, said in court. "That was my husband, my best friend – he never regained consciousness and was on life support."

Dorris had two prior felony convictions and 23 misdemeanor convictions since 2003, authorities said.