Police: Drugs, alcohol a factor in the crash 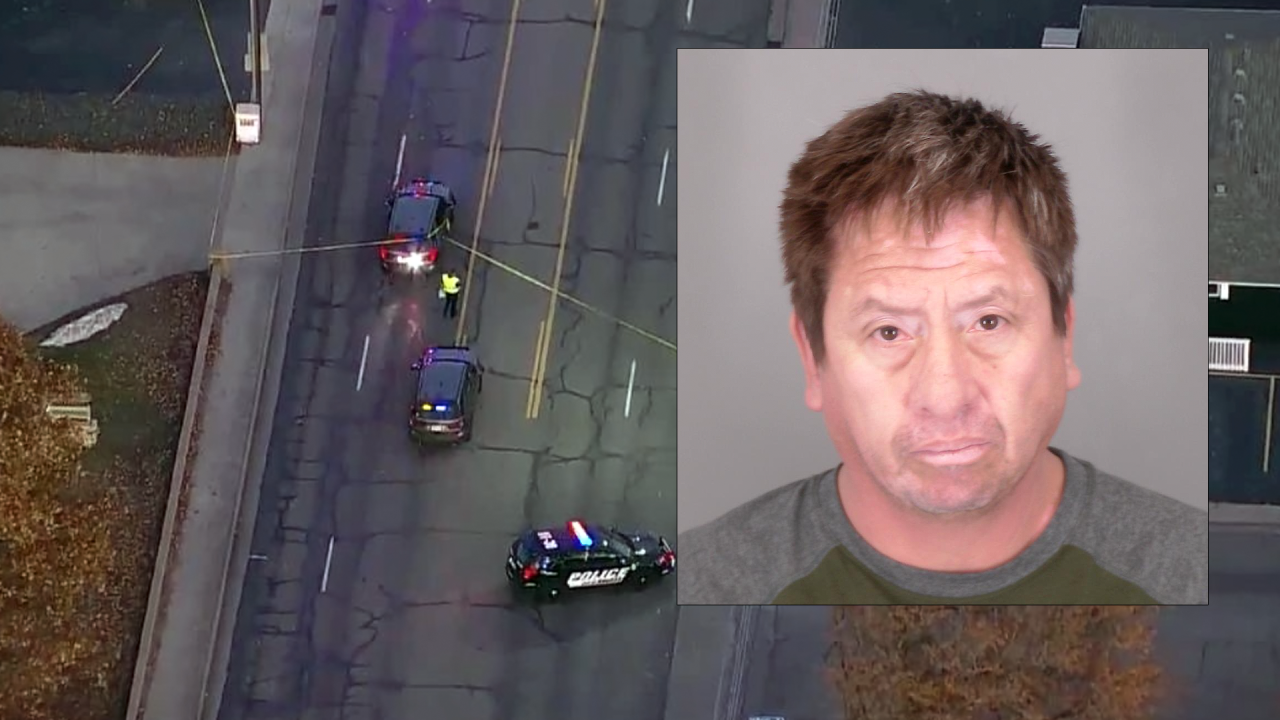 ARVADA, Colo. – A driver was arrested Friday after reportedly hitting a student walking home from school, according to the Arvada Police Department.

Jose Manuel Morales-Reyes, 50, was arrested on suspicion of vehicular assault, leaving the scene of a serious injury accident, driving with no insurance, and driving after license revoked, police said.

Police were investigating the crash at 58th Ave. and Dover St. at around 4:42 p.m.

Investigators said Morales-Reyes' vehicle went off the roadway and onto the sidewalk, hitting the 10-year-old female student. The vehicle continued east and returned to the scene several minutes later, according to police.

Police said drugs and alcohol appear to be a factor in the crash. The investigation continues pending test results.

The child was taken to a hospital with serious but non-life-threatening injuries.