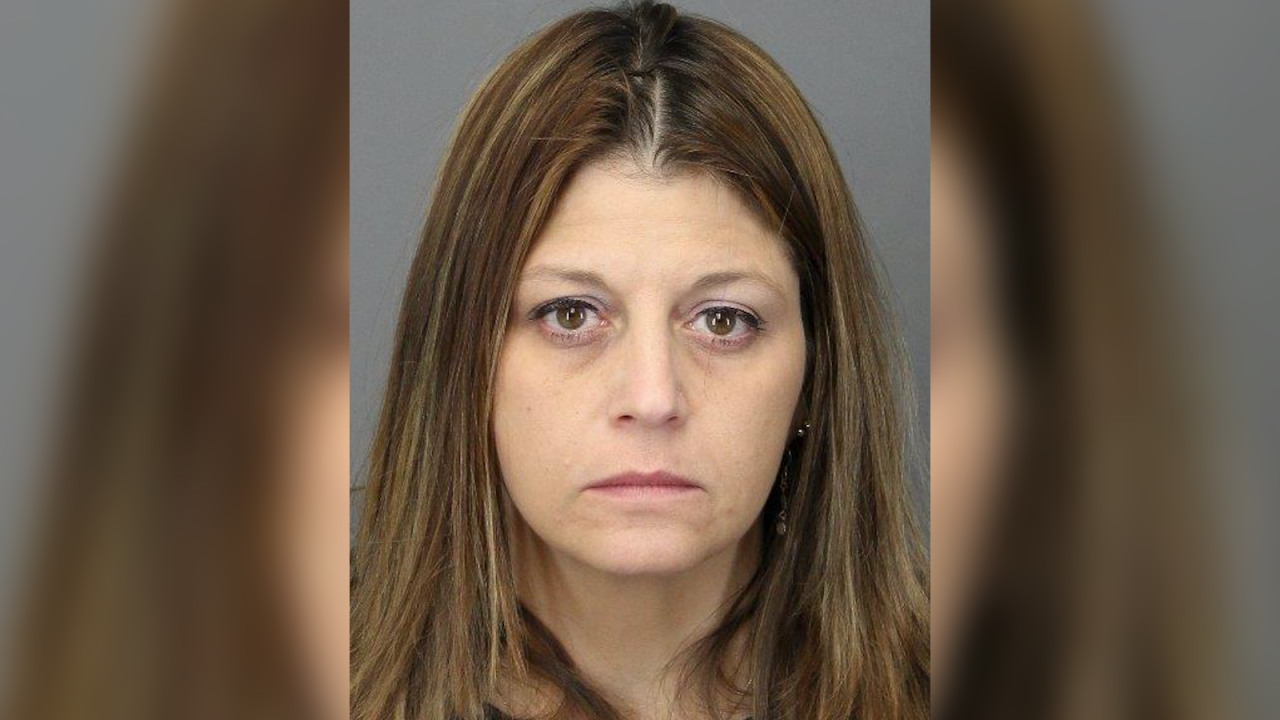 LAKEWOOD, Colo. — Police in Lakewood announced that a driver accused of a fatal hit-and-run crash is in custody.

Joy Lynn Manzanares, 50, turned herself in Wednesday after walking into the Lakewood Police Department, according to an LPD release.

Manzanares is facing charges in connection with a hit-and-run crash that killed a 60-year-old pedestrian who was crossing West Colfax Avenue at the intersection of Carr Street around 10:20 p.m. Tuesday night.

The victim has been identified as Christopher Clark.

Police said Clark was inside a crosswalk attempting to cross against the light when he was struck by an eastbound Toyota extended cab pickup truck.

After the crash, witnesses said the truck continued eastbound on East Colfax, according to the release. Police said they have determined Manzanares was the driver of the truck.

Manzanares remains in custody on suspicion of failure to remain at the scene of an accident involving death or personal injuries.