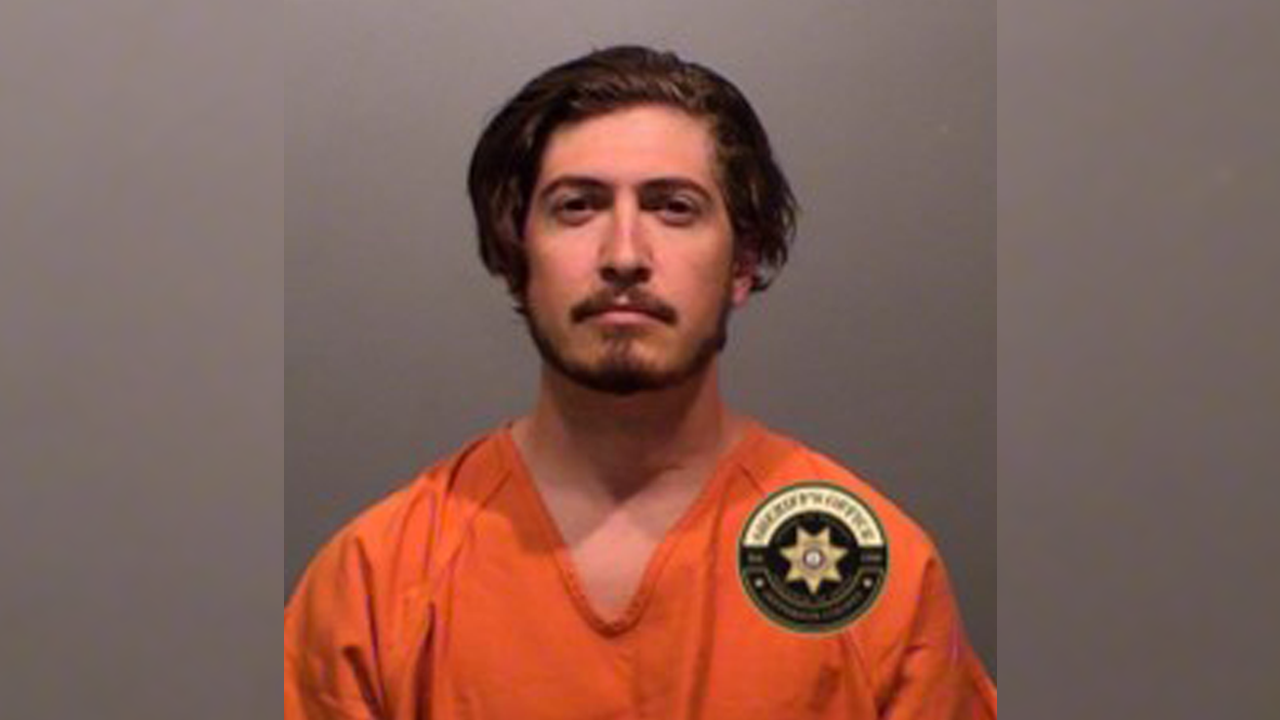 JEFFERSON COUNTY, Colo. — A man was arrested after he allegedly tried to deposit cocaine along with some cash into his bank Friday, according to the Jefferson County Sheriff’s Office.

A drive-thru bank teller opened a tube to find cash and two baggies filled with cocaine, the sheriff's office said. The teller then called police.

The man who deputies accuse of trying to deposit the drugs said it wasn’t his intention to slip the cocaine in with his cash deposit.