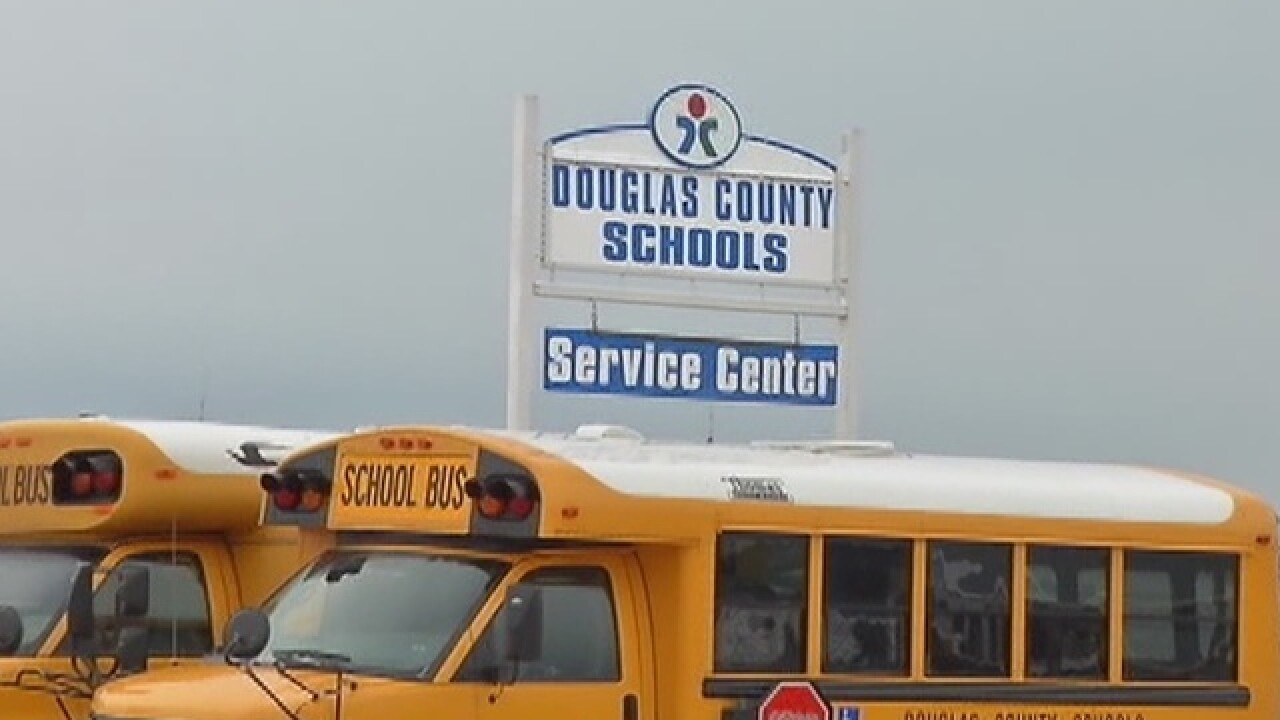 DENVER (AP) — Documents show a Colorado school district paid $2.2 million as part of a confidential agreement to settle a federal lawsuit filed against it.

The lawsuit contended that school administrators failed to report to police complaints about a Littleton teacher that went on to repeatedly sexually assault a 14-year-old girl.

The Denver Post  reported  Tuesday that the Douglas County School District denied the allegations in the lawsuit and did not admit any wrongdoing as part of the 2016 settlement.

Wendy Jacobs, the incoming acting general counsel for the school district, says the settlement was covered by the district's insurance policy, and the district only had to pay the deductible.

Former middle school teacher Richard Johnson is serving 20 years in prison for a felony charge of sexual exploitation of a child.