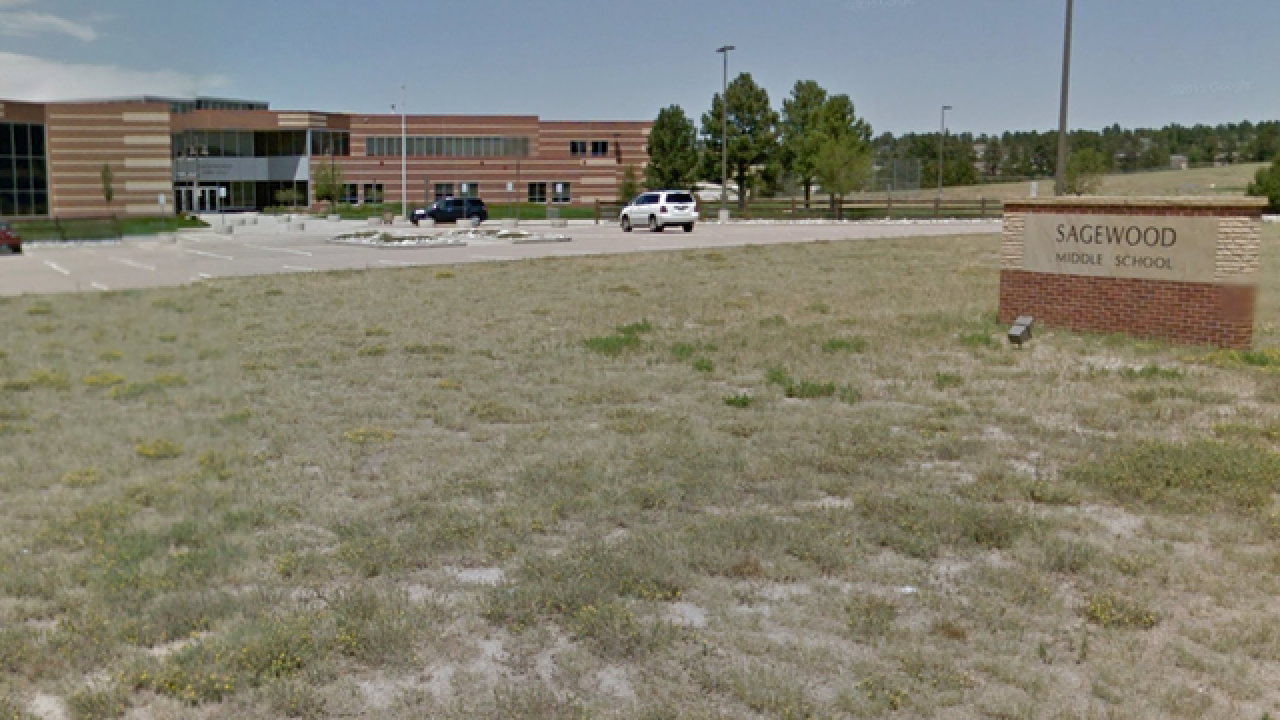 DOUGLAS COUNTY, Colo. — An art teacher at Sagewood Middle School in Douglas County was placed on administrative leave amid allegations of sexual misconduct.

The Douglas County Sheriff’s Office opened an investigation shortly after the initial report, which came in on Aug. 30, according to the sheriff’s office.

Details as to the exact nature of the allegation have yet to be released, but the sheriff’s office said they are looking into possible charges of unlawful sexual contact made by a person of trust and/or sexual harassment.

Investigators are asking for other possible victims to come forward.

On Tuesday, Sagewood Middle School Principal Ben D’Ardenne sent an email to parents informing them of Meier’s leave. He said a long-term substitute teacher will replace Meier during the investigation.