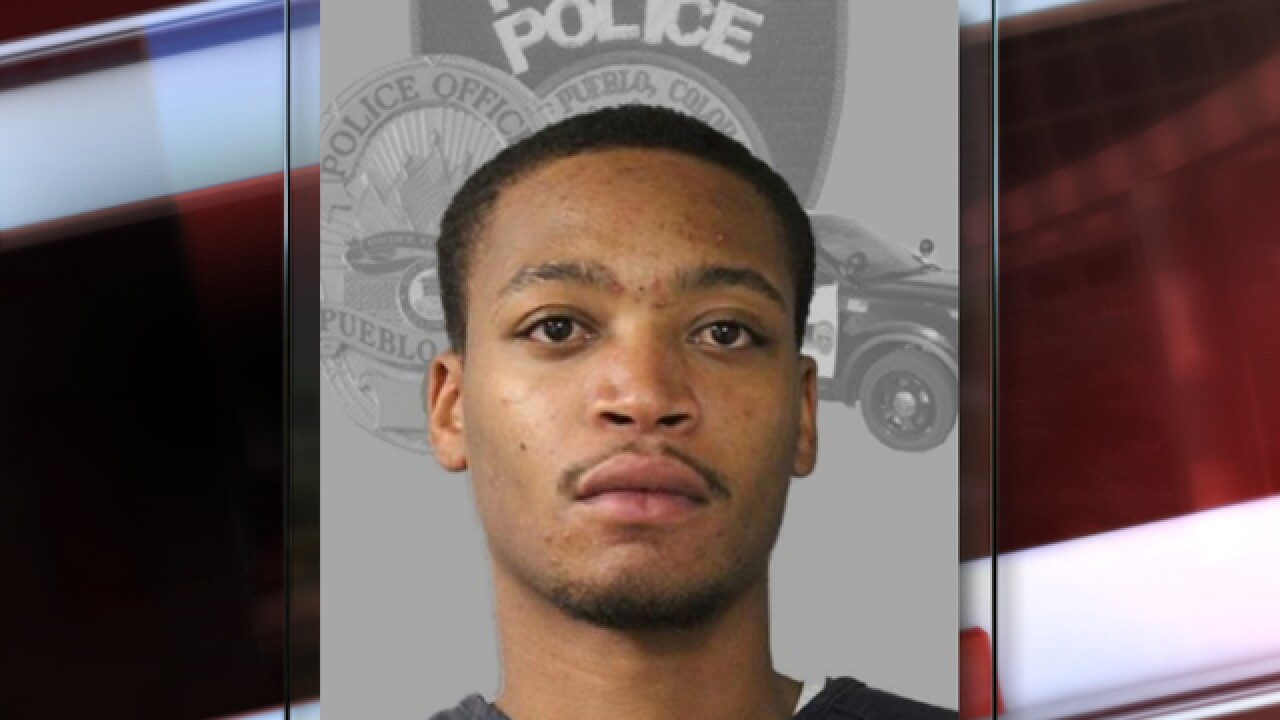 Copyright 2017 Scripps Media, Inc. All rights reserved. This material may not be published, broadcast, rewritten, or redistributed.
<p>Donthe Lucas</p>

PUEBLO, Colo. – The man accused of killing his pregnant girlfriend , Kelsie Schelling, in 2013 pleaded not guilty Tuesday in a Pueblo County court to a murder charge in connection with Schelling’s death and to separate charges in connection with a robbery and assault case.

Donthe Lucas, 26, was arraigned on the first-degree murder after deliberation charge and the separate aggravated robbery with a weapon and third-degree assault charges.

He was charged last Dec. 1 in the disappearance of Schelling, which police are calling a homicide though her body has never been found.

Lucas was already in custody in Pueblo on the separate charges after he was  arrested last month at Denver International Airport .

At Tuesday’s arraignment, the judge set a status conference in both cases for Jan. 7 and a motions hearing that will begin Feb. 7. The murder trial was set to begin April 2 and is scheduled to last three weeks.

Schelling was 21 years old and pregnant with Lucas’ child when she disappeared in February 2013. She had driven from her home in Denver down to Pueblo to meet Lucas but hasn’t been seen since . The only trace left behind was her abandoned car, found several days later at St. Mary-Corwin Hospital.

“I’m very glad that the D.A. saw that this was first-degree premeditated murder. I’ve thought that all along,” she told Denver7 when Lucas was arrested last year. “We still have a long battle ahead of us for justice, and Kelsie has still not been found. … We will have to continue to carry on and we have to bring her home.”

Lucas is being held without bond on the murder charge.