Deputy sentenced for smuggling meth into jail in KFC meal 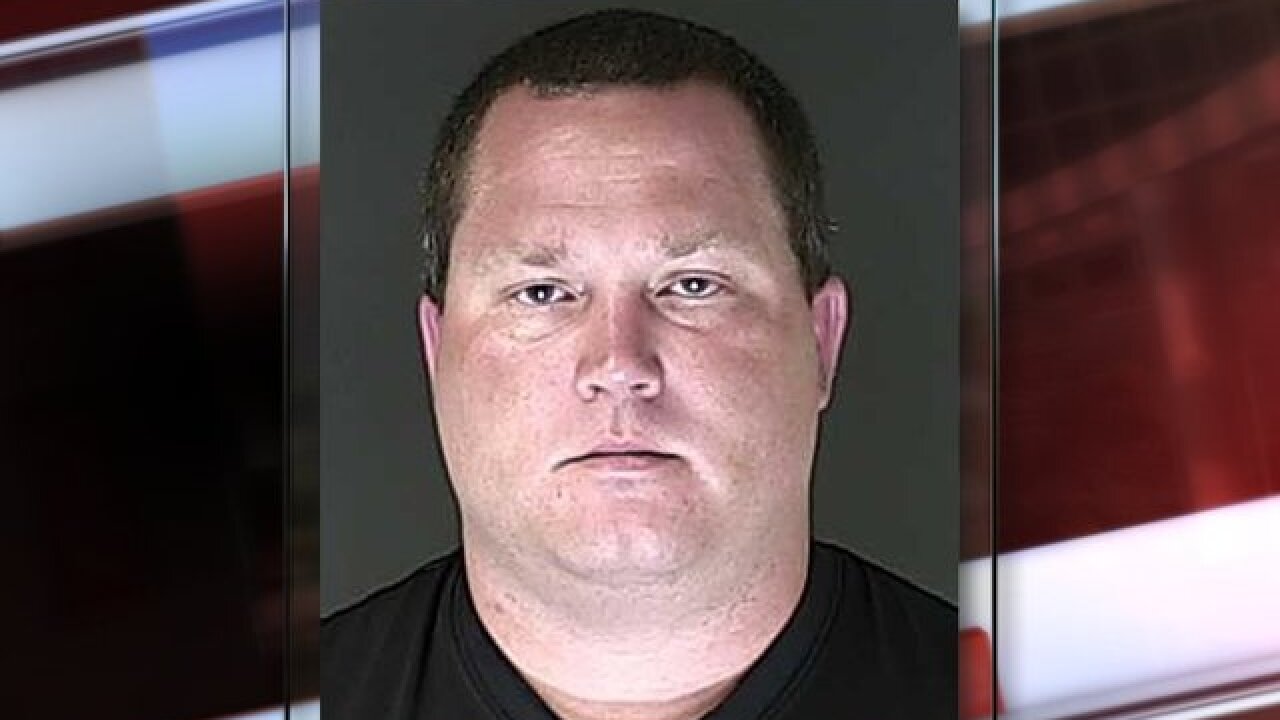 Copyright 2018 Scripps Media, Inc. All rights reserved. This material may not be published, broadcast, rewritten, or redistributed.
<p>Steven D'Agostino</p>

COLORADO SPRINGS, Colo. (AP) — A former Colorado sheriff's deputy has been sentenced to six years in prison for smuggling methamphetamine into jail by having it hidden in food.

The day D'Agostino was arrested, a woman dropped off a chicken meal from KFC for the deputy, and investigators found a balloon containing 7.5 grams of methamphetamine in the mashed potatoes.

Information from: The Gazette,  http://www.gazette.com