Deputies investigating after teens break into Parker home, throw party while homeowner away 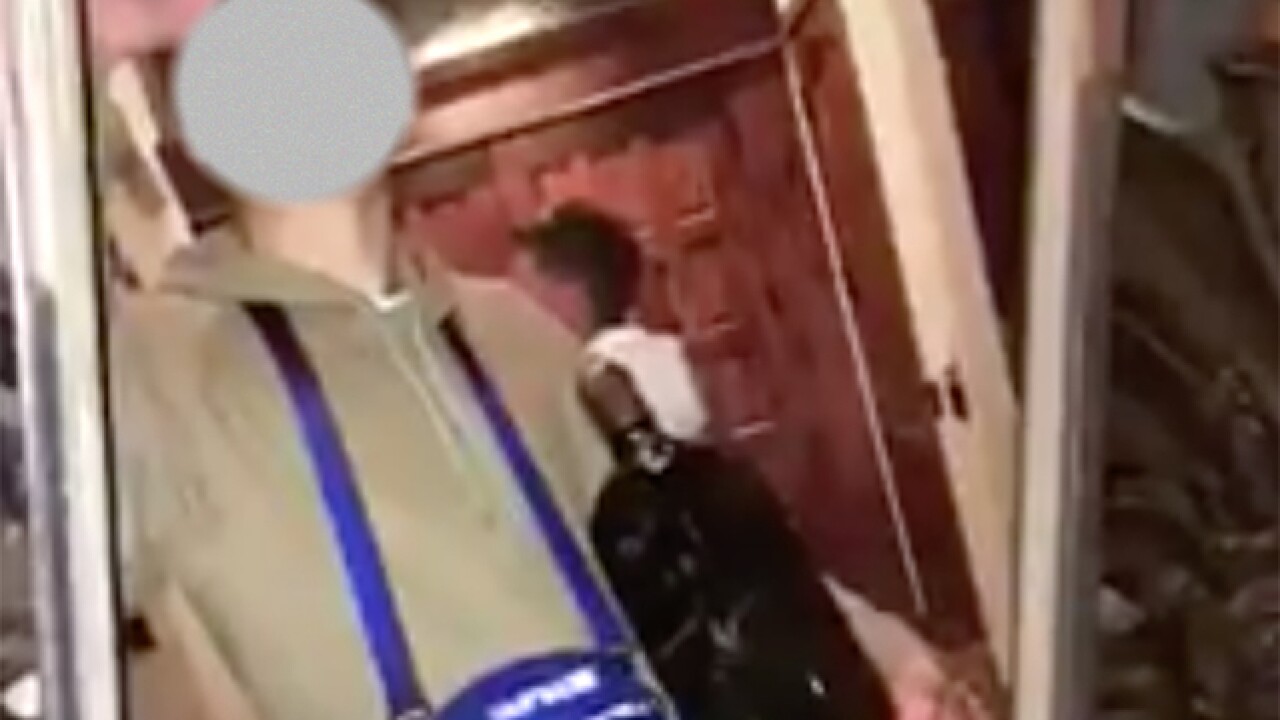 Copyright 2017 Scripps Media, Inc. All rights reserved. This material may not be published, broadcast, rewritten, or redistributed.
<p>One of the teens is seen drinking alcohol with another bottle in his hand, allegedly inside a Parker man's home.</p> 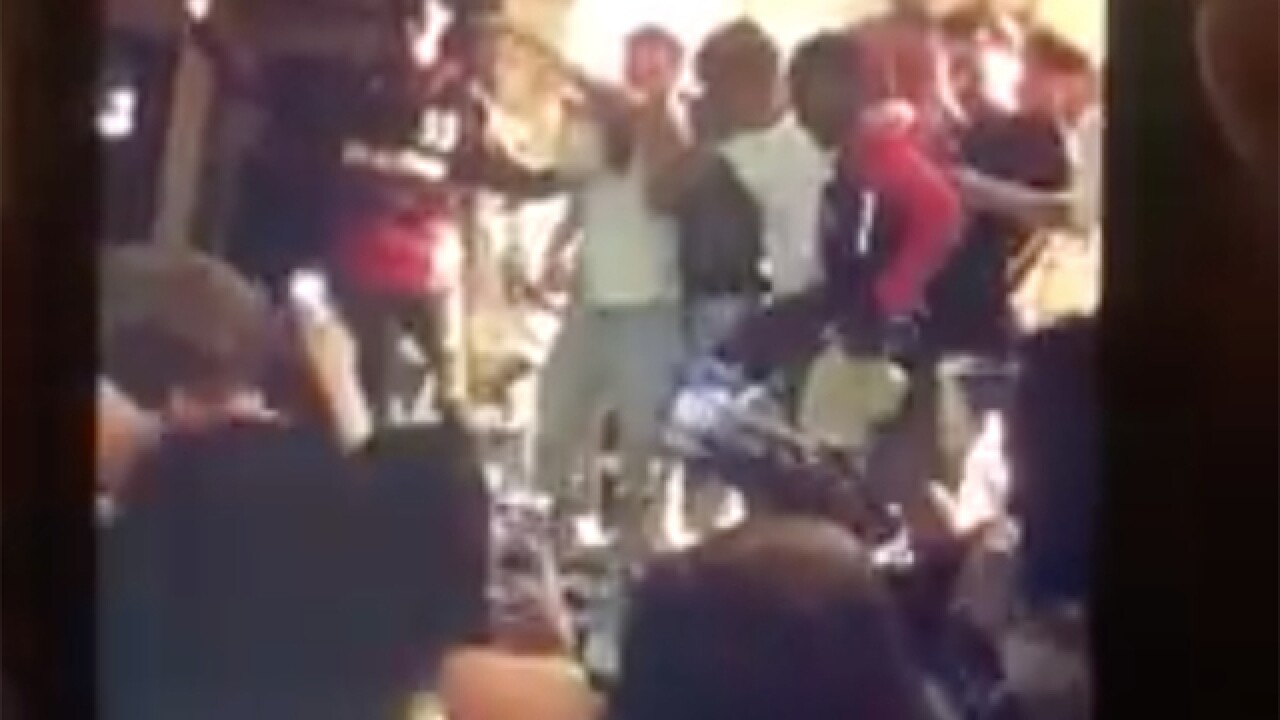 PARKER, Colo. -- Douglas County sheriff’s deputies are investigating a house party at home in Parker, but no one was invited.

Dozens of teenagers invaded the home of a stranger near Parker over the weekend. According to authorities and videos posted on social media, the kids brought beer and drank champagne already in the home, leaving a mess behind on the premises.

The incident was captured on camera and then shared on Snapchat.

"I think we were targeted because our house was for sale on the market, and somebody saw it online and thought it was going to be empty. But it wasn't," said homeowner Mike Cox.

Cox was at a friend’s home for dinner. When he returned about two hours later, he found deputies along with teenagers inside his home. He said he was incensed at the situation.

“Just rage. Felt violated. This is our home. It's not just an empty house that's for sale. It's where we live,” said Cox.

From a broken window in the basement to broken glass in a shower, the damage is extensive.

Cox hopes the video may help find the troublemakers. He wants them prosecuted to the full extent of the law.