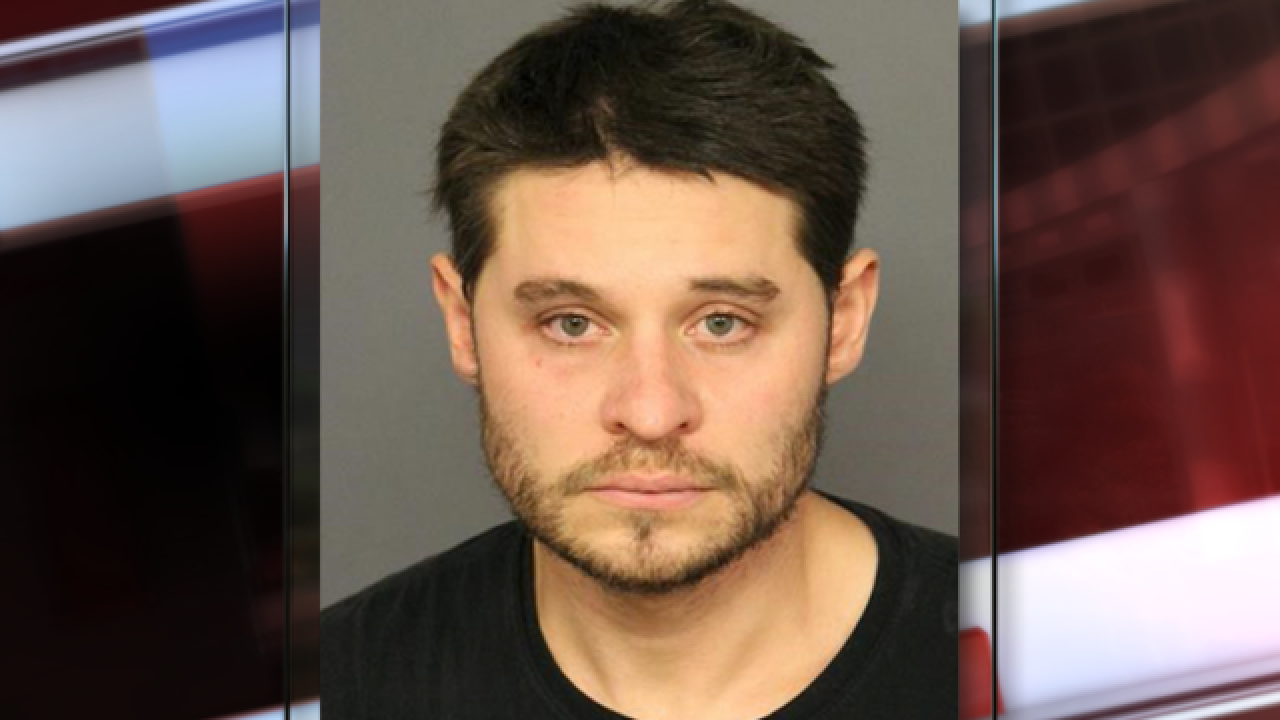 DENVER — A 33-year-old Denver man has been arrested in connection with the death of his girlfriend's 3-year-old child.

John Affourtit was booked in the Denver city jail Wednesday on suspicion of first-degree murder, child under 12, position of trust.

Paramedics responded Tuesday afternoon to an apartment at 951 South Dahlia Street on a report of a 3-year-old child who was not breathing. But despite efforts to revive the child, the child was pronounced dead a short time later.

According to a release from the Denver Police Department, authorities later learned through an investigation, in partnership with the Office of the Medical Examiner, the child died as a result of physical abuse at the hands of Affourtit. Details of that investigation are not yet known.

Police say Affourtit is the boyfriend of the victim’s mother and lived in the same apartment with the victim.