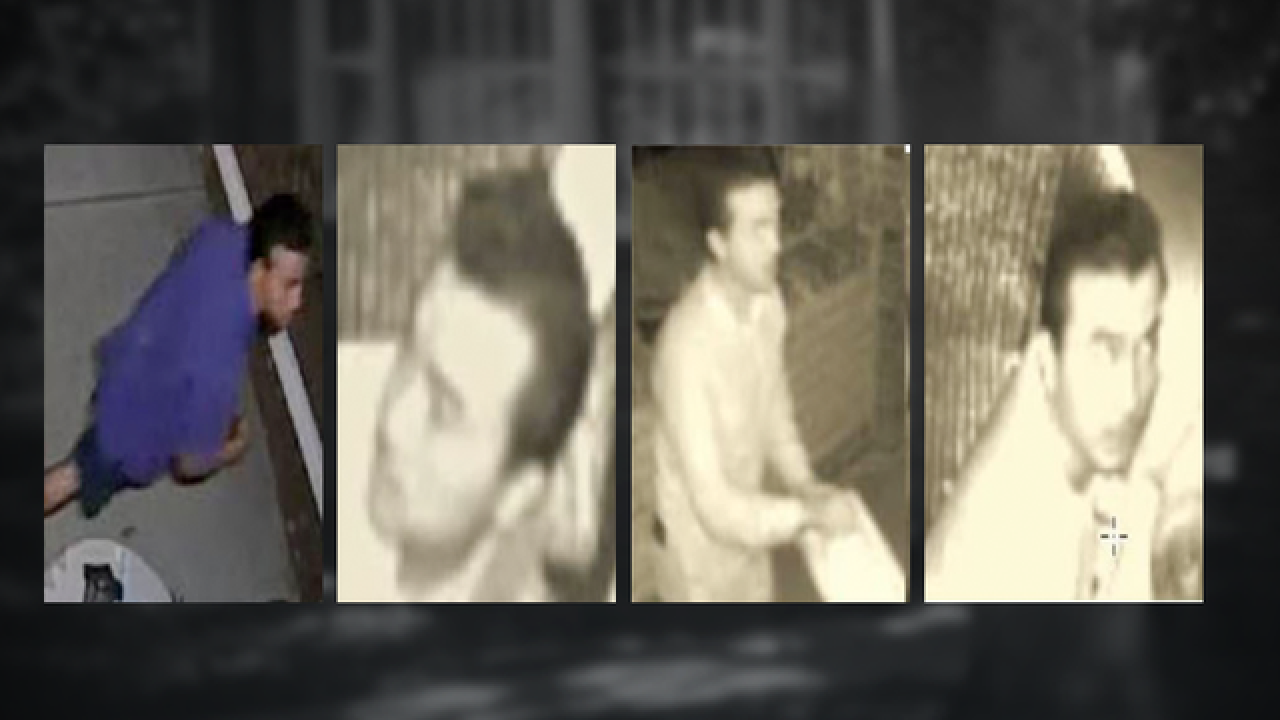 DENVER — Police in Denver are warning residents of the Congress Park neighborhood to be on the lookout for a window peeper.

Police say this man is wanted for spying on unsuspecting Congress Park residents through their windows. The first incident was reported as far back as December of last year.

The numerous incidents occurred primarily late at night or the early morning hours.

He is described as a 22-29-year-old Hispanic or Asian male with black hair and mustache.