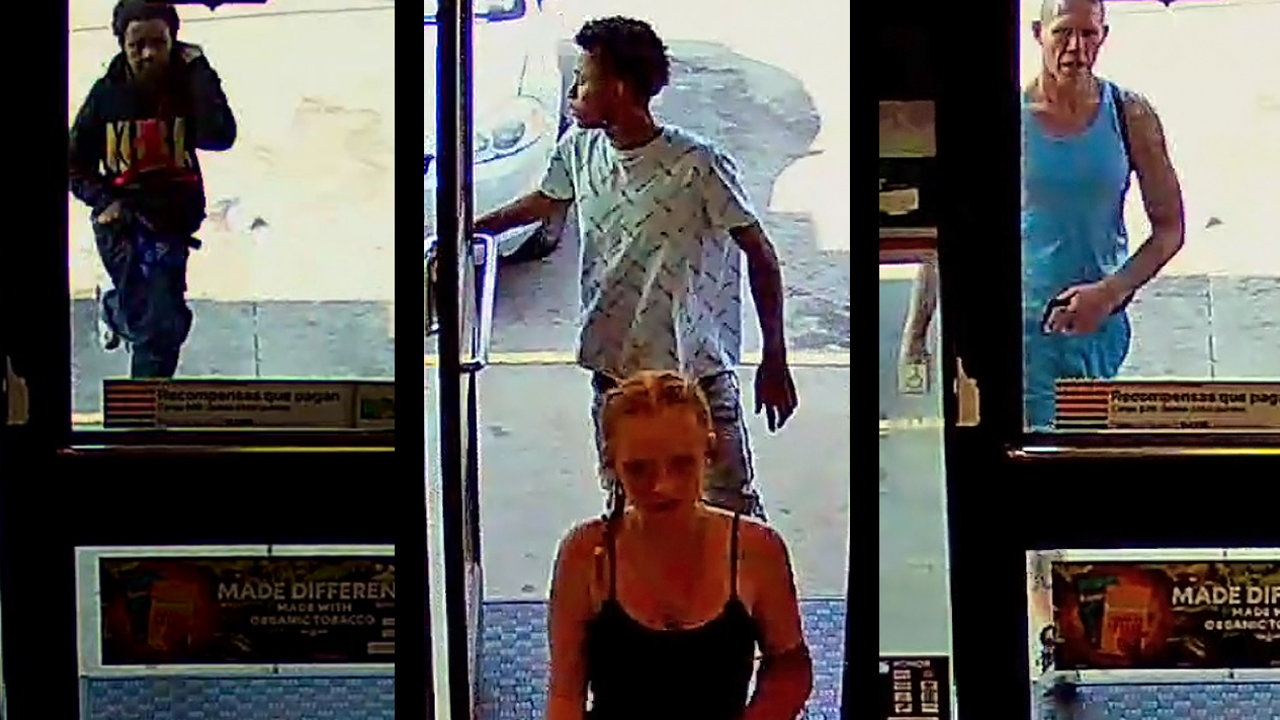 DENVER – Police in Denver are seeking to identify persons of interest related the suspect vehicle that was involved in a hit-and-run crash resulting in the death of a scooter rider last month.

Police released images and video Tuesday showing four unidentified people coming out of the 2009 Silver Chevrolet Cobalt involved in the incident. The images were taken 24 hours prior to the September crash that killed Christopher Patton, 26.

Police located the suspect vehicle in Denver Thursday. The Cobalt was reported stolen prior the hit-and-run crash.

Patton was among four people riding scooters around 1:30 a.m. on Sept. 7 on Arapahoe Street toward 14th when the Cobalt veered into the left lane, where the scooter riders were trying to turn left, and hit two of them, according to Denver police. They said it was not clear whether the driver hit the scooter riders intentionally.

Police said one man, later identified as Patton, was thrown to the sidewalk and that another man, who has not been identified by police, was seriously injured. The other two people were not injured.

Patton died after being taken to Denver Health. The Denver Office of the Medical Examiner said his cause of death was from blunt force injuries.