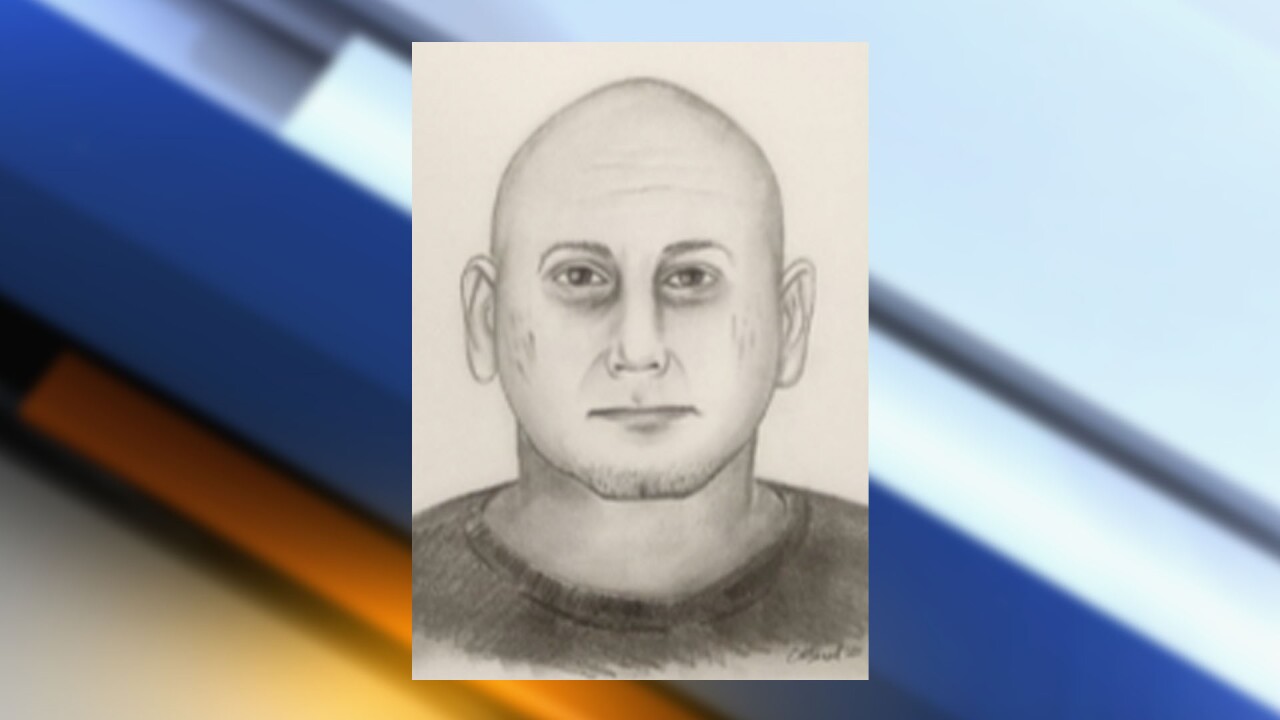 DENVER – Police are looking for the public’s help to catch a suspect wanted for child enticement in West Denver.

The child enticement reportedly happened on Wednesday morning at around 6:40 a.m. around West 7th Ave. and North Wolff St. in the Villa Park neighborhood.

Police said the suspect is bald and is a white or light-skinned Hispanic man. He was last seen driving a black SUV with tinted windows.

If you recognize the man in the sketch, you are asked to call Metro Denver Crime Stoppers at (720) 913-7867. A $2,000 reward is being offered for anyone who could help solve this crime.