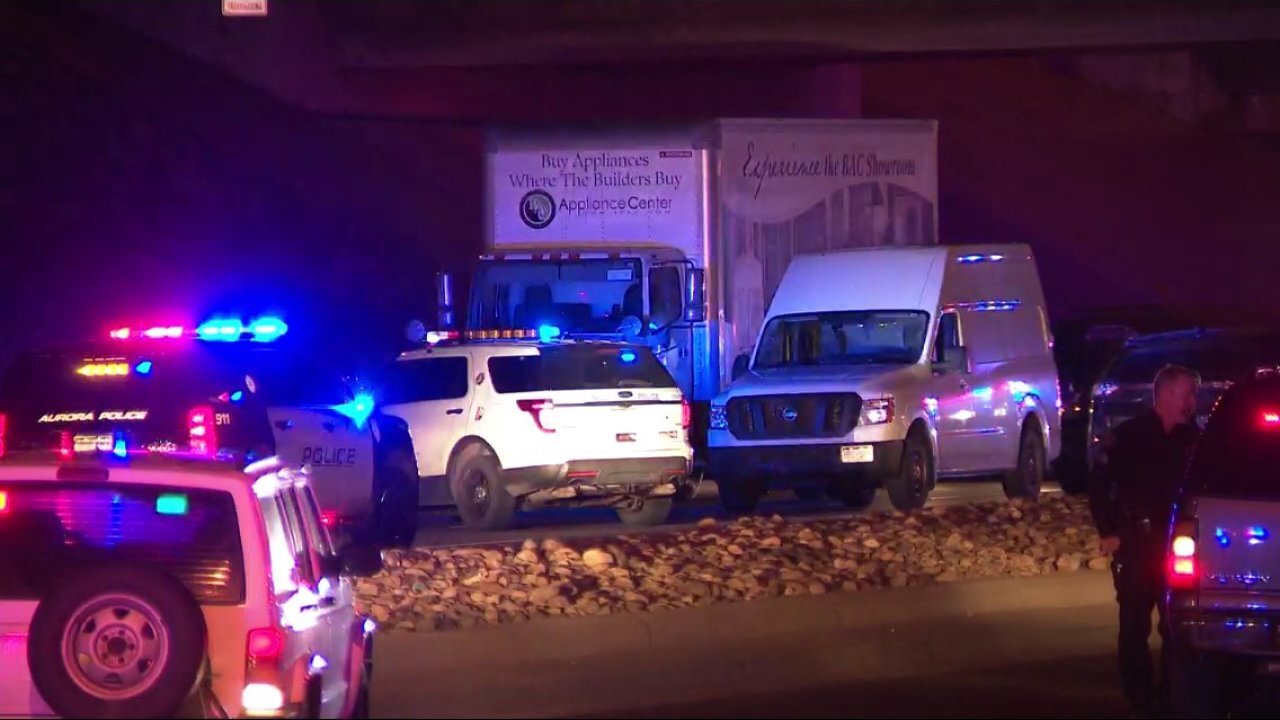 DENVER — Two Denver police officers have been cleared in the fatal shooting of a carjacking suspect in Aurora in January, officials announced Tuesday.

Nico Descheenie, 23, died after he was shot by police for reportedly threatening them with a weapon, authorities said.

Officer Joseph Heckenkamp shot Descheenie and Sgt. Timothy Hyatt attempted to fire his weapon but the gun failed to discharge, according to a review from the 18th Judicial District Attorney's Office.

The review found that Descheenie tried to carjack a woman and her two-year-old daughter before turning and pointing a handgun at the two officers.

The officers "did not communicate their intent to shoot [Descheenie] but both, separately, made the same decision to shoot based on the imminent, deadly threat posed by [Descheenie]," the district attorney's office said.

Police said they encountered a stolen vehicle in southwest Denver that they followed to the area of Iliff Ave. and I-225 in Aurora when Descheenie allegedly stopped the vehicle, got out and threatened officers with a weapon.