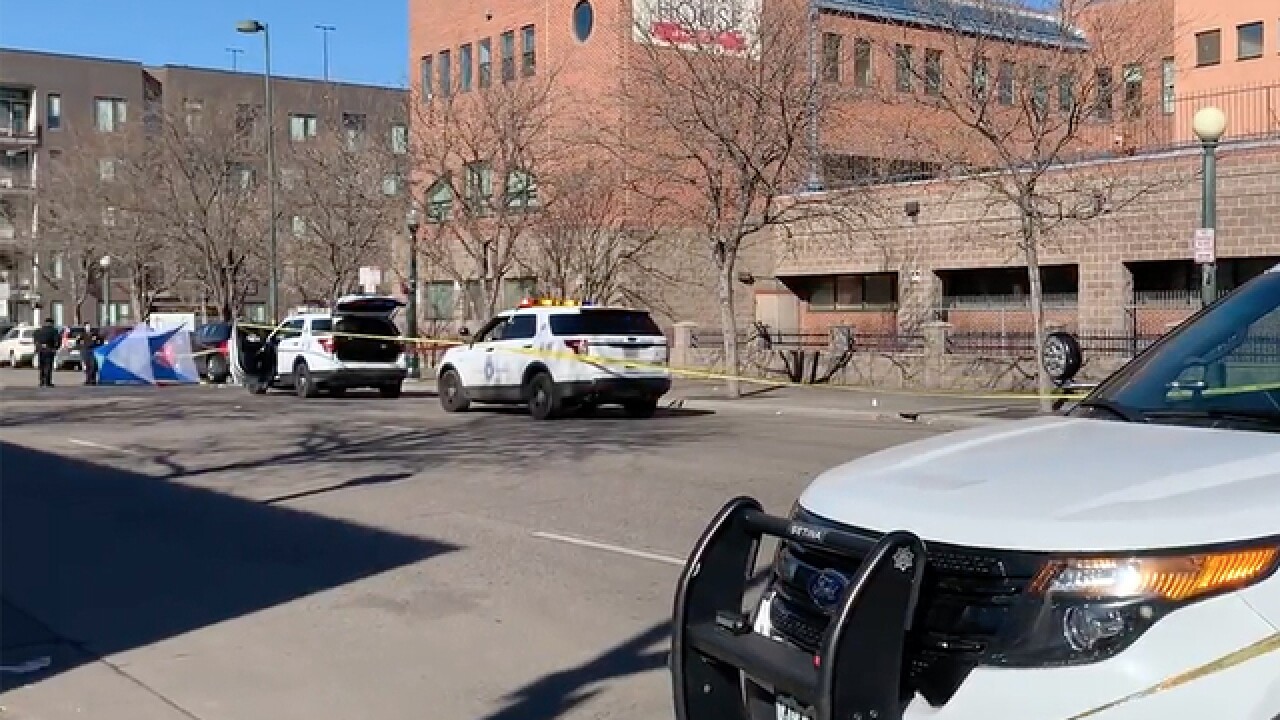 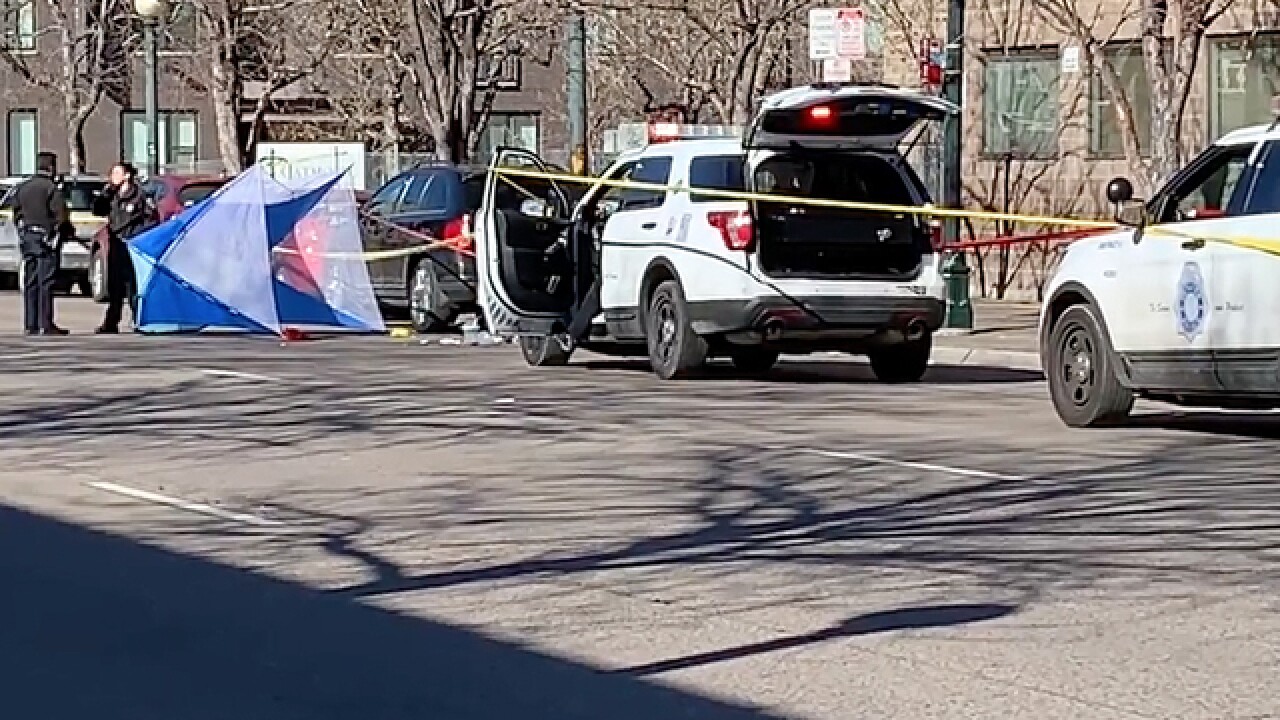 DENVER – Police are investigating a homicide that occurred outside a homeless shelter just after noon Sunday.

Initially called a death investigation, police would later say the death of a man near the intersection of Park Ave. west and Lawrence Street was being investigated as a homicide.

UPDATE: The death of an adult male near Park Ave. West/Lawrence St. is now considered to be a homicide. The investigation is ongoing and we encourage anyone who has information about this incident to call Crime Stoppers at 720-913-7867. https://t.co/DDirY6L0TB

Police closed Park Ave. west to traffic between Lawrence and Larimer Streets as they combed the scene of the crime.

That intersection is close to two homeless shelters: The Denver Rescue Mission and the Samaritan House.

It’s unclear what led to the killing, but police encouraged anyone with information about the crime to contact Crime Stoppers at (720) 913-7867.