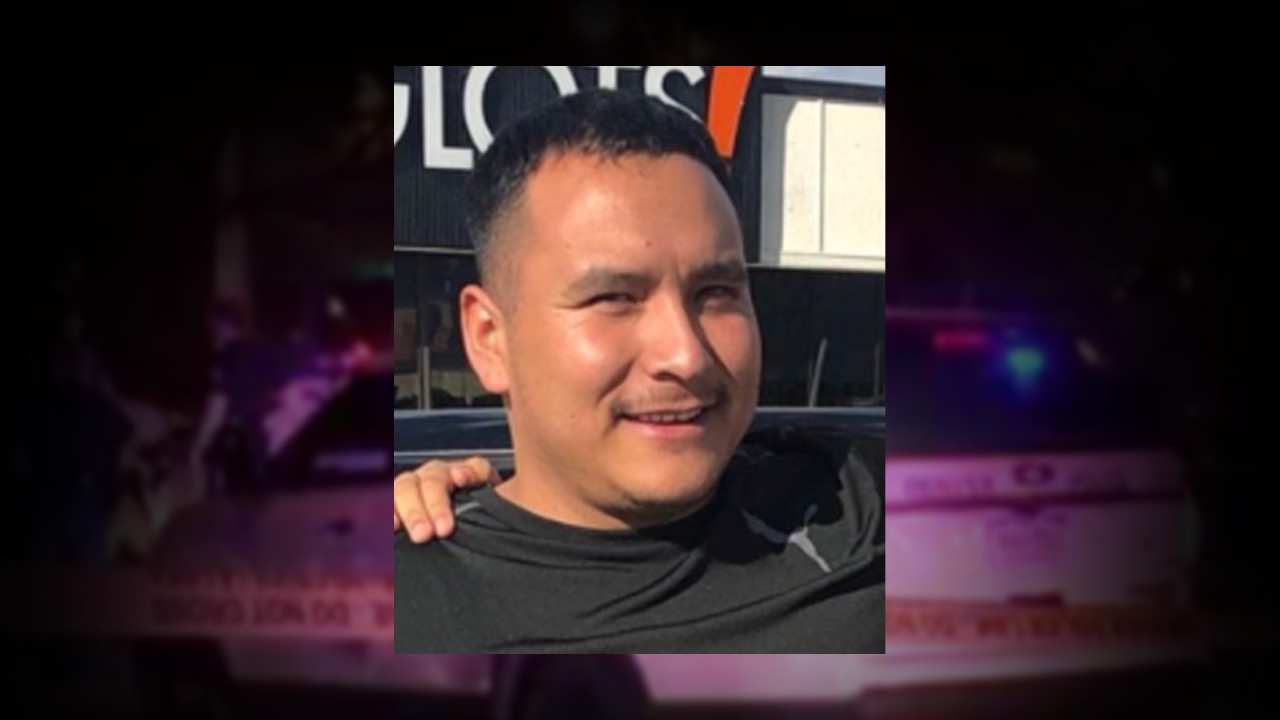 DENVER — Police in Denver are asking for the public’s help solving a homicide case.

Officers found the body of a man in the 1500 block of North St. Paul Street, near East Colfax Avenue, Thursday evening around 6:10 p.m., according to a Crime Stoppers bulletin released Saturday.

The victim was identified as 25-year-old Andre Panuco-Herrera.

Police have not said how Panuco-Herrera was killed. They did not have suspect information to release.

If you have information for police, call Crime Stoppers at 720-913-STOP. Callers can remain anonymous. The tip line is answered 24 hours a day - 7 days a week.